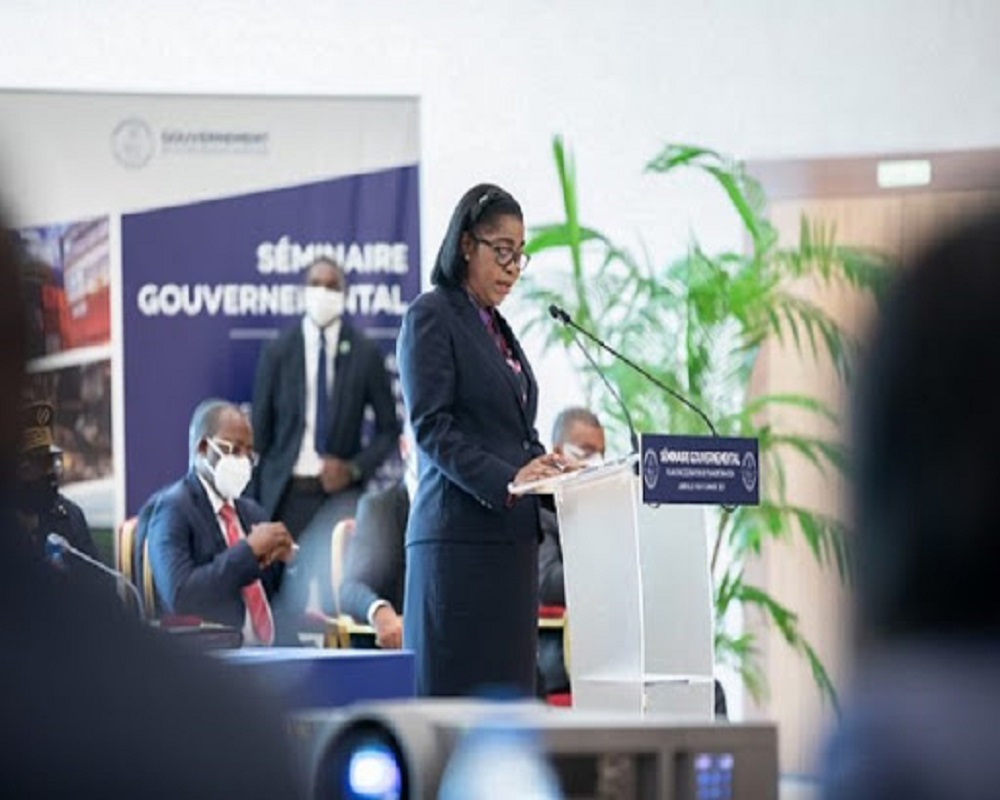 The Minister for Investment Promotion launched on April 1 and 2 in Libreville, the task force on the business environment. This project, part of the implementation of the Transformation Acceleration Plan (PAT), aims to strengthen the competitiveness of the national economy and prepare the productive sectors of tomorrow.

As part of the implementation of the Transformation Acceleration Plan (PAT), the Minister of Investment Promotion launched on April 1 and 2 in Libreville, the task force on the business environment. Two meetings focused on updating and accelerating the reforms of the Doing Business report, a report by the World Bank which aims to measure the regulations that facilitate or complicate business according to specific indicators ranging from the creation to the closing of a business. ‘a company.

The idea is to strengthen the competitiveness of the national economy and prepare the productive sectors of tomorrow. “These two days of public-public and public-private exchanges that we wanted to be frank and transparent, aimed to take stock of the reforms carried out by the government in 2019-2020 then to present the new roadmap of the 34 reforms that the government will execute over the period 2021-2023, by the objective of the battle 9 of the PAT which is to improve Gabon’s ranking in the Doing Business report from 30 to 40 places by 2025 ”, explained Yvon Capito, the project leader of the Business Framework Task Force.

Concretely, the ambition of the PAT is to strengthen the competitiveness of the regulatory and fiscal framework to support the development of the private and export sectors. This objective is based on six main activities: relaunching meetings of the various bodies of the High Council for Investment (HCI); strengthen the attractiveness and competitiveness of the regulatory framework for priority sectors; review of the parafiscal system and the digitization of administrative investment procedures; dissemination of a clear process for validating investment projects; support program for SMEs / SMIs; facilitating access to economic land.

On the results of the reforms implemented in 2019-2020, the Minister of Investment Promotion welcomed the work accomplished by public administrations despite the difficult context linked to the Covid-19 pandemic. “On the roadmap of 23 reforms presented on February 5, 2020, to the interministerial council, the government has implemented 13 reforms in 7 indicators, some of which have already been impacted in our business environment,” said Carmen Ndaot.

The private sector, the main beneficiary of these reforms, expressed its satisfaction to the Government. “The majority of the recommendations that we made, the CPG and the economic operators who were with us in 2019 have been taken into account,” Gwenaëlle Kerault, Secretary-General of the Confederation of Employers of Gabon (CPG) said. The representative of the World Bank, meanwhile, encouraged the government to continue implementing digital reforms to stimulate private sector growth.