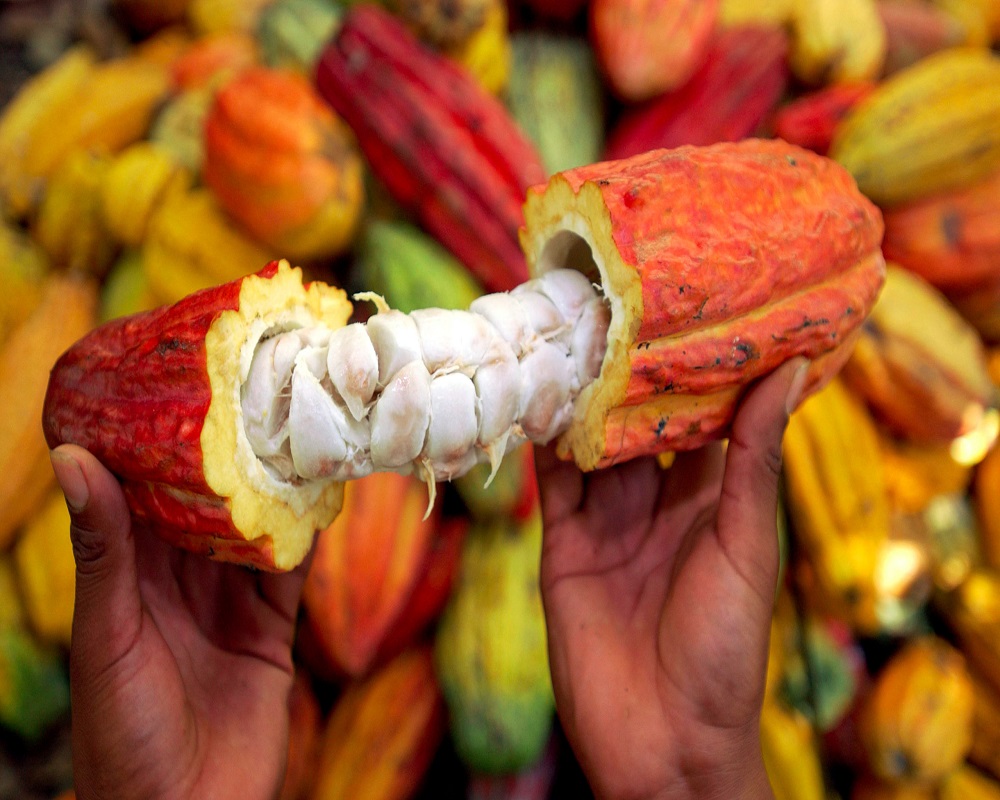 The Stabilization and Equalization Fund (Caistab) received only 400 million CFA francs for the purchase of national cocoa production in 2021. That is more than 30% of 1.3 billion CFA francs that it received. promised the state.

While the state had promised it 1.3 billion CFA francs for the purchase of all the cocoa produced in Gabon in 2021, the Caisse de Stabilization et de Equalization (Caistab) quickly became disillusioned. The administration headed by Thierry Mboutsou received only 400 million CFA francs to fulfil this mission. That is more than 30% of the planned envelope. The economic crisis has passed that way.

“This is valid for all the administrations of Gabon. The state operates according to what it has in the coffers, it is not going to steal to satisfy a single individual, “the adviser to the Director General of Caistab said on April 2 in Libreville.”

“The problems that we have at the level of cocoa and coffee growers are the same in health, education”, added Ernest Guy Menie who spoke at a round table on “the cocoa sector in Gabon: challenges and perspectives ”, organized by the NGO Brainforest.

This lack of resources is often reflected in the field by the purchase on credit of the production of the planters, to the chagrin of the latter. We can’t wait for Gabon to find ways and means to properly purchase national production, which is only 500 tonnes per year, the authorities’ objective being to increase it to 10,000 tonnes.