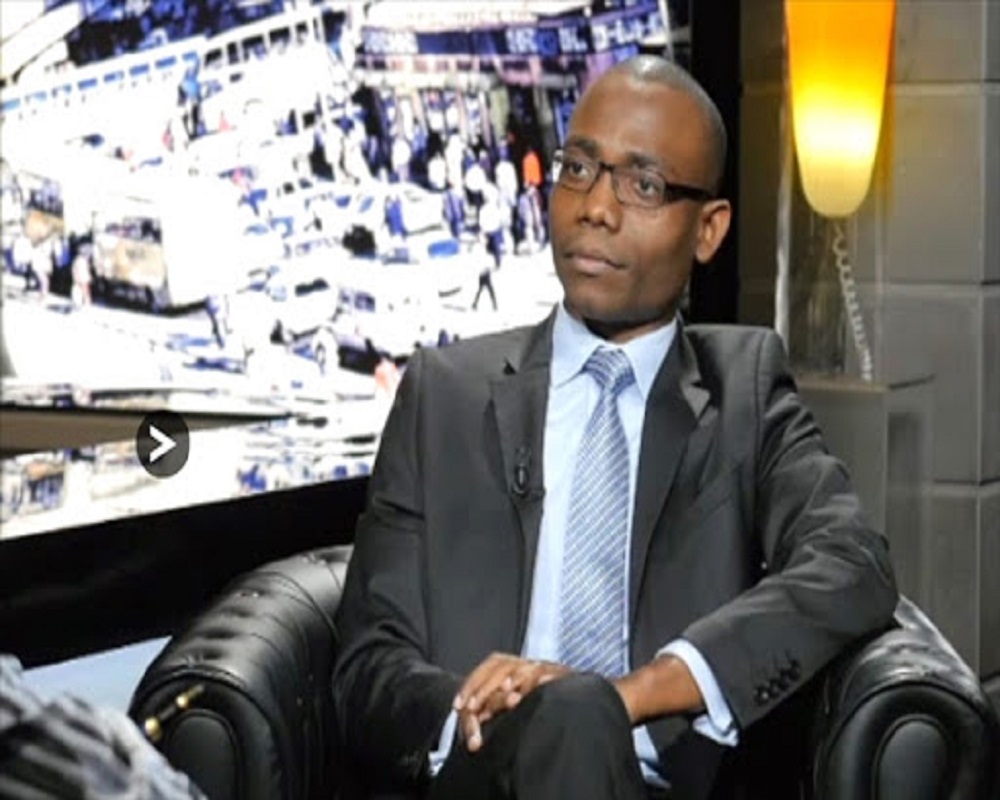 For the economist Mays Mouissi, transparency on the taskforce’s forthcoming conclusions is necessary, at the risk of falling back into the cycle of corruption and bad governance to which Gabonese are accustomed. The economist invites the authorities to get out of the effect of announcing a “fictitious debt” and to publish the list of fraudulent companies, then to take the appropriate sanctions, otherwise the operation would be like a simple operation Communication.

“An audit in itself is a good thing, but there must be transparency: the list of companies identified as holders of debt and fictitious contracts should be made public at the same time as their beneficial owners”, because “it is a question of ‘public money’, launches economist Mays Mouissi, interviewed by Gabonreview.

“Without transparency and without deterrent sanction from those who promote and benefit from this fraudulent system, the risk is that the same cycle of bad governance is perpetuated with other actors. The audit would then be akin to a simple settling of scores between different factions of power, ”he adds.

The taskforce initiated by the presidency on June 24, under the leadership of the general coordinator of presidential affairs, Noureddin Bongo Valentin, is currently reviewing Gabon’s domestic debt amounting to more than 700 billion FCFA. At the beginning of October, the presidency announced that at least 241 billion FCFA out of 310 billion FCFA (ie two thirds) already audited are a “fictitious” debt and would be canceled. The figure for debt deemed fictitious has even risen to 300 billion.

If this debt is indeed fictitious, it is a signal that a whole system of arrangements and corruption has been underway for years.

“This is encouraged by the massive recourse to public procurement by direct agreement whereas this is provided for in the Public Procurement Code as an exception reserved for very specific cases,” notes Mr. Mouissi.

Within the line ministries, some agents and perhaps even senior officials of the administration have necessarily been complicit in the fraud denounced.

Because “to bypass calls for tenders, execute fictitious contracts in the absence of any control and become a fictitious creditor of the State, one must be particularly well introduced into the upper echelons of the State” recalls the expert. .

The economist is wary of this new taskforce, as he is not convinced of the previous results. Mays Mouissi says he has not seen any companies deemed fraudulent sanctioned. All of this translates into a form of eternal renewal.

This was the audit of the Interministerial Committee for Audit and Certification of the State’s Domestic Debt (CIACDIE), chaired by Fabrice Andjoua Bongo Ondimba, Director of the General Directorate of Budget and Public Finance (DGBFIP) .

This debt of 400 billion had been taken into account by the Club of Libreville, created in 2018. The Club which was to take care of the payment of 310 billion FCFA of receivables for companies, all over 74 months at a rate of 5 billion per month. The process is several months behind schedule.

Suspicions of “back room commmissions” even weigh on the Club of Libreville, according to several media organs and the Pan-African confidential information media, Africa Intelligence, which wrote in January that “investigators from the General Research Directorate (DGR) seek to to establish whether debt repayments were not allocated in priority to companies which made a payment into an account controlled by a handful of officials.”

The taskforce looks back on already recognized debts, but its legal basis raises questions

In addition to the 2016 interministerial audit, another audit took place with the help of PricewaterhouseCoopers, adding CFAF 282 billion to the amount of domestic debt in 2019.

The total of these two audits was taken into account by the authorities and the International Monetary Fund (IMF) in the calculation of the public debt. The taskforce initiated by the presidency seems to be willing to review the results of CIACDIE and PwC.

An original problem of the taskforce is that it “cannot be housed or instituted at the Presidency of the Republic which is not the competence”, because “the Ministry of the Economy which holds the debt portfolio”, an Economics professor at the university revealed.