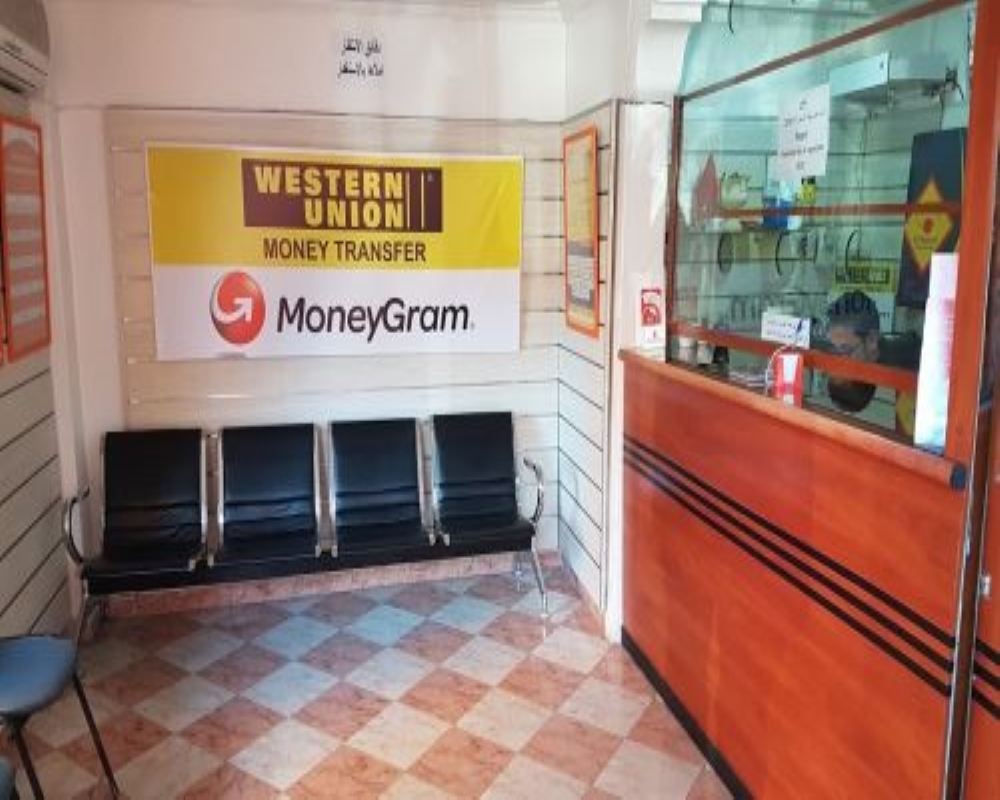 Unlike their strong mobilization in the political field, particularly in France and the United States, Gabonese living abroad contribute nothing to the GDP of their country of origin, as evidenced by figures from the African Development Bank (AfDB ) which rank them among the last on the continent in this area.

Very active in the political field, especially since the 2016 presidential election, Gabonese abroad are less, if at all, active when it comes to remittances to their country of origin. While the AfDB plans a contraction of financial flows to Africa due to the coronavirus pandemic, it recalls that some countries like Gabon should only feel that the more or less significant drop in foreign direct investment (FDI) ), official development assistance (ODA) and portfolio investment aid. As for the contribution of its diaspora, the situation is not likely to change.

Published on Tuesday, July 7 in the last AfDB report, a table providing information on the funds received from the diaspora and their percentage on the GDP of 48 countries on the continent shows that, between 2014 and 2018, Gabonese nationals from abroad contributed 0% to their country’s gross domestic product. They come second to last behind those of all the other countries in Central Africa.

Estimated in millions of US dollars, the contribution of the Gabonese diaspora is again the least important on the continent, arriving three places before the last (Sao Tome and Principe, Seychelles and Angola). It does not reach 5,000 dollars, or nearly 2.9 million CFA francs.

With the health crisis has caused a slowdown in economic activities in the countries of destination of immigrants, in particular in developed countries, as well as the loss of employment of many people around the world, cuts in wages, expenses linked to housing and the increase in healthcare costs, Gabonese nationals from abroad, should be more dependent on remittances from Gabon to their host country than the reverse.

According to the AfDB, in countries such as Cape Verde, Comoros, The Gambia, Lesotho, Liberia and Senegal, diaspora remittances have so far accounted for more than 10% of GDP. Other countries like Egypt and Nigeria received an average of $ 21 billion between 2014 and 2018.