Making the first 60 km of the Yaoundé-Douala highway operational before the next Africa Cup of Nations is the goal of the Minister of Public Works. Emmanuel Nganou Djoumessi was in the field on April 6, 2021 for a reconnaissance of the motorway connection routes and to assess the progress of the work.

The visit begins on a dusty dirt track starting from Nkolbisson to Nkoltoumou. 15 km which should serve as a connection between the urban centre of Yaoundé and the PKO, the starting point of the Yaoundé / Douala highway. Preserve the existing route and rehabilitate it without causing damage to neighbouring populations, prescription by Emmanuel Nganou Djoumessi to the China First Highway Engineering Company, the company in charge of the works.

On the first 40 km of the motorway, it rolls easily. All that remains is the installation of 2 toll booths. In the last section, there is grain to grind. In particular on the Manyaï bridge, located a few kilometres from the town of Boumyebel, in Nyong-et-Kelle, central region.

“This work will be completed within 2 months. That is to say in May 2021 because the biggest part has already been done, “reassures Hermi Tarek, head of the company’s control mission in charge of the work.

The connecting track which leads to the national n ° 3 in Boumnyebel must also be rehabilitated before November, a deadline.

“The Minister knows our constraints very well. He has set goals and we are going to achieve them. We are going to study all the possible scenarios and as he said, we will keep our deadline ”, indicates Hermi Tarek.

The completion of this highway requires additional financing according to the Chinese company which is already claiming 31 billion CFA francs in unpaid bills from the State of Cameroon.

The Ministry of Public Works (MINTP), had recently announced, through a note published in December 2020, that the overall cost of the 2nd phase of the highway (136 km), connecting the two most important cities of Cameroon, is estimated at 812.8 billion Fcfa. 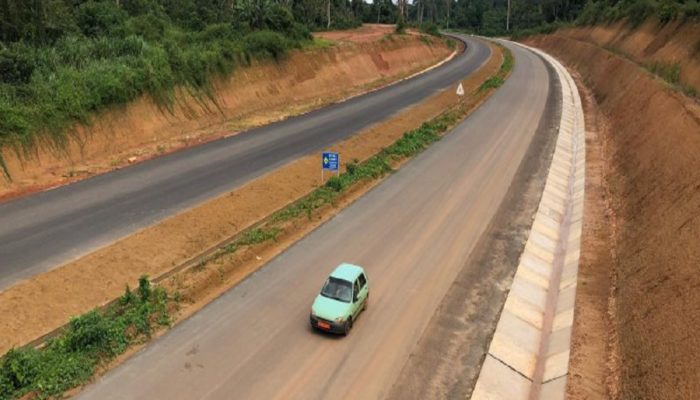 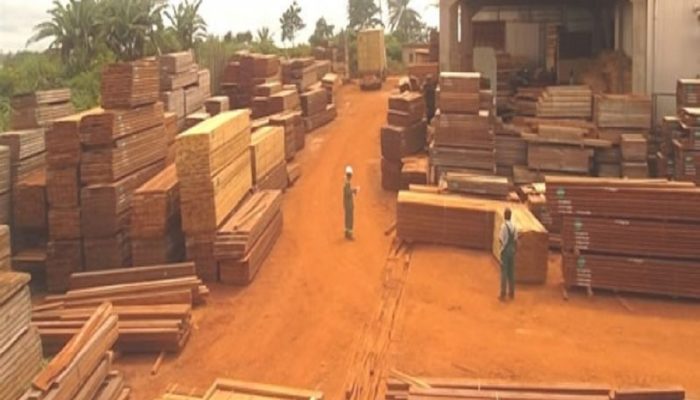 Cameroon Government begins construction of 14 modern tollgates across the country