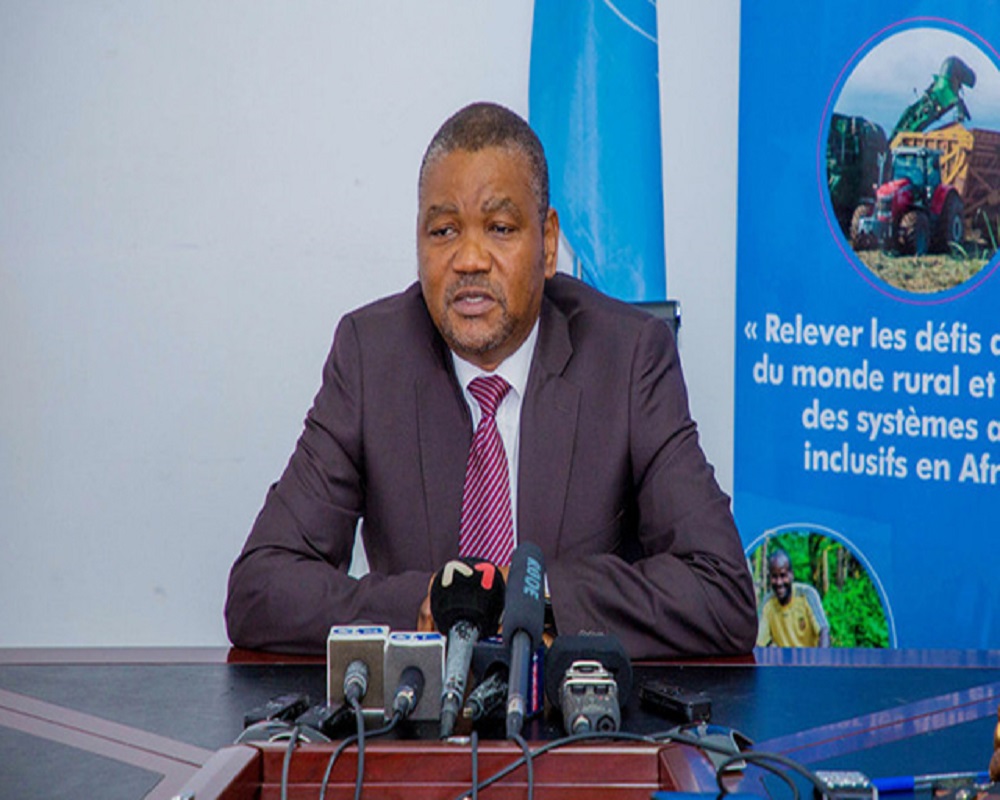 Last year, in Gabon and in the other countries of the sub-region, the Food and Agriculture Organization of the United Nations (FAO) funded more than 170 million US dollars a hundred projects focused on the fight against hunger and malnutrition in Central Africa. Its representative, Helder Mutéia, announces greater involvement alongside the States in 2021.

As in previous years, FAO has been strongly involved alongside the States of the continent in their fight against hunger and malnutrition. The countries of the Central African sub-region of which Gabon is a part were not left out. Recently taking stock of the activities of 2020, Helder Mutéia informed that the organization he represents has accompanied and financially supported more than 150 projects within the scope of the missions.

According to the Resident Representative, all of these projects required an envelope of more than 170 million US dollars, or more than 102 billion FCFA approximately. If this sum was already considered to support the States of the sub-region facing the coronavirus pandemic, the United Nations official announces that the FAO should do more in 2021.

“While 2020, which is particularly rich in achievements, has ended, these efforts will continue in 2021 thanks to our ability to provide innovative solutions to reconcile the fight against the coronavirus with the fight against hunger and malnutrition”, he promised. Especially since the FAO, an estimated 51.9 million people still suffer from hunger in the sub-region.

2021 will therefore be for Helder Mutéia and the FAO the year in which several initiatives materialize, some of which were launched last December in several countries, such as the CAR, Cameroon and Chad. The UN agency has also initiated several trainings and workshops in Gabon and Sao Tome and Principles, the benefits of which are eagerly awaited in agriculture.