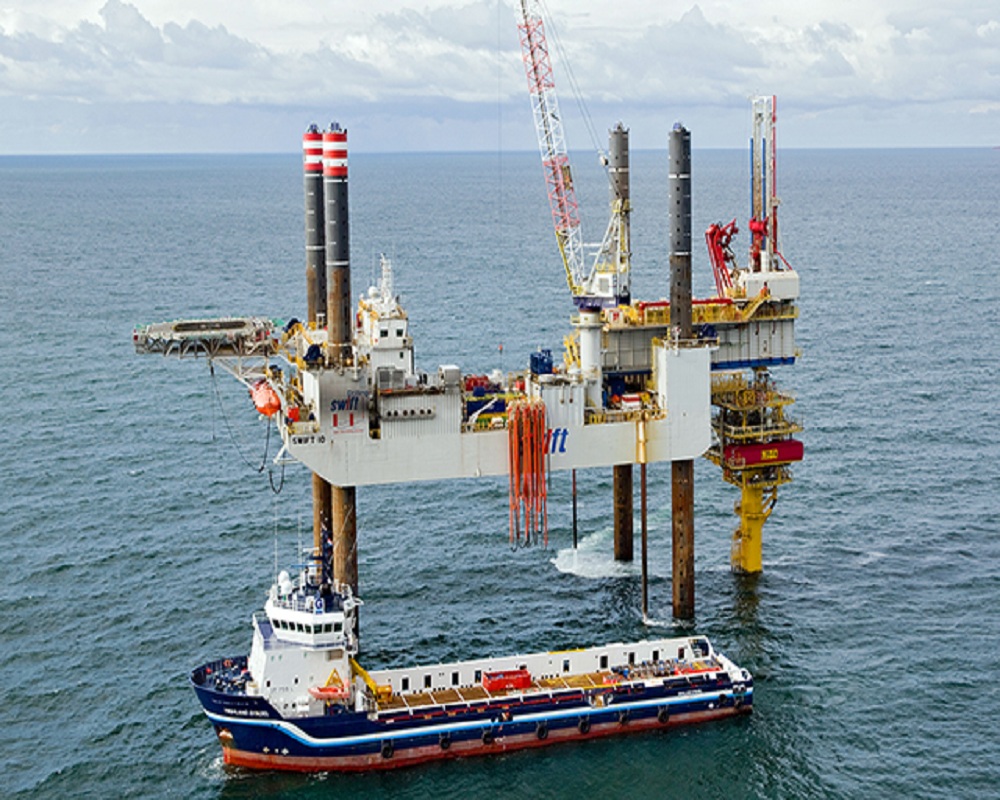 BW Energy produced 1.24 million barrels of crude oil in the 4th quarter on the Tortue field, located on the Dussafu permit off Gabon. Over this period, the oil company also announced a production cost (excluding royalties) of $ 22.7 per barrel.

Pending its financial report for the 4th quarter of 2020, BW Energy provided an update on January 18 on the operation and development of the Dussafu Marin permit license, off Gabon. During this period, the oil and gas company achieved gross production of 1.24 million barrels of oil on the Tortue field, located on the Dussafu permit. The cost of production (excluding royalties) amounted to $ 22.7 per barrel.

“This figure includes approximately $ 2.2 million in additional costs related to the management of the Covid-19 pandemic during the quarter,” BW Energy told globenewswire.com. The oil operator also announced that it had cash of $ 120 million as at December 31, 2020, against $ 145 million as at September 30, 2020. “This decrease is mainly due to the impact on working capital the December lift and the previously announced payments for the acquisition of two jack-ups ”.

In November 2020, in fact, BW Energy concluded an alternative development plan for the Hibiscus / Ruche satellite field, using a jack-up converted into an offshore installation. “Using a converted jack-up is expected to reduce capital investment by around $ 100 million compared to building and installing a new wellhead platform,” said indicated BW Energy