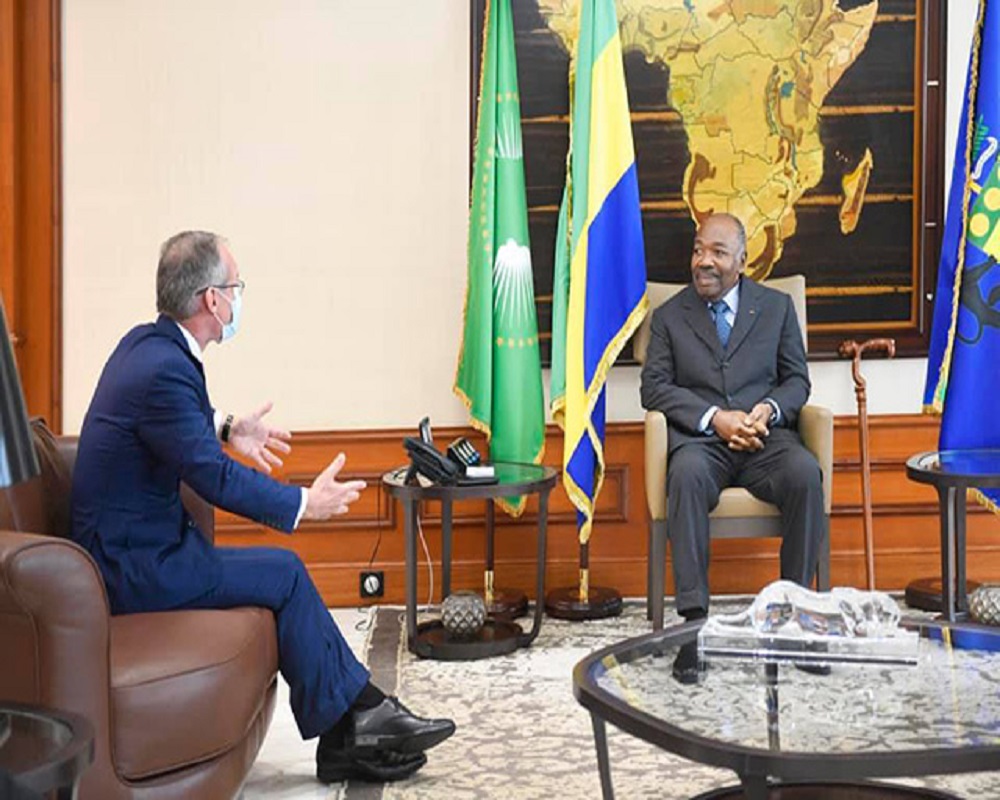 Gabon’s President of the Republic received the Chairman of the Board of Directors (PCA) of Total Gabon on July 27 in Libreville. Nicolas Terraz presented Ali Bongo with the priorities of the oil company, one of which is maintaining production.

Strongly impacted by the Covid-19, Total Gabon remains focused on two priorities. These two projects were discussed between the Chairman of the Board of Directors (PCA) of Total Gabon and the President of the Republic on July 27 in Libreville.

“The situation of Total Gabon is strongly marked by the Covid-19 pandemic. The work we have today at Total Gabon, there are two main priorities. The first is to protect the health of employees and all of the company’s contractors. The second priority is to maintain production at all sites, “Nicolas Terraz explained after his meeting with Ali Bongo.

The oil company is also focused on preparing for the future, especially on its Torpille and Anguille wells, as the present is far from bright. Due to Covid-19, Total Gabon notably recorded a net income of 8 billion dollars in the first quarter of 2020, down 8% compared to the same period in 2019.

At the end of this hearing, Nicolas Terraz was reassured that in this difficult period, Gabon will continue to support its oil industry while ensuring its attractiveness and competitiveness. “The oil industry retains an important role in the development of Gabon, through the establishment of win-win strategies in particular to create more jobs and added value locally,” said the Gabonese president in particular.