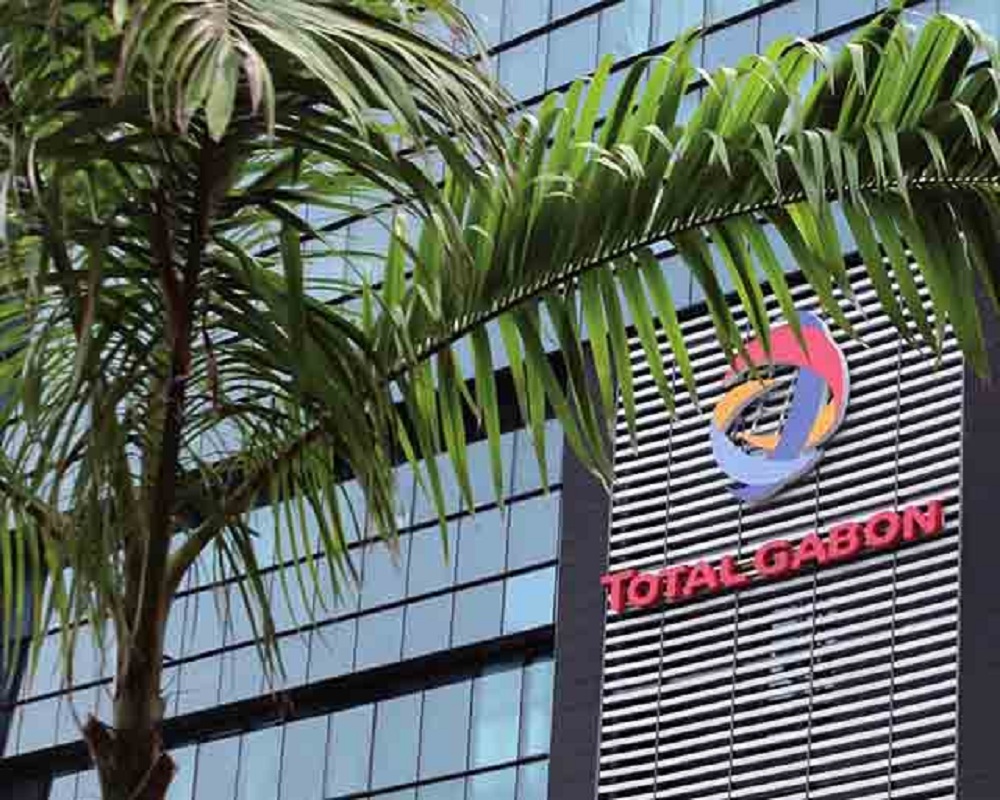 Total Gabon achieved a net profit down to 11 million dollars in the third quarter of 2020. A situation linked to “the fall in prices and production”, explained Total Gabon.

The 3rd quarter of Total Gabon was in line with the mixed results recorded since the start of the year. According to financial information released on November 12, the oil company posted net income down to $ 11 million in Q3 2020, “mainly impacted by lower prices and production.” Conversely, sales over this period amounted to $ 95 million, up 28% from the second quarter.

“This increase is mainly explained by the improvement in the average selling price,” Total Gabon explained. In fact, the average selling price of the quality of crude oil marketed by Total Gabon amounted to $ 41.3 per barrel in the third quarter, up sharply from the second quarter. This improvement was not felt on investments which fell to $ 25 million in the third quarter.

Same story with regard to operating cash flow. This amounted to 19 million dollars, down 39% compared to the second quarter of 2020, mainly due to “the increase in working capital requirements, particularly on trade receivables linked to the rise in prices” .

The share of crude oil production (operated and non-operated) linked to Total Gabon’s holdings, meanwhile, amounted to 25,300 barrels per day, stable compared to the 2nd quarter of 2020. “The gain linked to the restart of the Anguille field compressor was impacted by the limitations imposed by the OPEC + quotas and the natural decline of the fields, ”Total Gabon underlined. 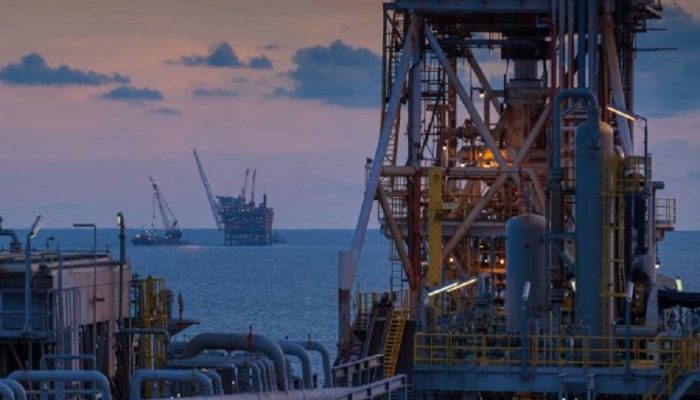 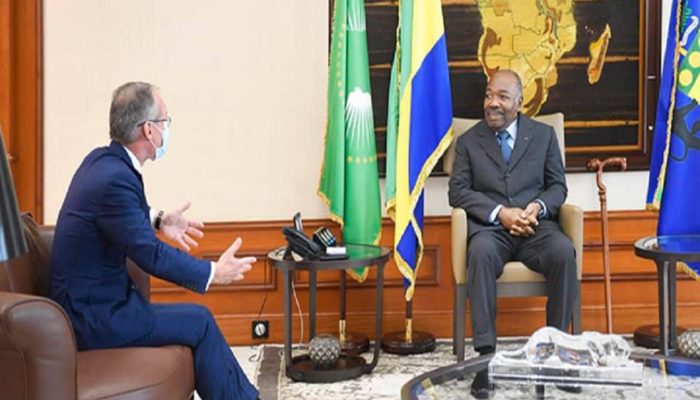 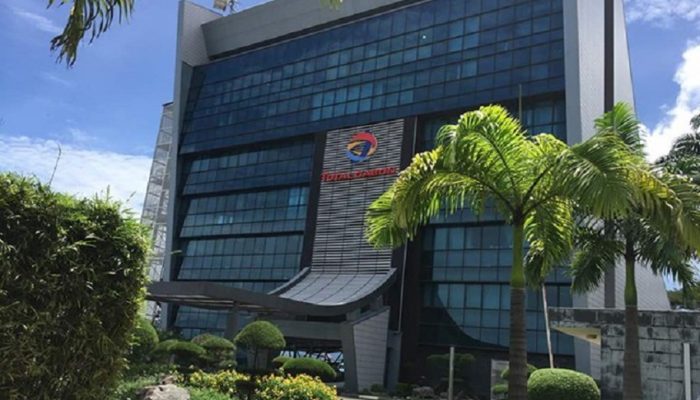 Total Gabon: 30 billion FCFA dividend to be paid to shareholders from June 11