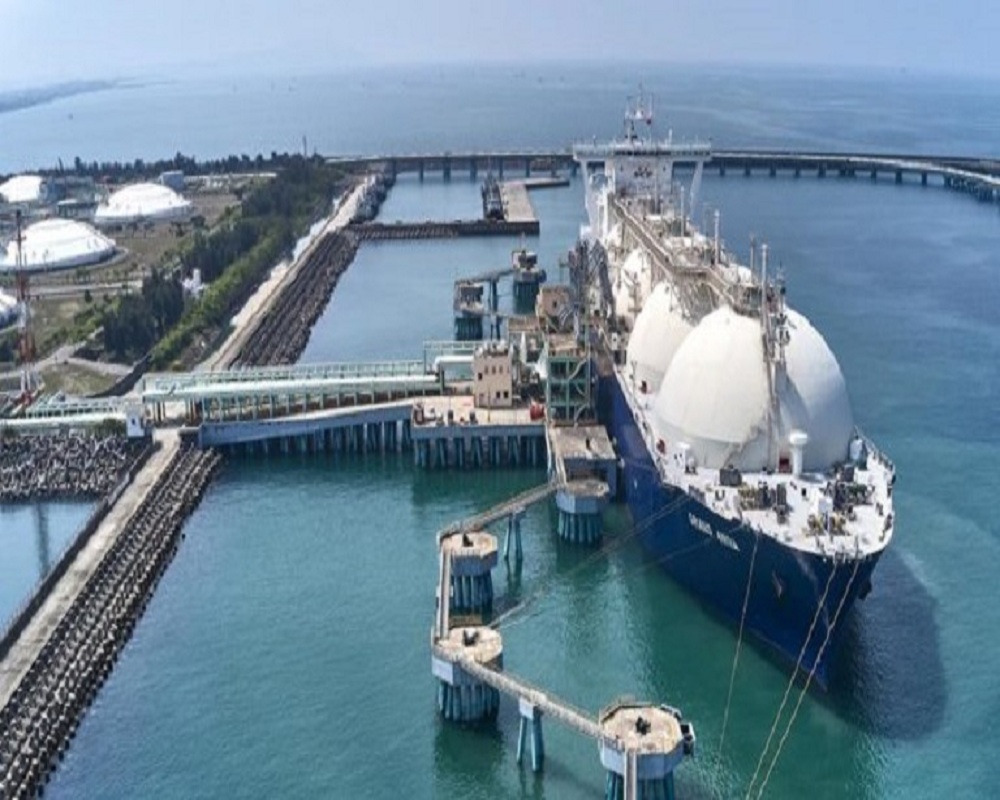 Oil producer CPC Corporation will export 1 million barrels of oil from Chad to the island of Taiwan with delivery expected to arrive in December. The company achieved this result after 40 years of oil exploration abroad.

On November 12, the Taiwanese state-owned CPC Corporation announced that its first shipment of oil, a volume of 1 million barrels from Chad, will arrive on the island in December.

According to Channel NewsAsia (CNA), a news channel based in Singapore, despite the difficulties linked to the negative effects of Covid-19, the CPC Corporation was able to extract black gold from the landlocked Sahel nation last February. Also according to the channel, this is a first for the company, as it has been carrying out oil exploration operations abroad for 40 years.

It should be noted that cooperation with Chad began with the signing of an agreement in 2006, followed by the discovery of the Oryx field five years later. The Chadian government has authorized the company to manage this deposit since 2017 for a period of 25 years. 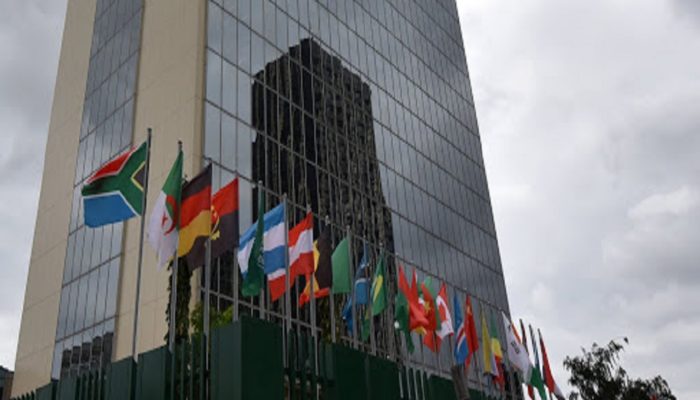 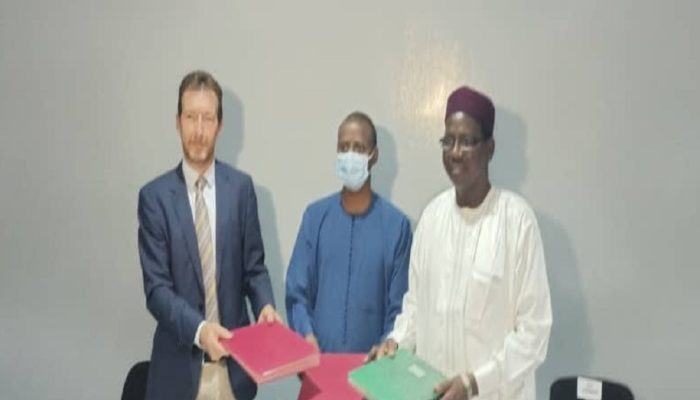 Chad to host sugar factory following the signing of MoU 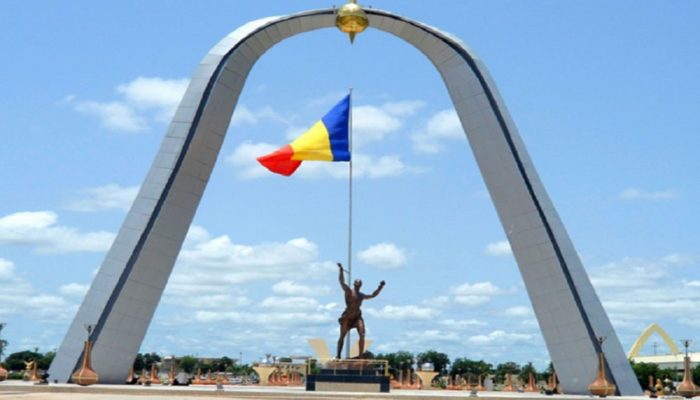