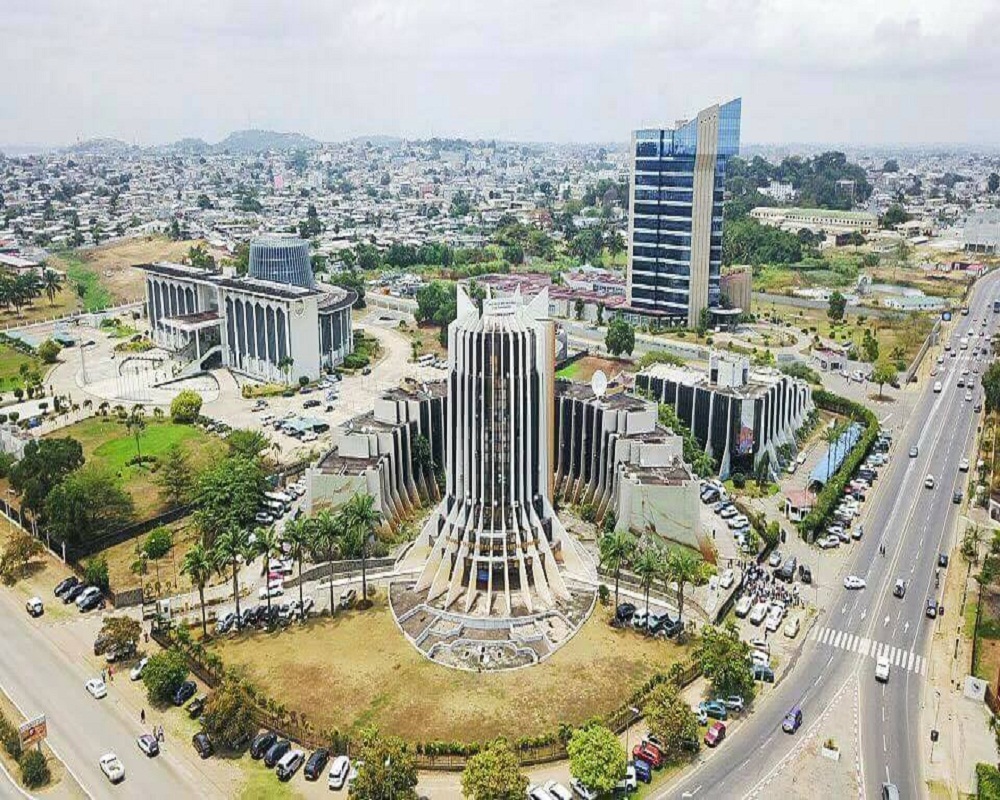 The National Agency for Town Planning, Topographic Works and Cadastre (ANUUTC) held a Board of Directors on December 18 in Libreville. The sale chaired by Léon Paul Mvouba Okori set the agency’s estimated budget for 2021 at 4.99 billion CFA francs.

The National Agency for Town Planning, Topographic Works and Cadastre (ANUTTC) held its board of directors on December 18 in Libreville.

Regarding investment, the Board of Directors has forecast an envelope of 668 million CFA francs against 600 last year, an increase of 11%. These expenses will be devoted to the acquisition of technical software, accounting, technical and rolling equipment.

In addition, the Board of Directors has decided on the reforms that ANUTTC intends to push forward for next year. Under these reforms include, according to the PCA, “the development of several building plots intended for Gabonese and the issuance of property titles. Important axes for the realization of the policy of the head of state Ali Bongo in the matter of housing “, declared Léon Paul Mvouba Okori.