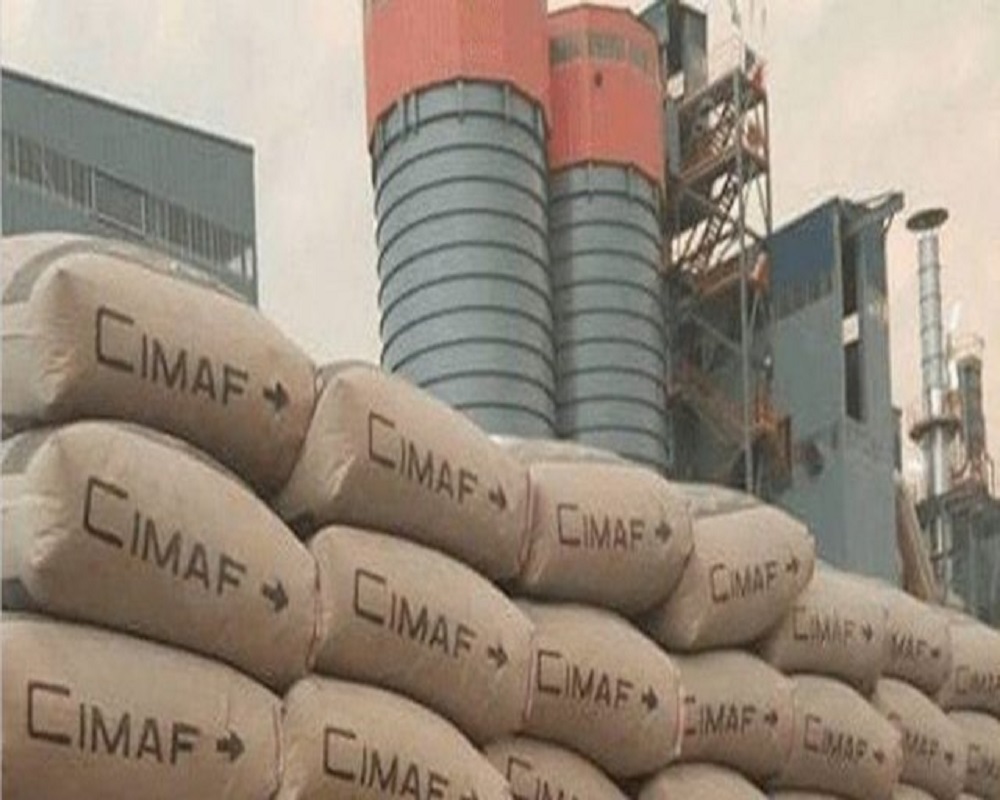 According to the Sector Conjoncture in France from the General Directorate for the Economy and Fiscal Policy, cement production fell to 385,123 tonnes in the third quarter of 2020, compared to 421,102 tonnes during the same period in 2019.

Cement production contracted slightly at the end of September 2020, According to the Sector Conjoncture in France from the General Directorate of Economy and Fiscal Policy, produced by the Ministry of the Economy and Recovery, the production of cement fell by 8.6% compared to the same period in 2019. It stands at 385,123 tonnes compared to 421,102 tonnes during the same period last year.

“This underperformance results from the negative effects of government measures to combat the spread of the coronavirus pandemic which impacted construction activity during the second quarter,” the document said.

On the commercial front, underlines the same source, sales of cement fell by 6.8% to 385,655 tons, inducing a turnover of 27.9 billion CFA francs, down 6.4% compared to at the end of September 2019. Similarly, the payroll and headcount fell by 12.8% and 3.5% respectively over the period of analysis.