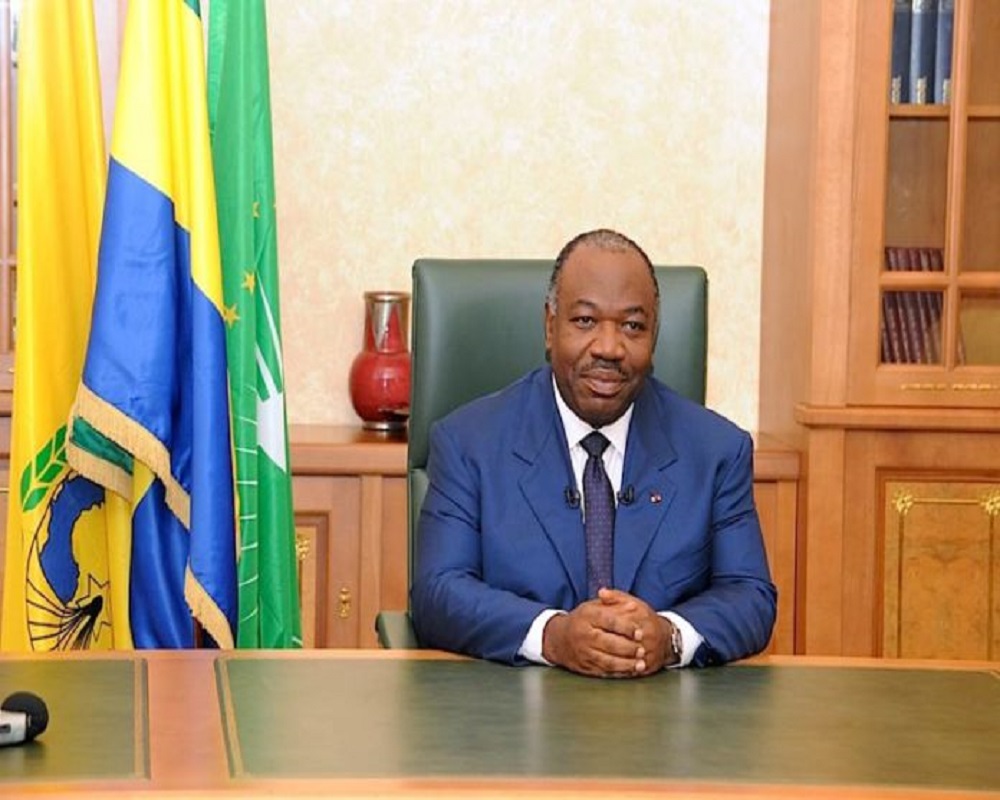 Insisting on the efforts to be made to allow Gabonese youth to flourish, in all senses of the word, President Ali Bongo Ondimba, in his speech to the Nation, on December 31, indicated that Gabon intends to bring back, in 2021, its debt ratio below 70% of gross domestic product (GDP).

Gabon will have to deleverage drastically in 2021. This is one of the lessons taken by Ali Bongo on December 31 during his speech to the Nation. Because, “we have no right to live on credit off the backs of our children, to pass the burden of debt to them.”

According to the Ministry of the Economy, after a downward trend over the period 2016-2019, the debt ratio is again on the rise. This “debt strategy aimed at economic recovery through public investment with a concern for controlling medium-term debt ratios”. However, says this department, “it is important to remember that multilateral surveillance sets the criterion of the debt ratio at 70% of GDP”.

Recalling that “the Covid-19 crisis has pushed our States, all States, to resort to borrowing in an exceptional way” and “it was a parenthesis”, the President of the Republic informed that in 2021, in In terms of finance, Gabon will pursue its debt reduction objective. “In 2021, Gabon, which enjoys a solid reputation for solvency, intends to bring its debt ratio below 70% of GDP,” he said.

The head of state also points out that reducing the debt means finding room for maneuver to better finance the economy, health, education, social welfare and infrastructure. “But it is also offering future generations a better future,” he added.

It should be noted that at the end of 2020, several factors including the impact of the Covid-19 pandemic led to a sharp increase in the debt rate, which stands at nearly 70% of GDP. The Ministry of the Economy indicates, in this regard, that faced with this situation and following the instructions of the President of the Republic, a debt management strategy is being implemented to bring the debt ratio back to around 50% in the medium term.

This covers three aspects: the audit of government commitments; examining all options for reprofiling public debt in order to ease the constraint on current public revenue; economic recovery which aims to create greater wealth to generate the budgetary resources necessary to honor commitments and at the same time increase GDP and regular payment of public debt maturities.

At the end of the first quarter of 2020, Gabon’s public debt was estimated at 5,600 billion CFA francs, according to the general debt department. However, with the onset of the Covid-19 pandemic, the country has made several loans to stay the course