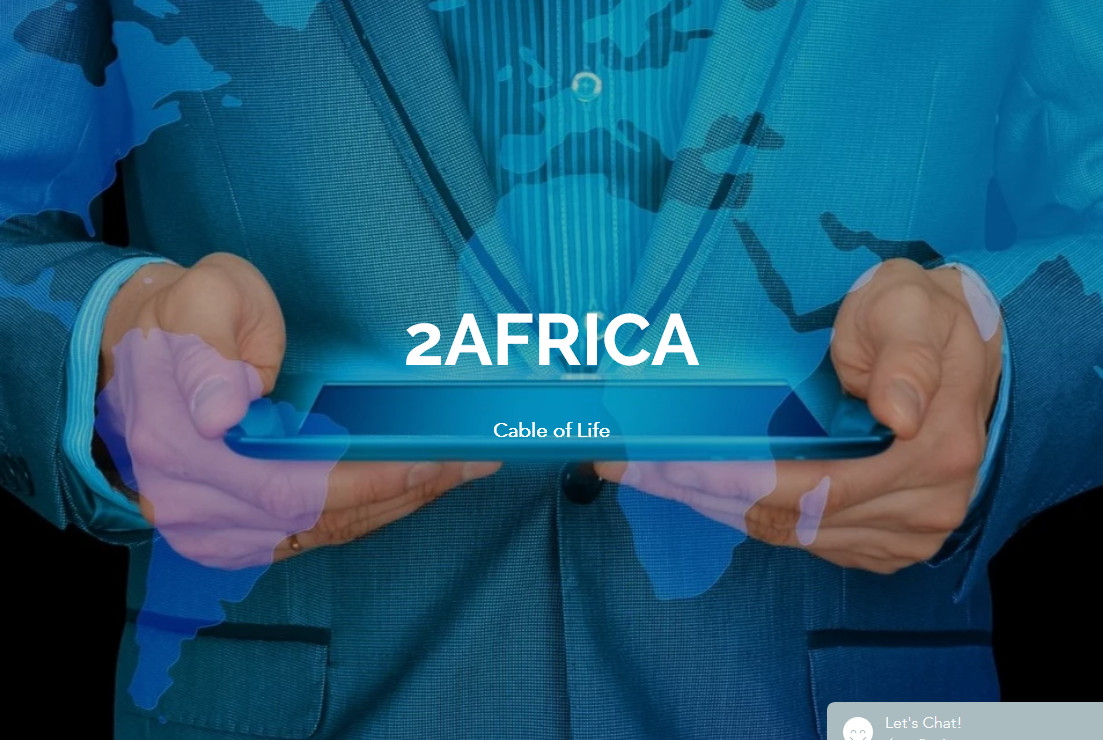 A consortium of seven telecom and internet giants announced on May 14 the construction of a 37,000 km submarine cable, dubbed 2Africa. It will link 23 countries in Africa, the Middle East and Europe. Objective: improve resilience and maximize performance within the regions it will cross.

This fully funded cable project will significantly improve connectivity in these two regions of the world. Presented as one of the longest in the world, it will link Western Europe to the Middle East and to 16 African countries, crossing the Mediterranean, the Red Sea, the Gulf of Aden, the African coast of the Indian Ocean to the Cape of Good Hope, to go up the Atlantic Ocean to Great Britain.

“The submarine cable project aims to significantly increase the capacity, quality and availability of Internet connectivity between Africa and the rest of the world. This is particularly important for a continent that has always been behind the global average of Internet penetration. The project will also support the future mobile and fixed broadband access. This will help African leaders to implement their 2030 visions and meet many challenges related to the SDGs linked according to Internet connectivity, ” the project partners assured.

With a length of 37,000 km, 2Africa will be one of the largest submarine cable projects in the world and will interconnect Europe (east via Egypt), the Middle East (via Arabia Saudi Arabia) and 21 landings in 16 African countries. The system is expected to be in service between 2023 and 2024, offering more than the total combined capacity of all submarine cables serving Africa today.

It will provide much-needed Internet capacity and reliability in large parts of Africa, complement the demand for rapidly growing capacity in the Middle East and support the future growth of 4G, 5G and fixed broadband access for hundreds of millions of people. The project stakeholders have chosen to entrust the construction of the cable to Alcatel Submarine Networks (“ASN”). 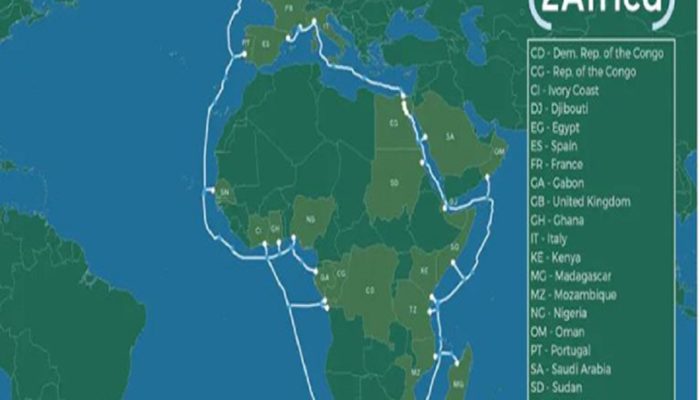