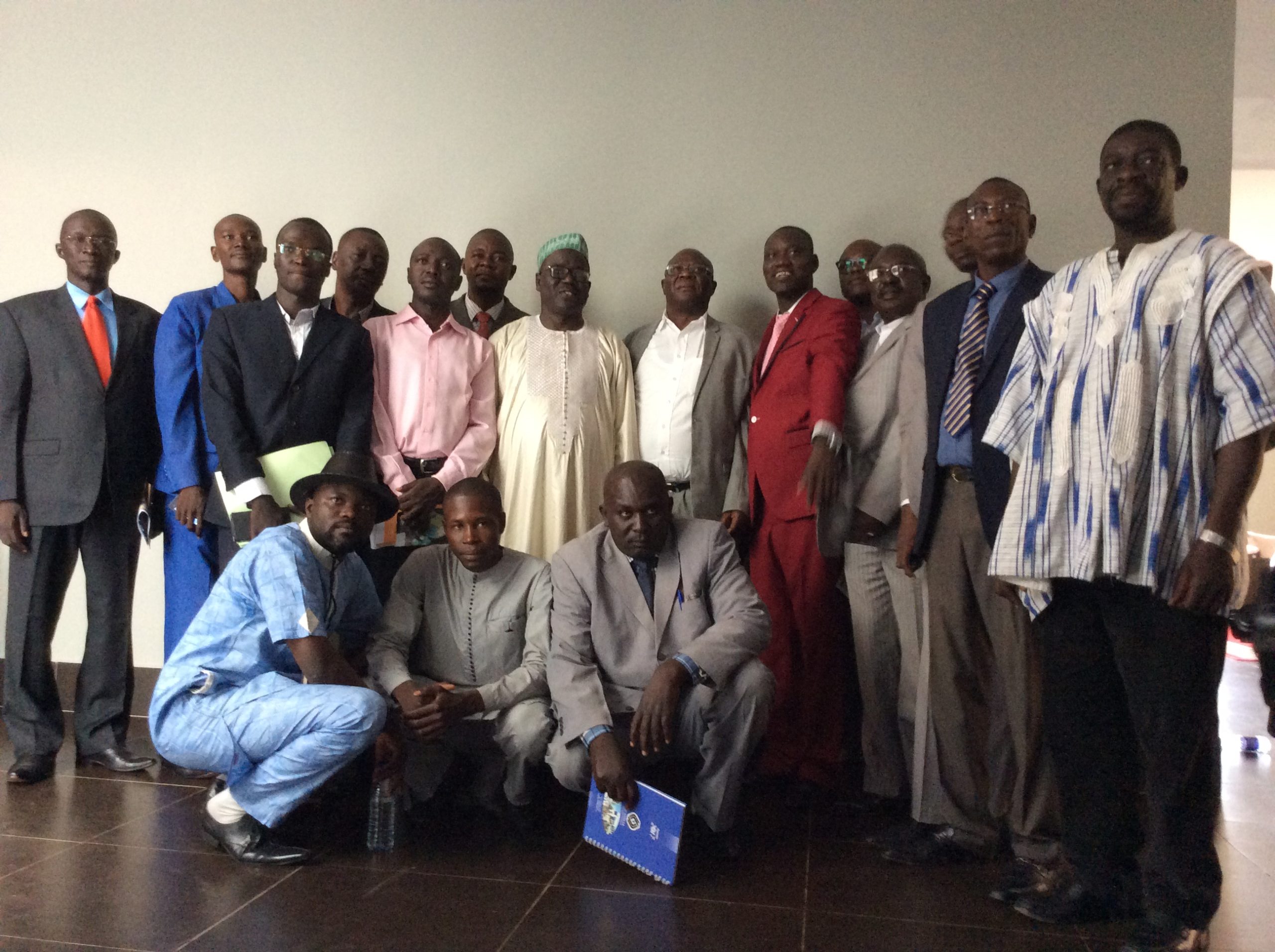 Private television and radio stations in Chad grant have a three-day respite to the new Committee in charge of managing the Covid 19 crisis. On May 9, they threatened to stop their activities by the end of the week.

Private television and the Union of Private Radio Stations of Chad grant a three-day reprieve to the Health Crisis Management Committee. Time to enable them look into their grievances.

These press structures have threatened to suspend their activities. They justified their decision by the lack of support from the Monitoring and Health Security Unit towards them in the fight against Covid-19. As of that date, the media had given the team a week to deal with the claims. Something that was not done until the cell was dissolved on May 15.

In the absence of a favorable response from the new structure, private television and radio stations say that they will be obliged to take other substantial action.

Like other sectors of the national economy, the media sector in Chad also been hit by the pandemic. Restrictive measures taken by government has adversely affected advertising revenues. 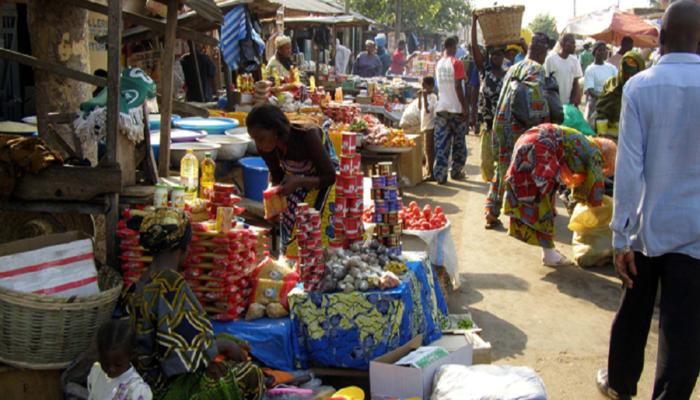 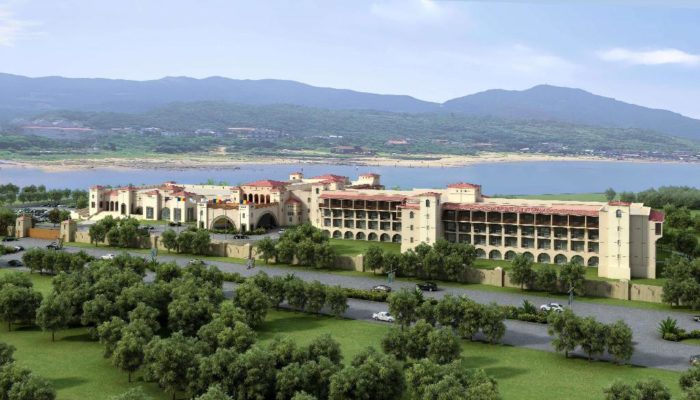 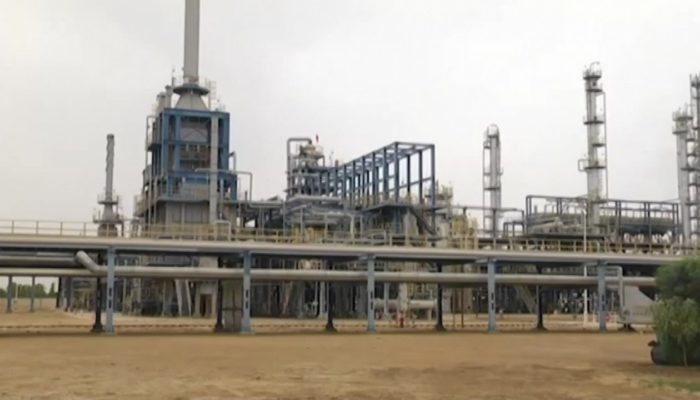