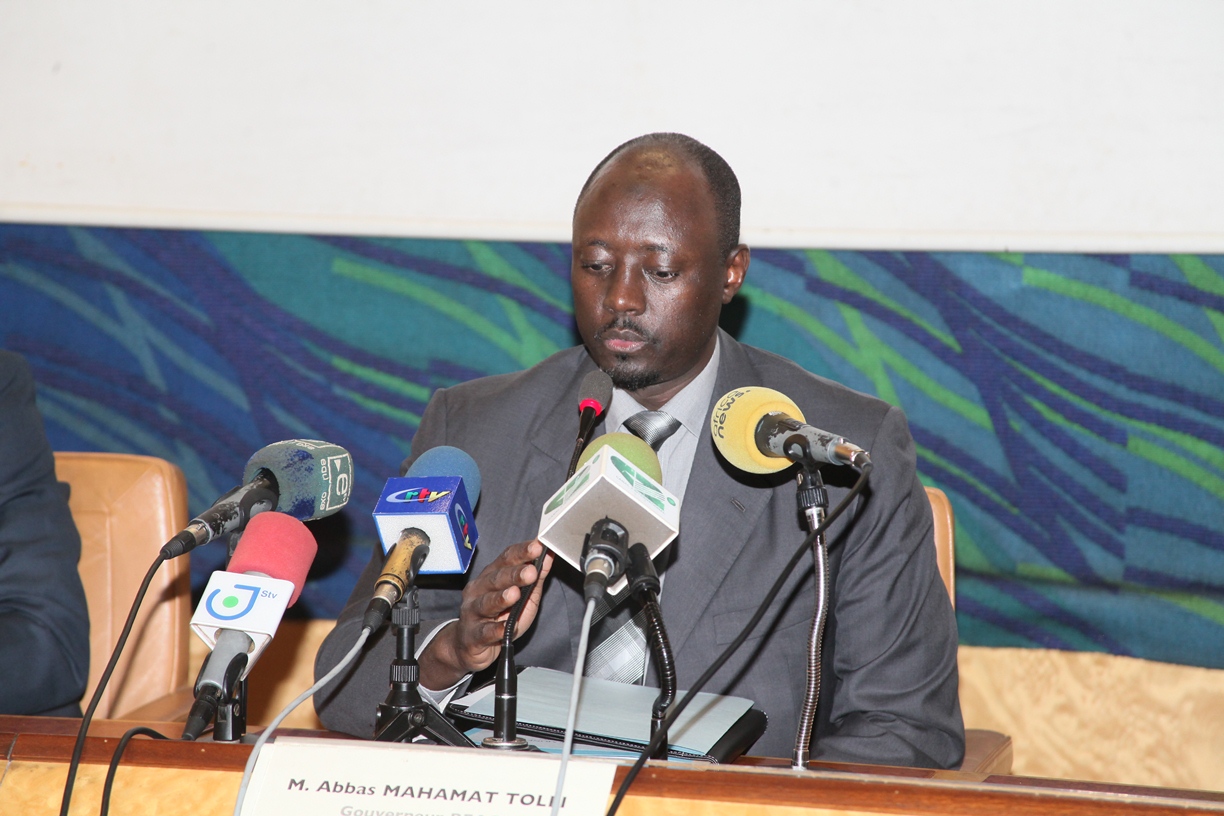 The governor of the Bank of Central African States has assured the public  that the health crisis caused by covid-19 has not affected the level of foreign exchange reserves.

“The Bank of Central African States (BEAC) informs the public that, contrary to the information disseminated on certain media, suggesting a possible devaluation of the CFA Franc, the evolution of the covid-19 pandemic in its emission zone has not negatively influenced the level of foreign exchange reserves, which remains comfortable, ”informs the governor of the sub-regional banking institution, Abbas Mahamat Tolli.

In a press release published on May 12, 2020, the boss of the BEAC indicates that the foreign exchange reserves, as of May 10, 2020, “stand at 5,348.8 billion FCFA, representing almost 5 months of imports of goods and services for an external currency coverage rate of 74.16% ”.

A year ago, he adds, these foreign exchange reserves amounted to CFAF 4,113 billion, representing an external currency coverage rate of 63.55%. There is therefore an increase of around 30%.

The Central Bank also reassures that in the context of the current crisis, it will spare no effort to “maintain the stability of household purchasing power and guarantee the external sustainability of the common currency, the FCFA”.

The Monetary Policy Committee of the bank had earlier warned that, “If the CEMAC countries do not fight effectively against the Covid-19 pandemic to limit the economic and financial consequences, the macroeconomic situation would become unsustainable,” BEAC warned, adding  that this would cause “a sharp decline in reserves around 2 months of imports of goods and services.”

We remember that following the drastic fall in the prices of oil CEMAC’s main export product which occurred in 2014, the community’s external reserves fell to less than two months of imports, raising fears of a devaluation of the CFA franc. “To avoid this scenario, considered a catastrophe, the countries opted, at the end of 2016 during an extraordinary summit in Yaoundé, for a budgetary adjustment under the assistance of the International Monetary Fund (IMF).”

At present, BEAC also indicated that “such a development would translate into a real threat to the external stability of the currency, thus underlining the fact that in the absence of budgetary adjustment and consequent mobilization of external financing , BEAC would again be subject to the same risks on the currency parity as at the end of 2016 ”. Hence “the urgency of concerted, rapid and united action” and a community response that is struggling to take shape.

BEAC adopts eTransfer, a new application made available to banks in the CEMAC zone