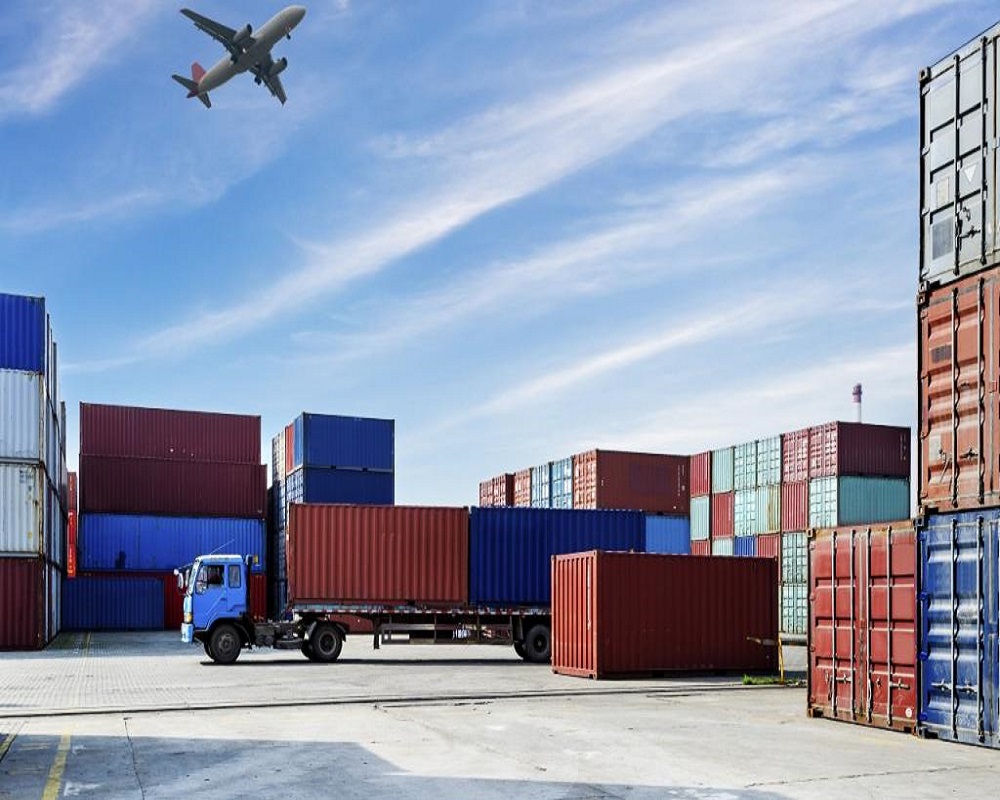 Official figures show that the country exports back 95% of primary products. On the other hand, he regularly receives 70% of manufactured products and 25% of basic necessities. These terrible figures have led to a dozen measures aimed a priori at reducing this dependence. There is in particular the transformation of locally produced raw materials for which the import bill for finished products is high.

Engaged in the African Continental Free Trade Area (AfCFTA), the DRC will not be able to take full advantage of it for commercial purposes unless measures are taken to reverse the trend of import dependence, experts warn. Recently, the government through the Ministry of Foreign Trade discussed corrective measures. Overall, the idea is to achieve the following improvements: increase in domestic supply, job creation, increase in national income, reduce poverty, improve the supply of foreign exchange, guarantee stability the foreign exchange market, etc.

By referring to government projections, we hope to reduce the import bill fairly quickly in the short to medium term. Other effects are expected in the same timeframe, including better protection of local industry and the creation of new industries in strategic sectors. For the boss of foreign trade, the local industry has been threatened for several years by massive imports of similar products.

To come back to these measures, we said earlier that there are eleven. In fact, they are organized around at least six axes targeted after debates and deliberations in the Council of Ministers. There has been an effort to target sectors with comparative advantages. In addition, it should also be noted the establishment of an import-substitution policy in certain sectors, with regard to industrial development in the field of vehicle assembly in the DRC as well as the manufacture of pharmaceutical products.

It is now a question of promoting public-private partnership. Finally, and this was eagerly awaited, the government took measures to protect the trade of local production. The country intends to protect certain local products, such as gray cement, beers and soft drinks, clinkers, brown sugars, iron bars and palm oil.

To fight against superfluous imports, the government has decided to play both on the quota policy and the increase in customs duties. In the viewfinder are products like flavored water, rolled tobacco, manufactured homes, used clothes and fake hair. 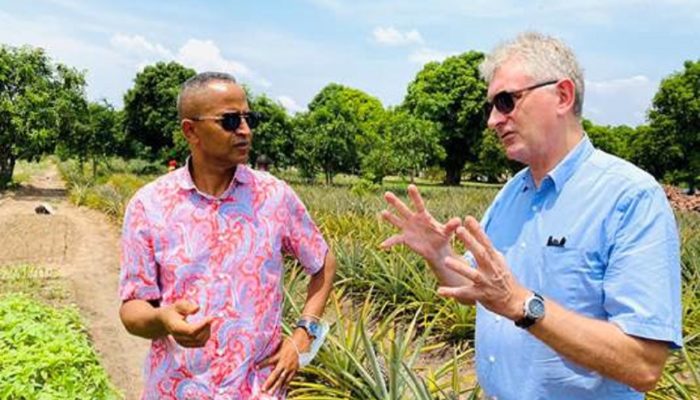