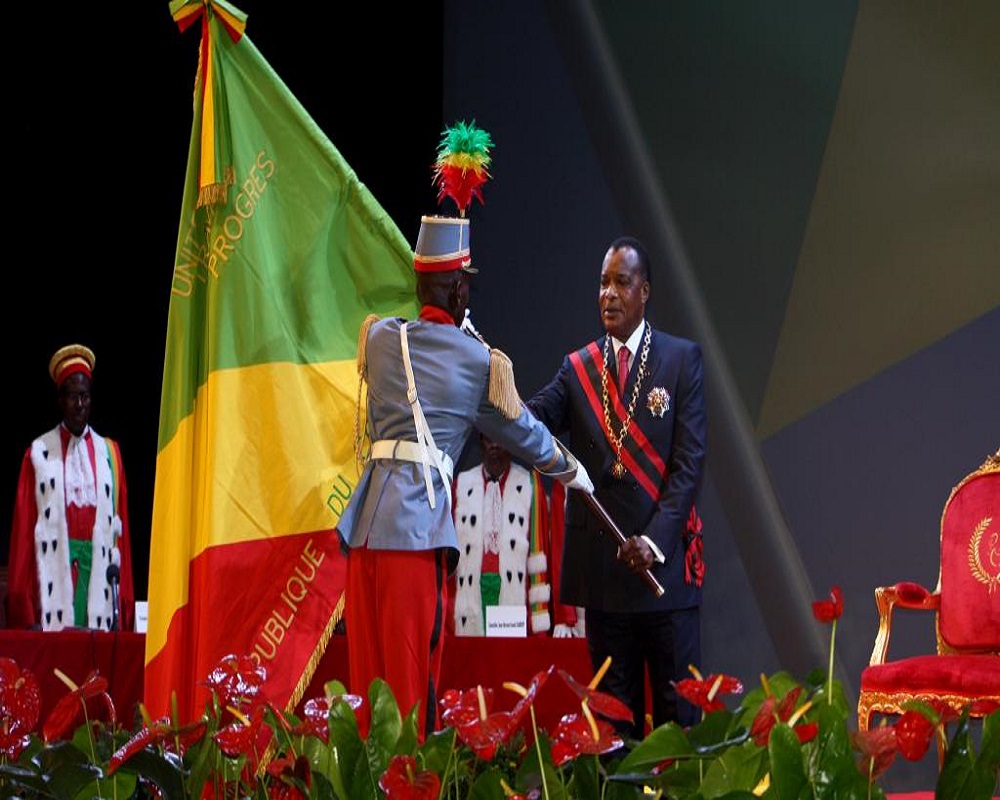 The Congolese Head of state promised on April 16 during his inauguration new tax advantages to companies wishing to settle in the country to contribute to the resumption of growth and the creation of jobs.

This incentive measure turns out to be a response to requests from the local private sector and partners who deplore the fiscal pressure and “parafiscality” in the country. Since 2019, the rate of withholding tax on services provided has more than doubled, from 5% to 10%, as has the special corporate tax which has increased from 1% to 2%.

Currently, corporate taxes are levied at 30% for a taxable profit exceeding 1000 FCFA, the rate is 25% for agricultural companies, microenterprises and education, against 35% for non-resident companies.

To try to curb the economic crisis caused by the drop in oil prices, the Congo has introduced new taxes with a strong social impact. This is the case in particular with the new toll grid on national road n ° 1, the tax on subscription and re-subscription to television channels, as well as the single tax on salaries which rose from 20,000 FCFA in 2018. at 21,000 CFA F in 2019 excluding value-added tax also levied by the National Social Security Fund.

Following the restrictive measures enacted by the government in response to the spread of the coronavirus, the private sector hopes to benefit from the government from a reduction in corporate tax of 12.36%, according to the survey on the economic impact of the pandemic carried out in June 2020 by the task force, the technical committee set up by the State. Economic operators have even suggested the prior holding of fiscal budgetary conferences bringing together the private sector, actors in the tax chain and public authorities, before the adoption of any finance law.

In its survey on the fiscal environment in the Republic of Congo, the Organization for Economic Cooperation and Development (OECD) indicates that the tax / gross domestic product ratio in Congo in 2018 (8.5%) was 8.0 percentage points lower than the average of the 30 African countries appearing in the 2020 publication (16.5%) and lower than the average for Latin America and the Caribbean (LAC) (23.1%). The OECD has relied on the main tax categories in total tax revenue to be able to measure the country’s tax structure.

Last year, the Center for International Cooperation in Agronomic Research for Development (CIRAD) warned of the risk associated with new tax levies imposed on forestry companies. Like other countries in the sub-region, the Republic of Congo has been applying the timber certification mechanism (FSC) for several years, with the introduction of new forest taxes.

While this FSC mechanism is considered to be one of the best guarantees of compliance with existing regulations, CIRAD experts believe that the introduction of the area royalty, the felling tax and exit rights will result in the closure of certified concessions. and scare away foreign investors.

However, the activities of the forestry sector occupy a significant place in the economy of the Republic of Congo. They contribute 5.6% to the national gross domestic product, which is the second-largest source of government revenue after oil. In 2017, the sector provided no less than FCFA 17 billion in terms of state tax revenue. The fulfilment of the Congolese president’s promise is awaited by foresters.