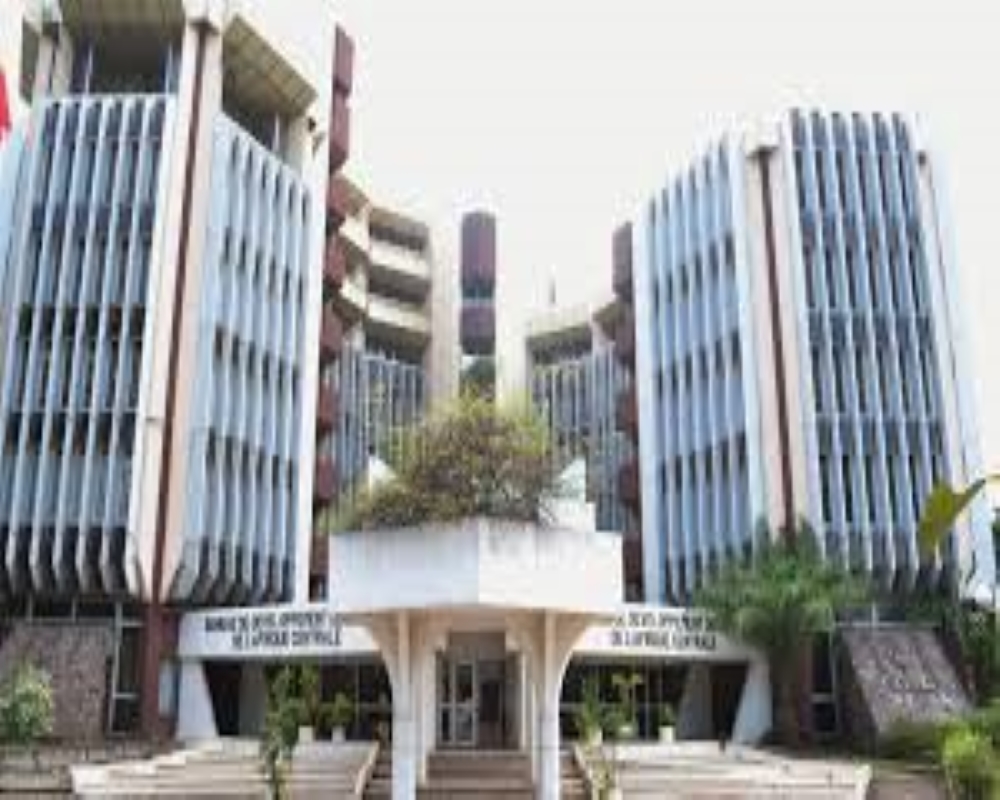 Despite the health context that has weakened economies at the global level, the Development Bank of Central African States (BDEAC), was able to generate during 2020, a net profit of nine billion seven hundred and ninety-seven billion FCFA , or 152% of the budget forecast.

The president of this sub-regional financial institution, Fortunato-Ofa Mbo Nchama, announced it at the end of his board of directors, held on June 9 in Brazzaville, under the chairmanship of the minister responsible for the budget, Ludovic Ngatsé.

Presenting the bank’s 2020 report, deemed satisfactory, the president of BDEAC indicated that: “It is our management engineering that has enabled us to control operating costs, then to ensure that the curves do not rise. more. We have also implemented a portfolio management policy that has made it possible to avoid unpaid debts. “

In addition to the benefits, the board of directors also noted a sharp increase in funding requests (63 in 2020 compared to 18 in four years). Nineteen projects were approved for a total amount of CFAF 186 billion. This made it possible to create 4,600 direct and indirect jobs and impacted 24 million people through funding to fight against Covid-19.

One hundred and eighteen billion FCFA were also disbursed in favor of economic operators, against 49 billion FCFA in 2019. The administrators were also pleased with the volume of resources mobilized last year (249 billion FCFA), as well as the good quality. of the portfolio, whose performing debts represent 96.8%.

To assess the actions of the bank, whose assets increased by more than 120% between 2016 and 2020, a firm has been recruited to carry out this work, noted Fortunato-Ofa Mbo Nchama.

Speaking in turn, the Minister for the Budget noted that: “we have had an extremely difficult period economically. However, the bank was able to control all of the risk by mobilizing new resources and then developing its loan portfolio to finance our projects “.

182 billion FCFA to finance the development of countries

The board of directors approved ten financing proposals for a total amount of 182 billion FCFA.

New commitments made in particular for the benefit of the Congo; Gabon; Cameroon and Guinea, both in the public and private sectors, covering the areas of transport; Energy; agribusiness; industry; health; education; urban services and tourism etc. Note that these projects are in perfect synergy with national development plans.

“Our country, which has a lot of foreign debts, has the advantage of contracting a loan in FCFA with our own bank. This prevents us from degrading the country’s position abroad, ”said Ludovic Ngatsé.

Note that this new financing brings to an unprecedented amount of 733 billion FCFA, the total commitments of the bank since the implementation of the 2017-2022 strategic plan, the initial objective of which was 500 billion FCFA. 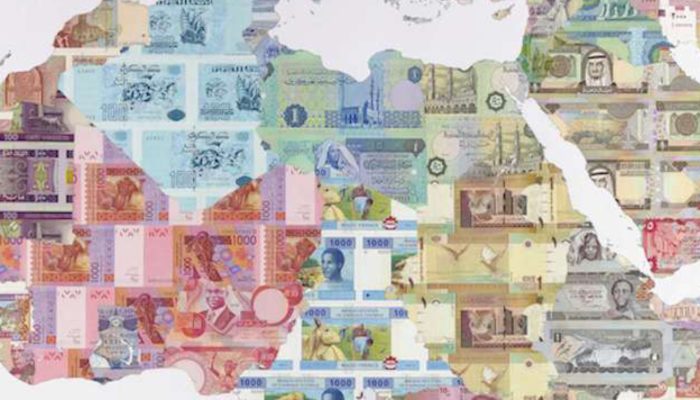 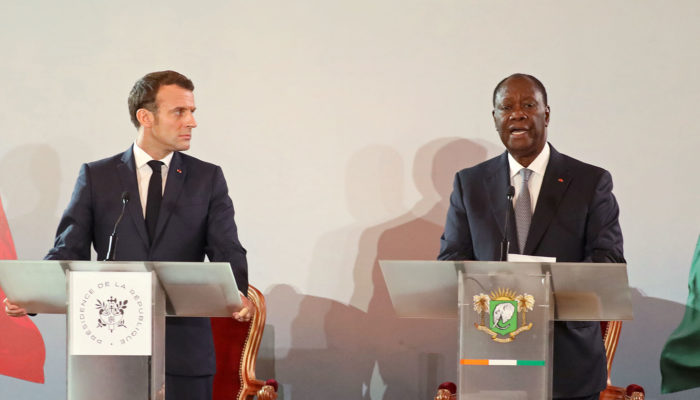