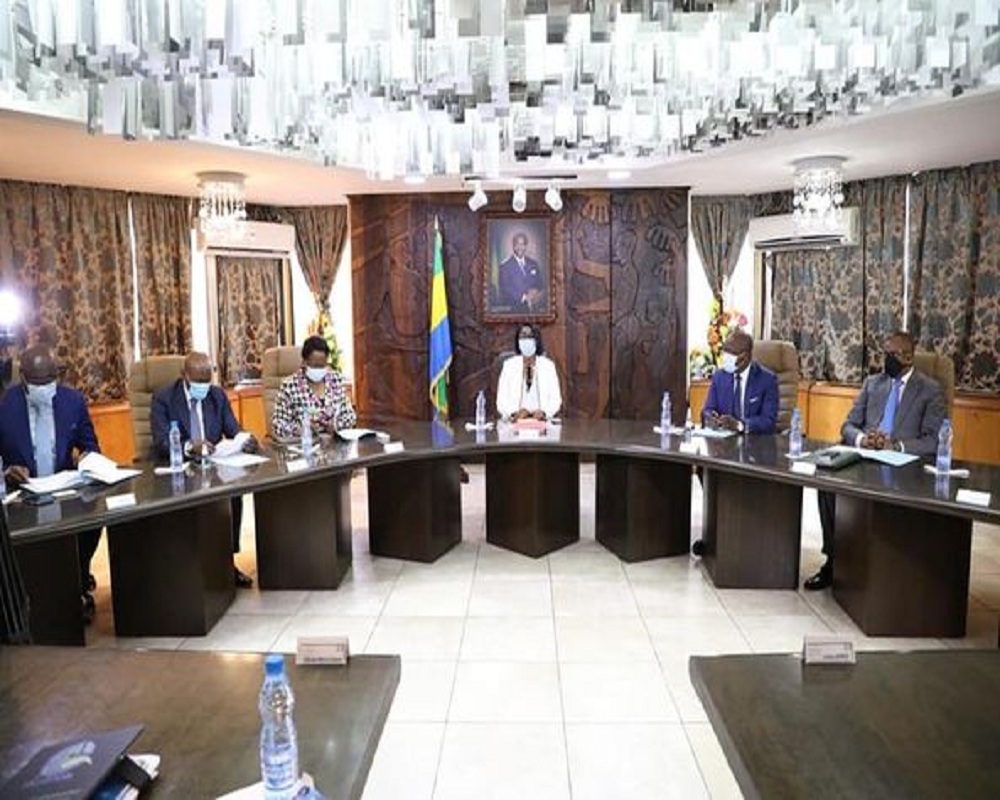 Gabon’s integration into the African Continental Free Trade Area (AfCFTA) was at the center of the working session that brought together the Prime Minister, Rose Christiane Ossouka Raponda, and the members of the government concerned by this file, within the framework of of a Cabinet Council, November 16, in Libreville. Tariff concessions, rules of origin, etc. were examined during the works.

Prime Minister Rose Christiane Ossouka Raponda chaired, on November 16, a Cabinet Council dedicated to the integration of Gabon into the African Continental Free Trade Area (Zlecaf). In essence, it was a question of examining issues relating to pricing, rules of origin as well as the service segment.

“At a time when Asia has just concluded a historic free trade agreement between several of its countries, it is important that Africa also organize itself in order to develop its own internal market,” said the Prime Minister. Rose Christiane Ossouka on her Facebook page.

The government assures us that Gabon has already fulfilled its obligations vis-à-vis other member states of the African Economic and Monetary Community (CEMAC) and the Economic Community of Central African States (ECCAS), in accordance with to the required requirements. “For Gabon, this initiative represents an extraordinary lever for growth and development that we must fully grasp.”

“This is why I wanted to take stock of the implementation of measures (tariff concessions, rules of origin, etc.) which will allow our country to get the most out of it, both in terms of products and services, of the AfCFTA treaty which we have ratified ”, declared the head of government.

The AfCFTA is a free trade area project being created across the entire African continent. It is to bring together the Common Market for Eastern and Southern Africa (Comesa), the East African Community (EAC) and the Southern African Development Community (SADC). This zone also integrates the Economic Community of Central African States (ECCAS), the Economic Community of West African States (ECOWAS), the Arab Maghreb Union and the Community of Sahel-Saharan States. The objective of the project is to eventually integrate all 55 states of the African Union (AU) into this free trade area.