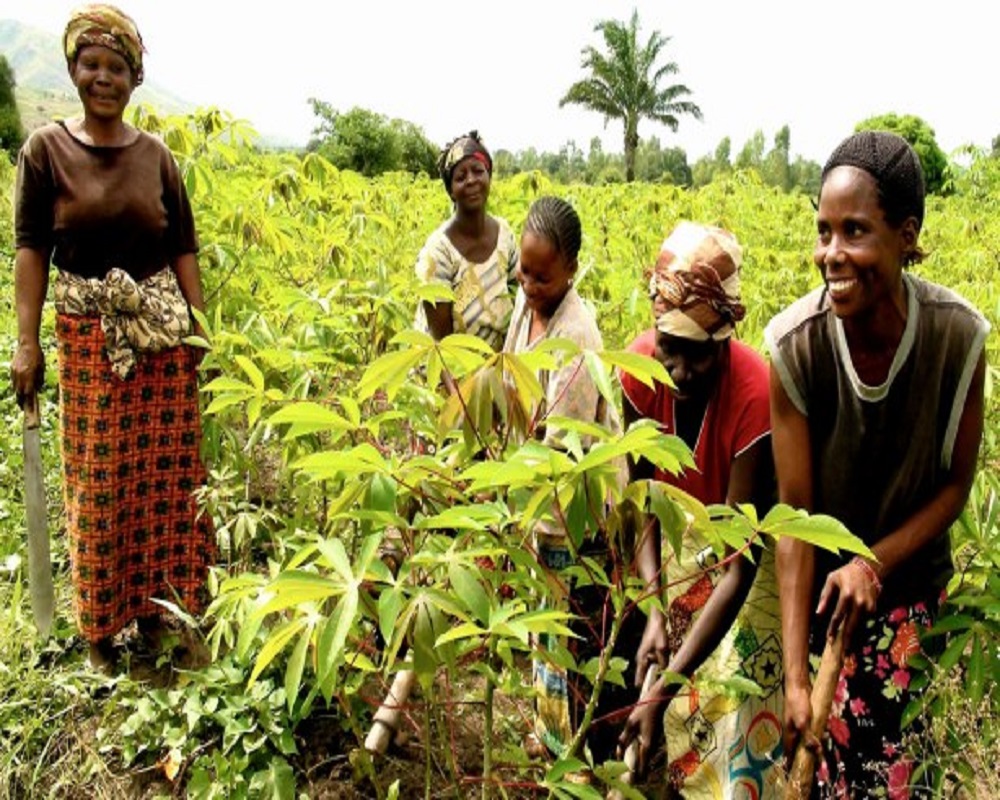 The commitment of the UN agency for rural development was reaffirmed on April 8 in Brazzaville by its new representative in the Republic of Congo, Yannick Ariane Rasoarimanana, during a meeting with the Minister of Agriculture, Henri Djombo.

The United Nations Food and Agriculture Organization (FAO) is one of Congo’s main partners in the fight against poverty, insecurity and malnutrition. The cooperation between the two parties is reflected through various projects such as the General Census of Agriculture; Support for updating the master plan for agricultural research and small producers; as well as recently by the launch of the National Food and Nutrition Security Policy Development and Review Project.

During the official first contact meeting, the new FAO resident representative wanted to reassure the Congolese side of its willingness to realise priority projects. The fight against poverty and food insecurity, according to Yannick Ariane Rasoarimanana, involves promoting agriculture among young people, by introducing the concept of agricultural entrepreneurship.

“We can work to make agriculture more transformative, which means not only producing but also transforming to sell the harvest on the national market. Young people deserve to be supported and followed, to be good agri-entrepreneurs. It is not a question of subsistence agriculture, but rather that feeds people, ensures financial autonomy and creates jobs, ”said the FAO representative who came to present to the Minister of State for ‘Agriculture the figurative copy of its letters of accreditation in Congo.

The UN agency does not have the financial resources to support the projects selected, but it can help the government to mobilize funding from donors or private partners. This requires close collaboration between FAO and the line ministry to meet the challenges of reducing poverty, food and nutrition insecurity in rural and indigenous communities, in line with the Sustainable Development Goals.