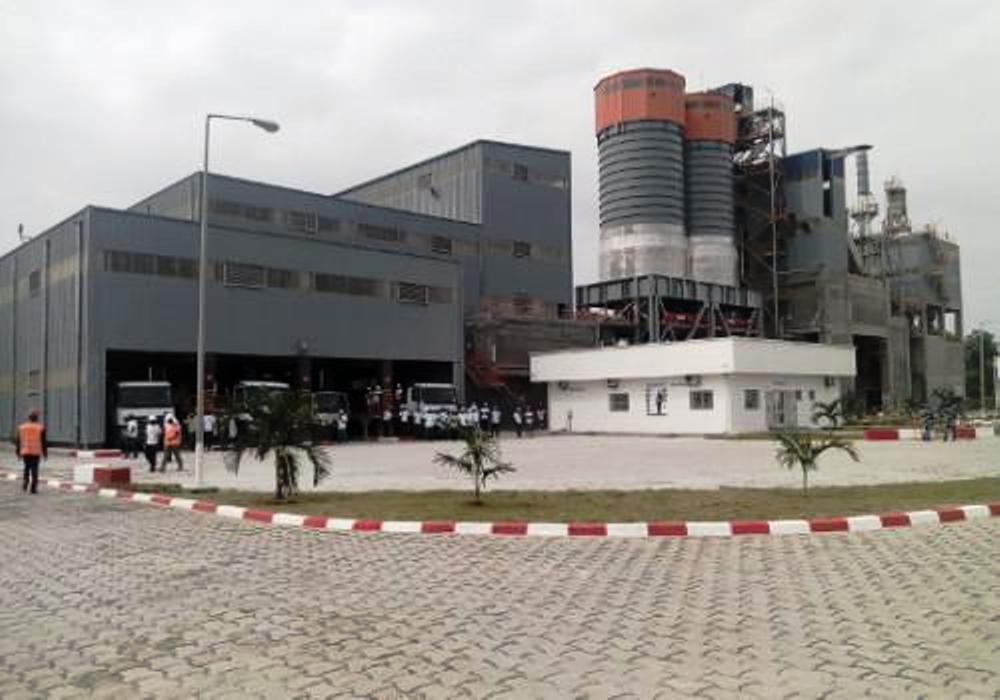 Pending the deployment of Dangote Cement in Gabon, Cimaf Gabon, which enjoys a de facto monopoly in the country, is taking drugs to prepare for this competition in a market whose annual demand is 600,000 tonnes.

The Gabonese subsidiary of the Moroccan group Ciments de l’Atlas (Cimaf Gabon) recently announced the strengthening of its production capacities. In its Owendo factory, it has a second grinding line. Obviously, he is preparing to face the arrival of the Nigerian cement industry giant, Dangote Cement, on the Gabonese market. An arrival which should inevitably increase local cement production and break the de facto monopoly of the Moroccan cement manufacturer.

To cope with this fierce competition, Cimaf Gabon has invested 9 billion CFA francs for this new production line with a capacity of 350,000 tonnes, which will be inaugurated at the end of June. The Moroccan group also paid 65 billion CFA francs for the construction of a clinker processing unit in Ntoum. “In total, the cement manufacturer aims for an annual production of some 850,000 tonnes thanks to these new investments,” said Jeune Afrique, which reports this information.

Cimaf Gabon’s approach is not trivial. The arrival of Dangote Cément, led by the Dangote Industries group, suggests a shock in this market segment whose annual demand is 600,000 tonnes. The group has announced the construction of a cement plant in the country worth 45 billion CFA francs. This new production unit will have a capacity of 3,000 tonnes of cement per day.

If the Gabonese market seems narrow to absorb the production of these two cement manufacturers, this prospect does not in any way shower the enthusiasm of the Nigerian group. According to the director of Dangote Gabon, “The demand for cement remains high given the population growth, the number of new projects and the various investments in progress and to come”.

The new cement plant is expected to be completed by the first quarter of 2021 with production of one million tonnes per year. It will be located in the commune of Owendo on more than 10.5 hectares, next to the New International Port of Owendo (NOIP). Dangote will face competition from three operators already on the market: Cimaf Gabon, CimGabon and Africa Cement & Steel Gabon. The arrival of this new operator is eagerly awaited by the Gabonese who hope that competition will act on the adjustment of the price of cement, an essential building material. 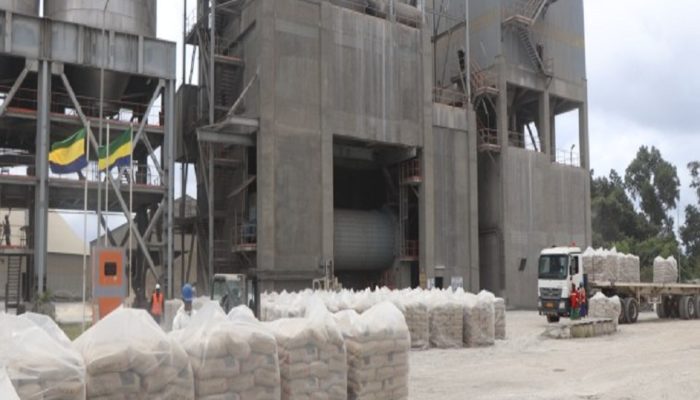 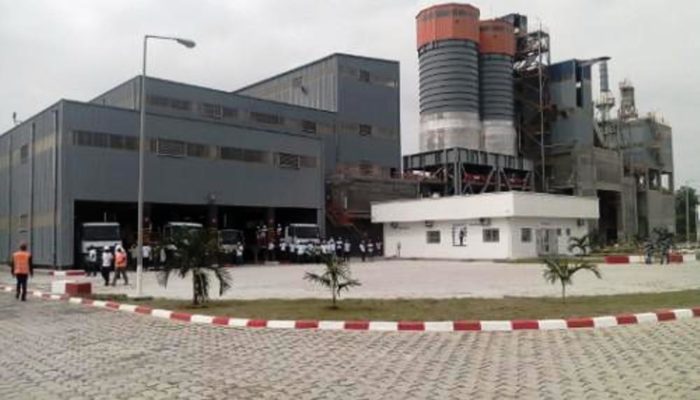