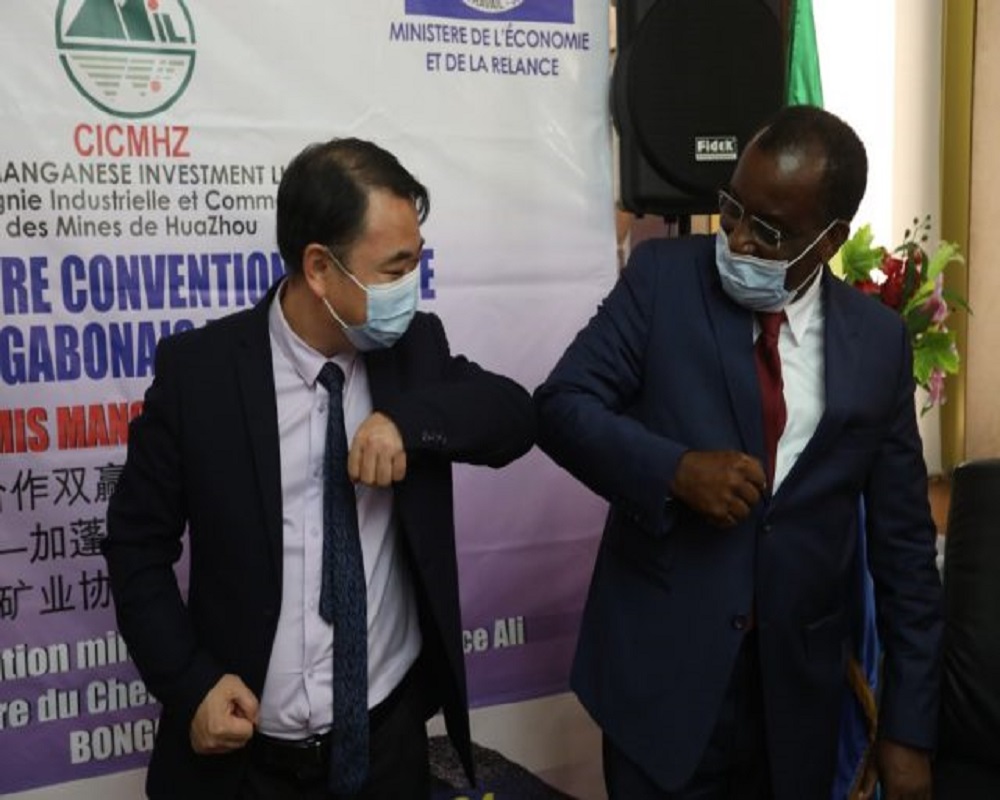 To help the Gabonese State to achieve its objectives within the framework of the acceleration of its transformation for which a roadmap was drawn up and presented to the President of the Republic last January, the Industrial and Commercial Mines Company of Hua Zhou (CICMHZ) announced last week that it will cede 10% of its capital to it free of charge, in addition to other arrangements in favor of the country.

A month after the holding in Libreville of its seminar which led to the development of the Acceleration Plan for Gabon’s transformation desired by Ali Bongo, the government unveiled on Friday February 26 one of its strategies to finance this ambitious project, including the materialization is planned for 2023: make the mining sector operators contribute, including the Industrial and Commercial Mines Company of Hua Zhou, whose agreement with the State for the exploitation of manganese in Bembélé (Ndjolé) has been revised to comply with the new Mining Code in force since 2019. An updated agreement that has several advantages for the Gabonese State.

According to the Minister in charge of Mines, Vincent de Paul Massassa, the Chinese company undertakes de facto to cede 10% of its capital to the State free of charge. Gabon could therefore now sit on the board of directors of CICMHZ and receive dividends like any shareholder. However, it will take three months to see this commitment translate into fact, through the signing of a shareholders’ agreement. It is the Société équatoriale des mines (SEM) which would thus be responsible for representing the Gabonese state in society.

In accordance with the new agreement, the CICMHZ also accepts the change in the method of calculating the proportional mining royalty (RMP) which will again increase the revenues of the Gabonese State, just as it undertakes to integrate the sharing of production in its operating model, at 10% of its production, following the return on investment.

At the social level, strongly encouraged to promote its national employees in positions of responsibility, the CICMHZ should finally allocate part of its income to local community development projects.

If Chinese society has not shied away from all these clauses which are clearly to Gabon’s advantage, it is because, despite the Covid-19 pandemic, 2020 has not been such a bad year. Quite the contrary. According to its general manager, Fan Xiang, CICMHZ achieved a turnover of 51 million US dollars. It paid taxes totaling US $ 10 million, and managed to maintain a workforce of 140 local employees. 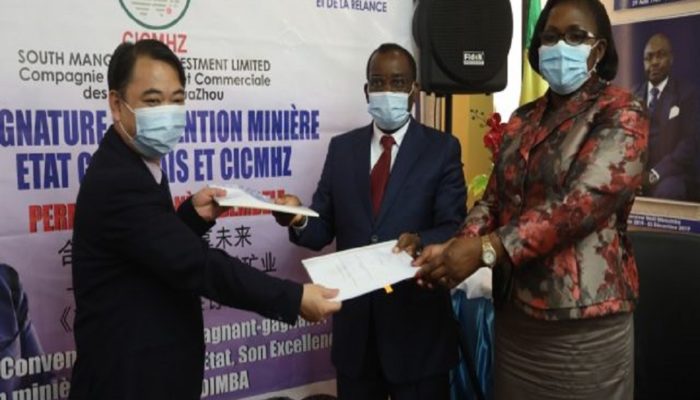