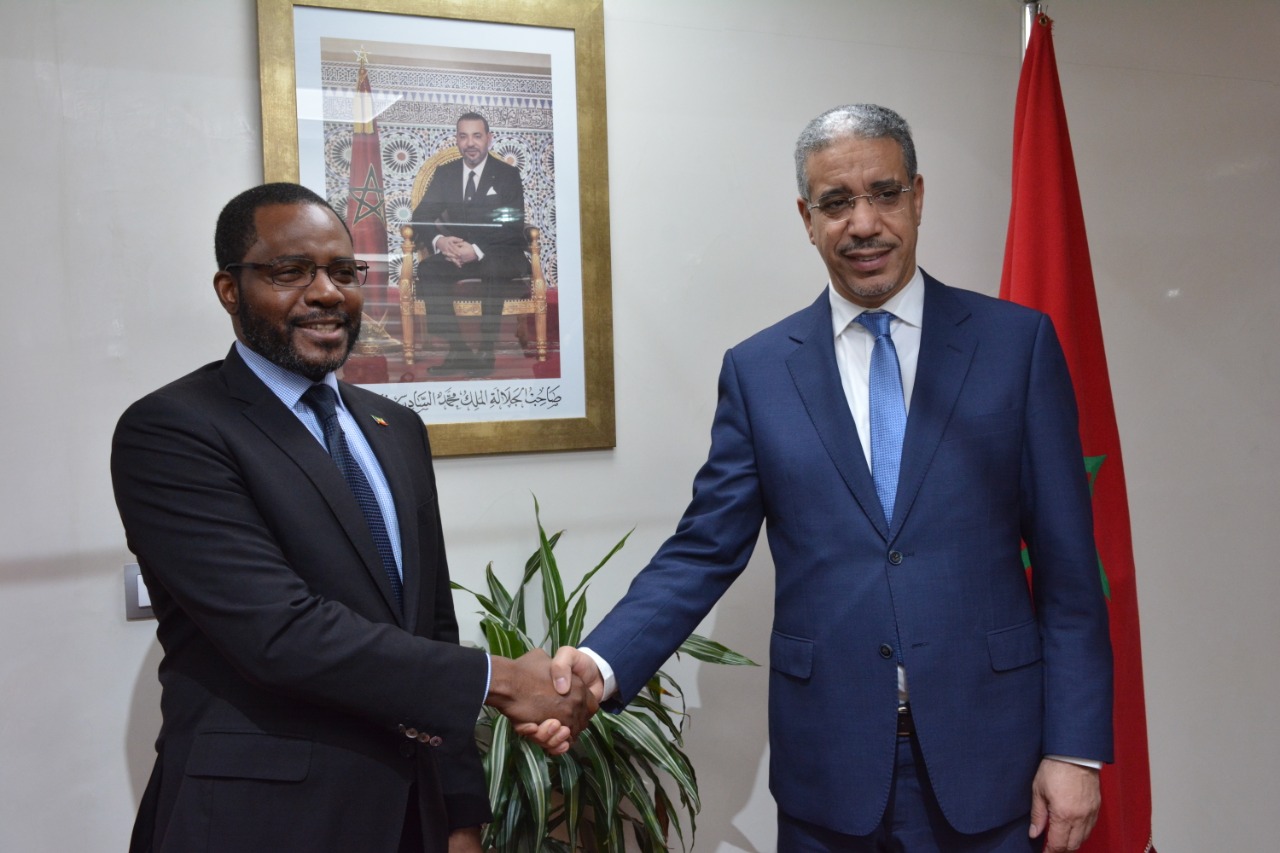 The agreements include one gold exploration contract in Block (I) with Manhattan Mining Investment Co; three prospecting contracts with Blue Magnolia Ltd in Block (B) for bauxite and precious metals, Block (K) for gold, and Block (H) for gold, uranium, iron, bauxite, basic metals and rare earth minerals; and finally one prospecting contract with Shefagold in Blocks (N) and (O) for platinum, palladium, silver, chrome, copper, magnesium, phosphorus, iron ore and related minerals.

“Mining is a key contributor to economic growth and jobs creation across West and Southern Africa, and we truly believe that it is time that Equatorial Guinea enters the race and starts developing its potential in minerals,” Gabriel Mbaga Obiang Lima, Minister of Mines and Hydrocarbons said. “The development of this industry is central to the government’s economic diversification agenda and is expected to create thousands of jobs in the future,” he added.

Earlier this month, the Ministry of Mines and Hydrocarbons (MMH) had published a new regulatory framework for mining operations in the country. The new regulation applies to all exploration and exploitation activities by both foreign and local companies that wish to operate in the Republic of Equatorial Guinea. The newly appointed contractors are expected to start exploration activities at the earliest in the Rio Muni area, which is highly prospective in minerals such as gold, diamonds, base metals, iron ore and bauxite.

The move notably aligns with Equatorial Guinea’s Economic Diversification Policy designed by the Government following its Second National Economic Conference, and follows the successful approval of the Mining Law by the National Bicameral Parliament. Given Equatorial Guinea’s heavy reliance on hydrocarbons to support its economy, mining and minerals are seen as a key sector to diversify national output, increase revenue generation and create jobs. Under the ongoing Year of Investment 2020 for instance, the MMH is promoting key projects in the mining and minerals industry, notably including an industrial mining area with a gold refinery. 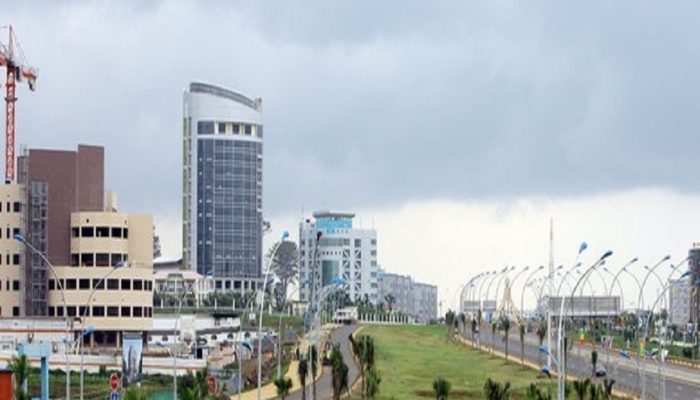 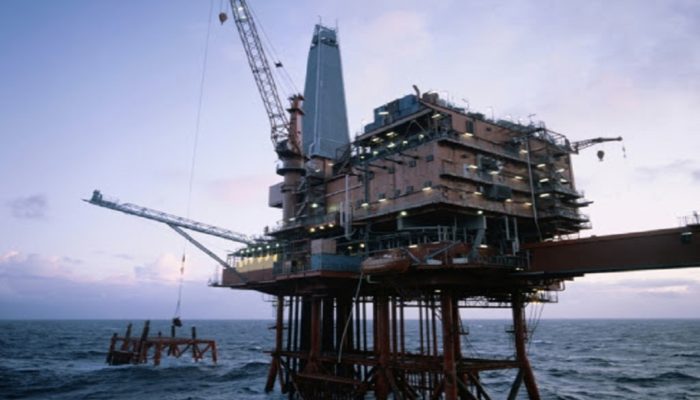 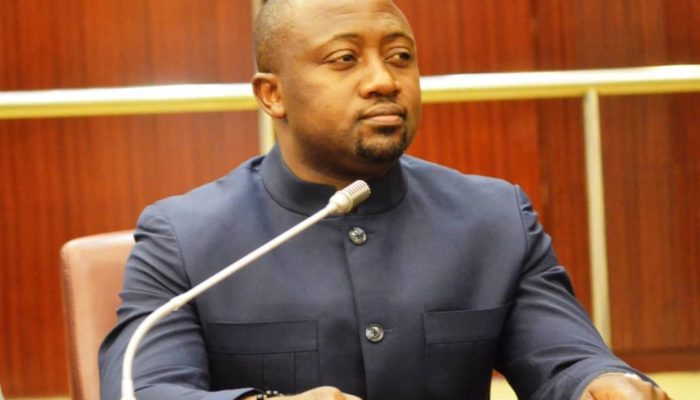