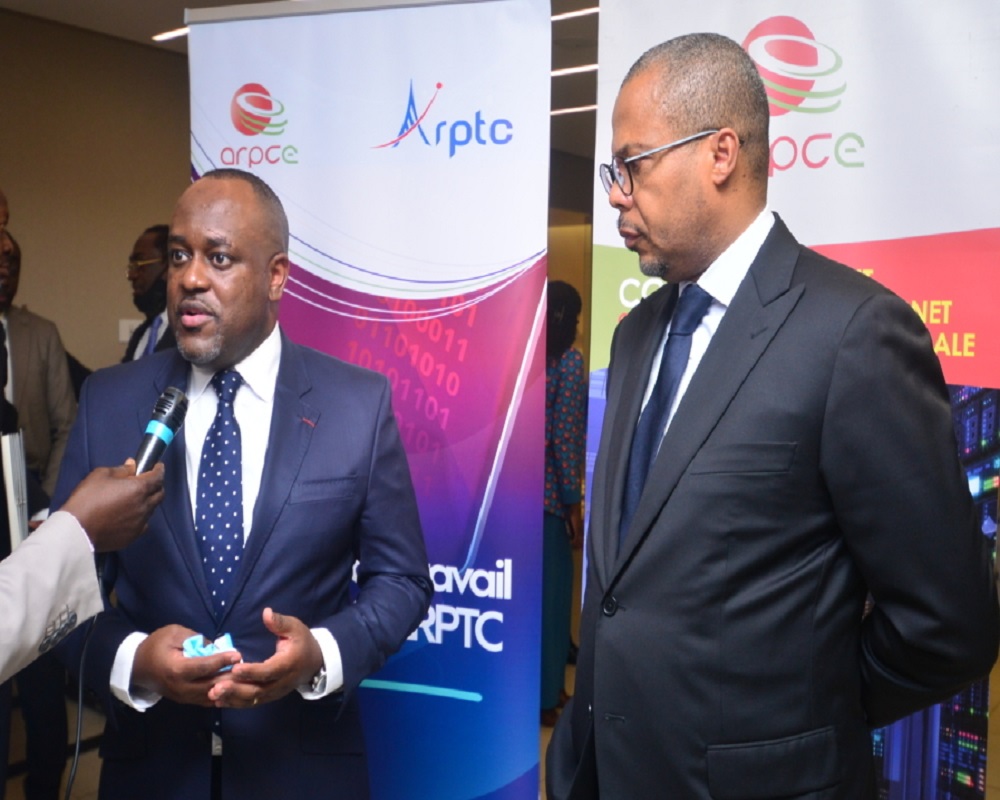 The Post and Electronic Communications Regulatory Agency (ARPCE) of the Republic of Congo and the Post and Telecommunications Regulatory Authority of the Democratic Republic of the Congo (ARPTC) concluded on September 16 in Kinshasa, DRC , a memorandum of understanding intended to set up a framework for cooperation. The two countries with the closest capitals in the world have an interest in pooling their expertise to forecast better growth in this transversal sector.

The agreement signed between Louis-Marc Sakala, Director General of ARPCE and the President of the ARPTC College, Christian Katende Mukinayi, covers several aspects of the regulated sectors, in this case the management and coordination of frequencies, the legal, economic and technical aspects of regulation, postal regulation and other points on which the two parties deem useful to discuss.

Clearly, the two parties want to lay down avenues for harmonization of issues of management and coordination of radio frequencies at borders, procedures in authorizations for the establishment of cross-border networks.

On this subject, the experts of the two countries meeting earlier before the signing of the memorandum of understanding presented the situation which boils down to several difficulties in the operation of a few bands and the disturbances noted on the frequencies. To dig deeper into this issue, the two parties will organize in Brazzaville, from the first half of October 2020, a first meeting resulting from this partnership.

ARPCE and ARPTC have also discussed the debt situation of DRC operators with Congo Télécom. The other important point retained during this meeting, the presentation of Congolese expertise on the FinTech segment intended to dematerialize financial transactions and allow the State to better control its financial resources. The Digital Hub project, a levy on electronic financial transactions and the Electronic Stamp, a tax of the established digital economy, two projects for which ARPCE provides the technical aspect for the State, have received major interest for the DRC. which will soon have to implement them at home with the support of ARPCE.

Shortly before the signing of the memorandum of understanding, Marc Sakala, who made his first mission outside the Congo since his appointment in March, presented Facebook’s 2Africa project, an initiative that would connect 23 African countries to the Middle East. and to Europe thanks to an optical fiber submarine cable. The Director General of ARPCE informed that Congo will host for the sub-region, as part of this initiative, the technological hub where countries like the DRC could connect their infrastructure to access broadband. This “shared room” that Brazzaville will house should give the Congo a strategic place in the blossoming of a strategic digital ecosystem.

The Congo-Brazzaville delegation in the DRC was made up of central directors and technical advisers from ARPCE, as well as Claudia Nzimbou, Business and Wholesale director of Congo Télécom. 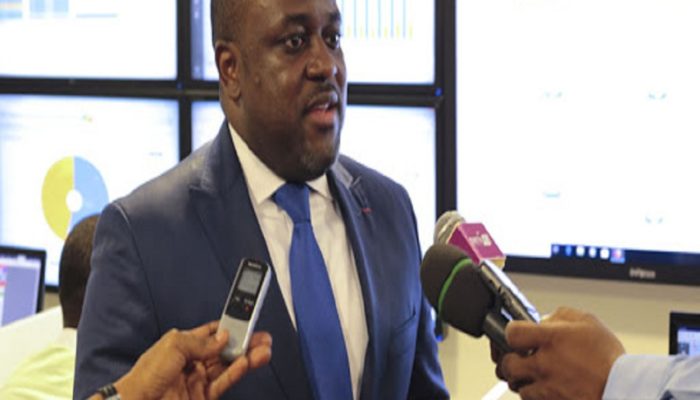 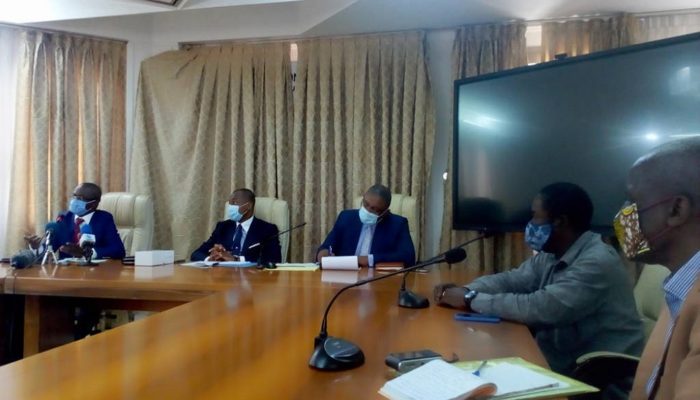 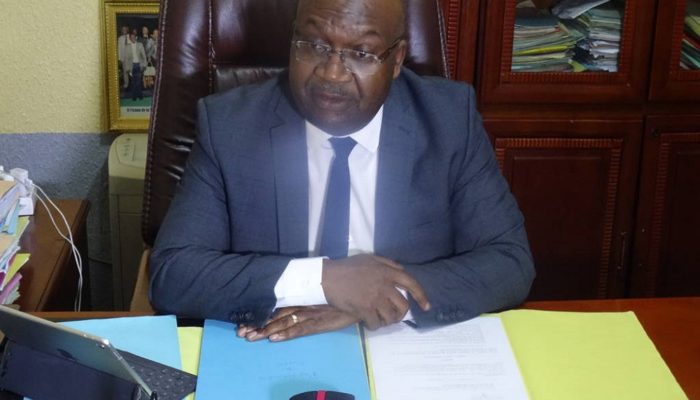