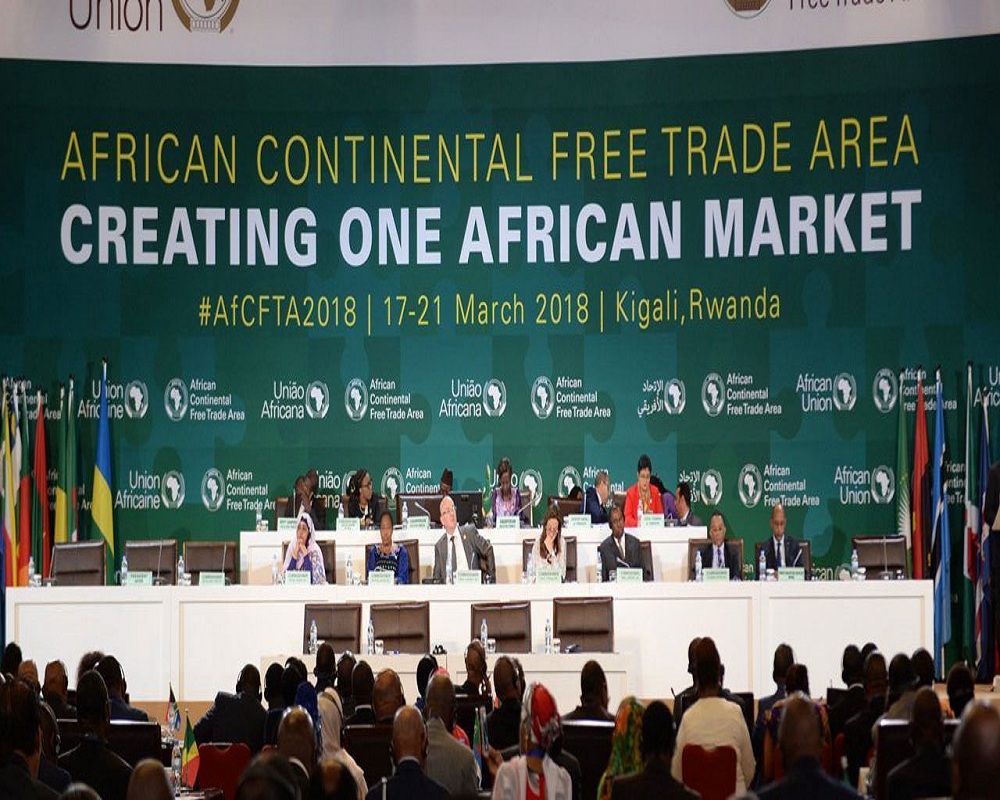 Scheduled for July 1 of the current year, the start of trade within the framework of the African Continental Free Trade Area (AfCFTA) has been postponed to January 1, 2021 due, among other things, to constraints related to the covid-19 pandemic.

It is not yet clear, but the progress made in the implementation of the AfCFTA is giving the leaders cause for optimism. This is how in the report he presented to his peers during the 13th extraordinary session of the African Union conference held by videoconference, the Niger President, Issoufou Mahamadou, designated leader for the promotion of AfCFTA , called for the acceleration of the ratification of texts by member states.

For his part, the Congolese Head of State, Denis Sassou N’Guesso, assured, during his speech on this occasion, that the Economic Community of Central African States, of which he holds the current presidency, has “Finalized its lists of specific commitments on trade in services and those of tariff concessions on goods”, while the Republic of Congo has “already developed, for the next ten years, its action strategy within the AfCFTA “.

As of November 30, thirty-three countries out of fifty-five on the continent have been able to ratify and deposit the related instruments with the AfCFTA Commission, said the Nigerien head of state, while praying to the twenty-two remaining countries to do the same. Issoufou Mahamadou previously indicated that the ongoing health crisis, which arose at the time of the conclusion of the meeting of heads of state held in February 2020, had a negative impact on the planned activities.

If, in view of these advances, he considers that with the creation of the AfCFTA, Africa is entering “a new chapter” in its development, Issoufou Mahamadou is also convinced that the continent is embarking on “a journey which requires the participation of all the strata of African society ”. Africa, he said, remains grateful for the support of its partners, without whom it could not complete its ambitious integration project.

In what should be considered as the major test of the success of the start-up of trade within the African community space, the five priority sectors identified by experts and leaders concern: business services, communications, finance, tourism and transport. The website www.tradebariers.africa launched in July 2019 is a portal serving the online mechanism for the notification, monitoring and elimination of non-tariff barriers, another challenge in the operationalization of the AfCFTA. Appointment is made for January 1, 2021. 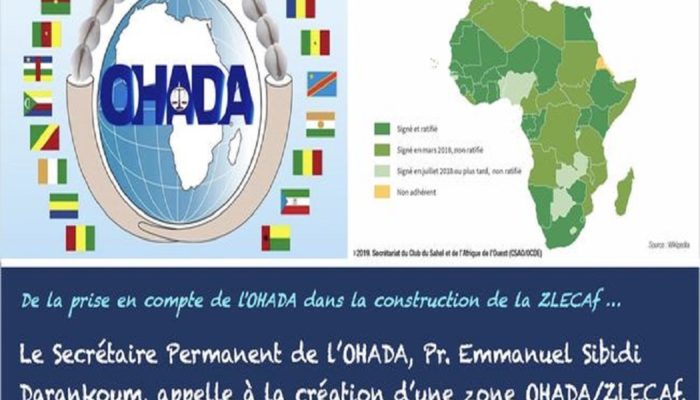