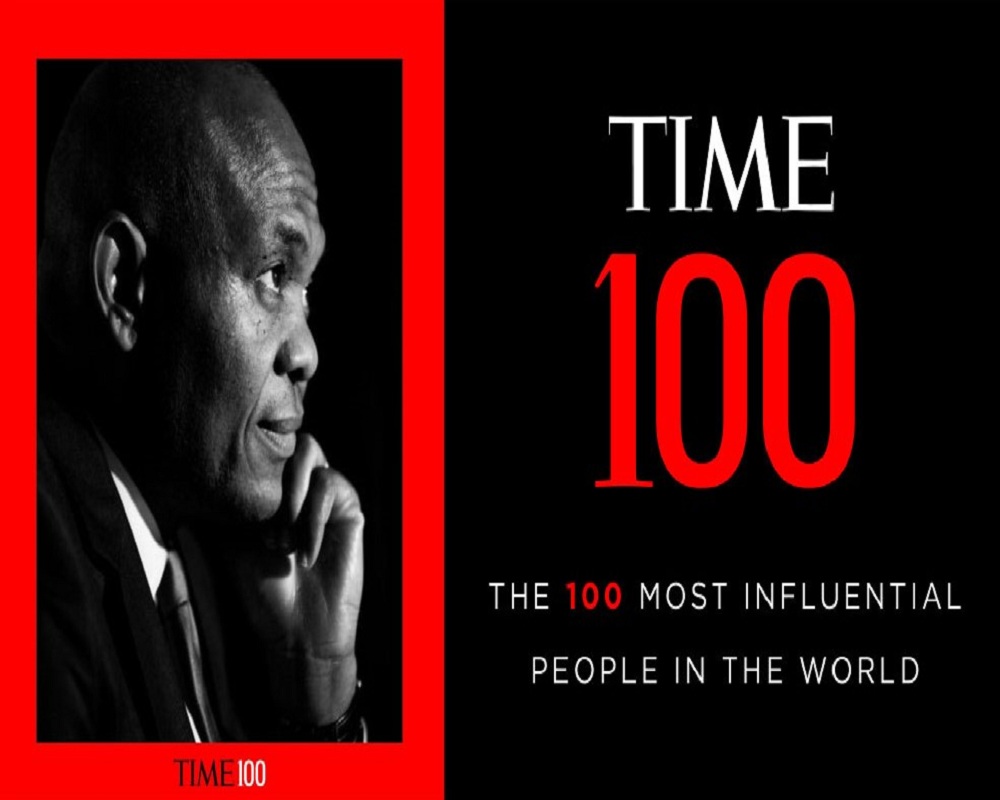 Time celebrates the activism, innovation and accomplishments of the world’s most influential people. Mr. Elumelu, who is one of only four Africans on the 2020 list, is celebrated for his journey in entrepreneurship and value creation, as well as for the empowerment of young Africans.

Tony Elumelu is the founder and Chairman of the Board of Directors of Heirs Holdings, his family-owned investment company, which is committed to improving lives and transforming Africa, through long-term investments in strategic sectors of the African economy, including financial services, hospitality, energy and health care. Mr. Elumelu is the Chairman of the Board of Directors of the leading pan-African financial services group, United Bank for Africa (UBA), which operates in 20 African countries, and also in the United Kingdom, as well as in France.

UBA is the only African bank to be accredited as a commercial deposit bank in the United States. The bank provides banking services to businesses, businesses, SMEs and individuals and has more than 21 million customers worldwide. Mr. Elumelu also chairs Nigeria’s largest publicly traded conglomerate, Transcorp, whose subsidiaries include Transcorp Power, one of Nigeria’s leading power producers, and Transcorp Hotels Plc, Nigeria’s leading hotel chain.

Mr. Elumelu is the biggest promoter of entrepreneurship in Africa. In 2010, he created the Tony Elumelu Foundation (TEF), a philanthropic organization working to empower a

new generation of African entrepreneurs, promoting economic growth, eradication of poverty and ensuring job creation in the 54 African countries. Since its inception, the Foundation has funded just under 10,000 entrepreneurs and created a digital ecosystem of over one million people as part of its ten-year, $ 100 million commitment through the Entrepreneurship Program. of the TEF.

The Foundation, which is self-financing, increasingly collaborates with institutions such as the UNDP, the ICRC and the main European development agencies in order to promote its unique ability to identify, train, mentor and finance young entrepreneurs through Africa.

Heirs Holdings, which serves as a model for African businesses, and the Tony Elumelu Foundation will both celebrate their 10th anniversary in November. Their mission continues to be inspired by the economic philosophy of African capitalism of Mr. Elumelu, which considers the private sector, and especially entrepreneurs, as the catalyst for the social and economic development of the continent.

The full list of 2020’s 100 Most Influential People and Tributes can be viewed at time.com/time100. On this list are also 4 other Africans. 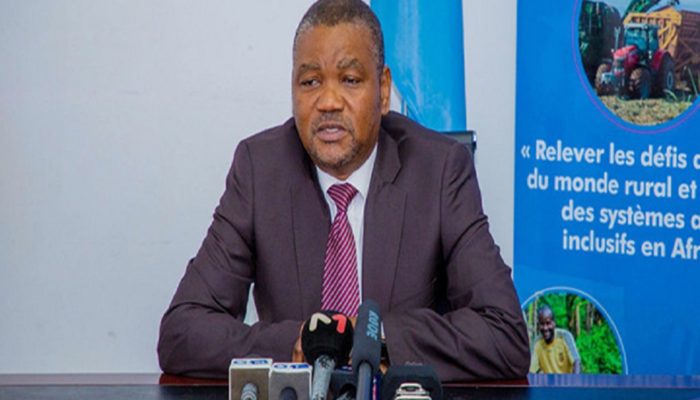 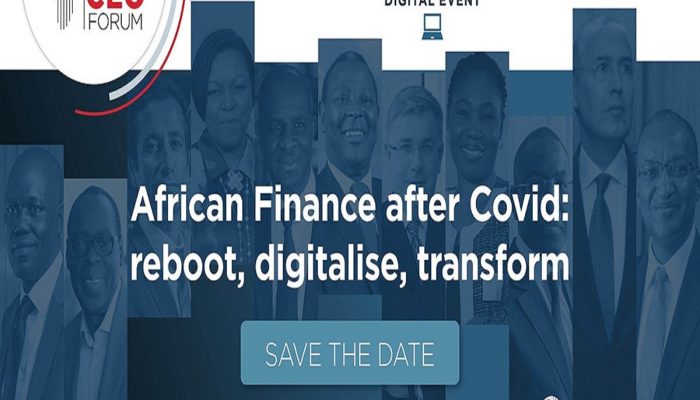 Financial Industry Summit to put Africa’s Economy on the rails 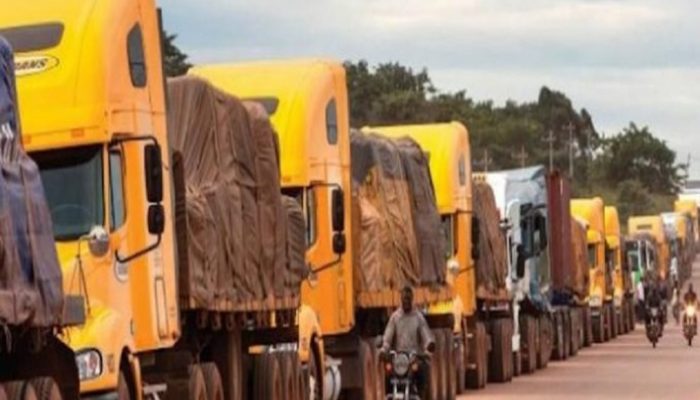