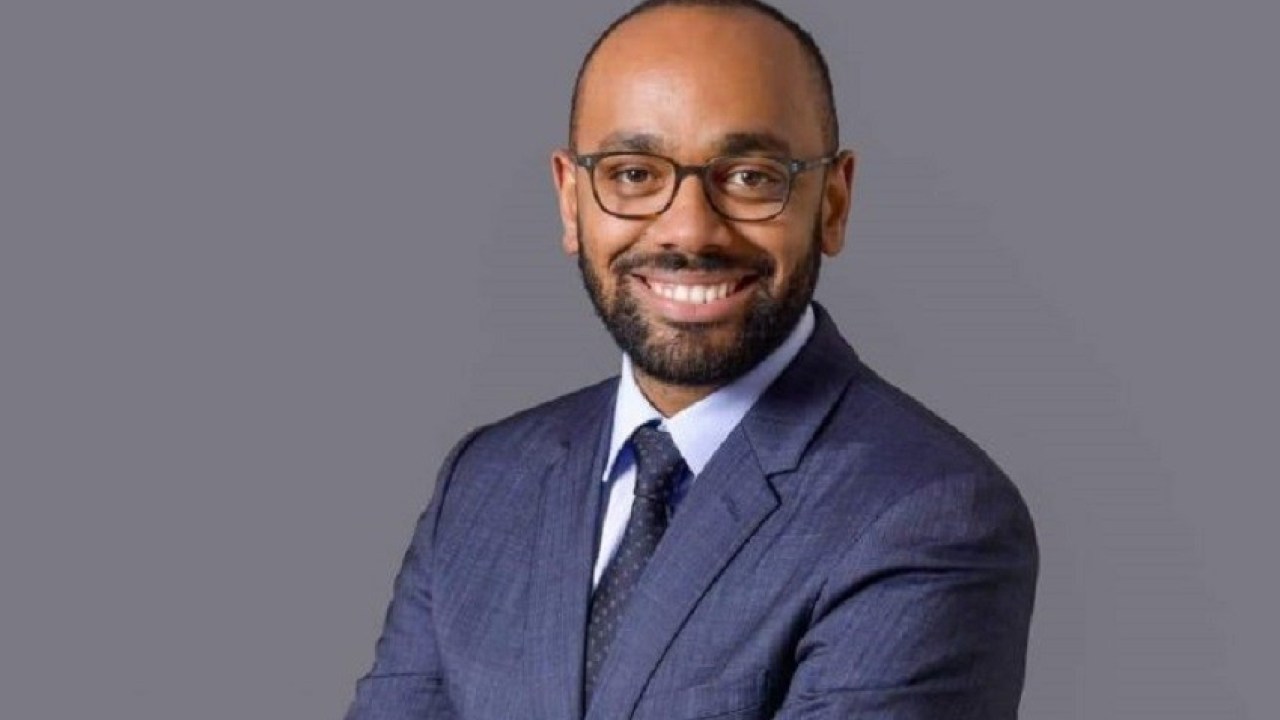 The Federation of financial collectors have  invited the General Coordinator of Presidential Affairs to take up his file. For the past two years, the members of this federation have been demanding the materialization of the government’s commitments to them, in particular the regularization of administrative situations.

Believing that they have been neglected since the start of the Covid-19 crisis, members of the Federation of Financial Supervisors collected a cry of alarm on May 22 in Libreville. Faced with the lethargy of the government in respecting its commitments to it, the federation called on Noureddin Bongo to take up this thorny issue.

“Today, we are calling on the office of the President of the Republic, through the General Coordinator of Presidential Affairs, to take up the file to sound like partners and thus establish an effective management strategy for the Financial Boards” , declared the federation made up of the agents of the ministries of Economy (Taxes, Customs and Treasury) and Hydrocarbons.

“We regret to note that the government, or rather some of its members, oppose the desire for dialogue and sincerity of the social partners that we are the systematic violation of the commitments which have brought justice, equity and social peace as well as the improvement of the living conditions of the public officials of the various administrations which we represent here “, the General Secretary of the National union of the agents of the Treasury (SYNAT) affirmed.

According to Davy Mounguengui, a bipartite commission had been set up in 2017, to restore serenity in the financial management shaken by repeated strikes. After two years of work, the government and the social partners had agreed on several points that the first had never implemented, such as the regularization of administrative situations. This, despite the numerous requests from the Federation of collectors of financial management.

“How can a government which makes commitments by acts signed by its ministers, fail to respect them and treat the social partners as irresponsible and indecent? While they pay their quarterly bonus and other cabinet operations in the midst of the Covid-19 crisis. The agents of the financial authorities oppose them the prioritization of expenditure as if to say that they are in no way a priority, ” the federation regretted. The Head of State must be able to count on the financial authorities to cushion the shock of the drop in oil prices, they believe that the government is doing everything to demobilize them, demotivate them, even push them into the street. Seriously requested by the Covid-19, the state coffers would be undermined by a general strike by the financial authorities, whose tax administration has already opened the ball.