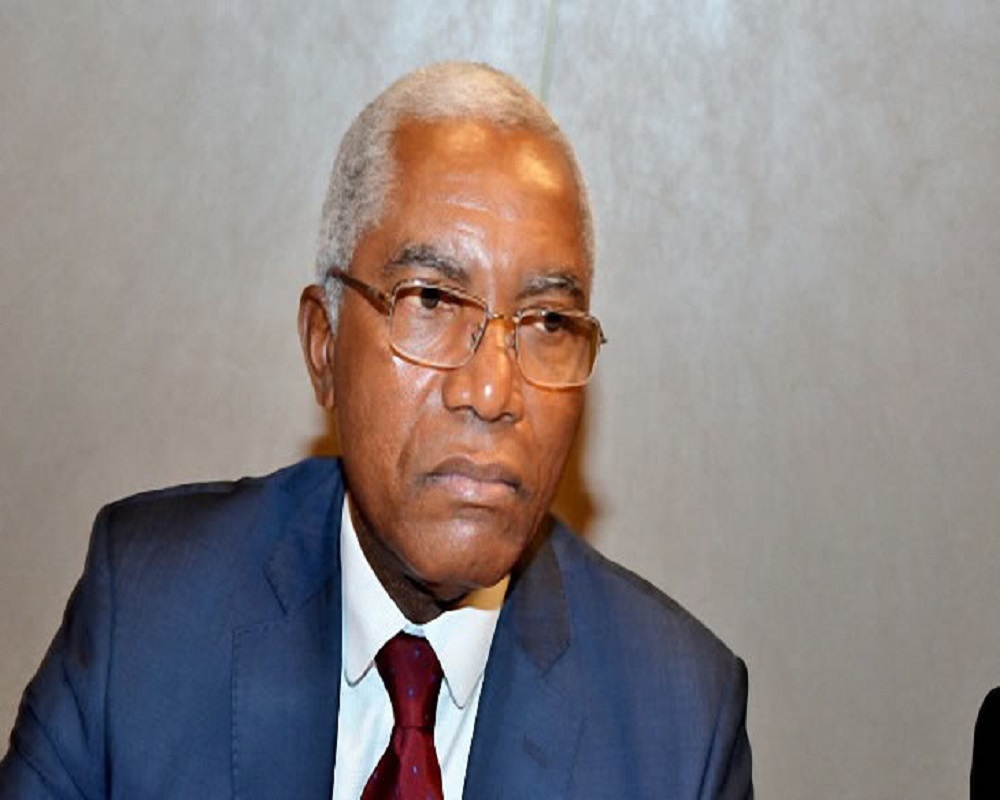 “According to the minutes of the ordinal general meeting of the company Gulf of Guinea Investment Shipping and Trading Corporation, in short Gulfin S&T Co SA, the directors ratified the co-option of Jean Perrial Nyodog as new director for a period of two years, which will end at the end of the meeting called to rule on the accounts for the financial year ending on December 31, ”indicates a legal announcement made public on March 12, 2021, and signed by Me Régine Dooh Collins, notary in Douala.

According to the newspaper Le Jour, which reported this information in its edition of March 16, 2021, Mr. Nyodog joined the Board of Directors of Gulfin just a few months after the shareholders’ decision “to dismiss the former CEO of this company and his deputy, due to mismanagement, ” the newspaper says.

But, according to Jeune Afrique magazine, the lawsuit of the company ENEO for the non-payment of a debt of 48 billion FCFA is at the origin of his dismissal from the general management of the Tradex Company.

An initiative that has not been forgiven Nyodog, “who – from a very good source – was the victim of an intrigue to which he did not survive: his detractors proposed to Paul Biya to appoint him at the head of SNH. That was enough to seal his fate. Indeed, a copy of this proposed appointment was “opportunely” forwarded to the incumbent, the irremovable Adolphe Moudiki, a close friend of the president whom health problems have forced, in recent years, to settle in France. Ulcerated, Moudiki immediately let go of Nyodog, who was sacked from Tradex ”, then indicated JA in his online edition of January 27, 2020.