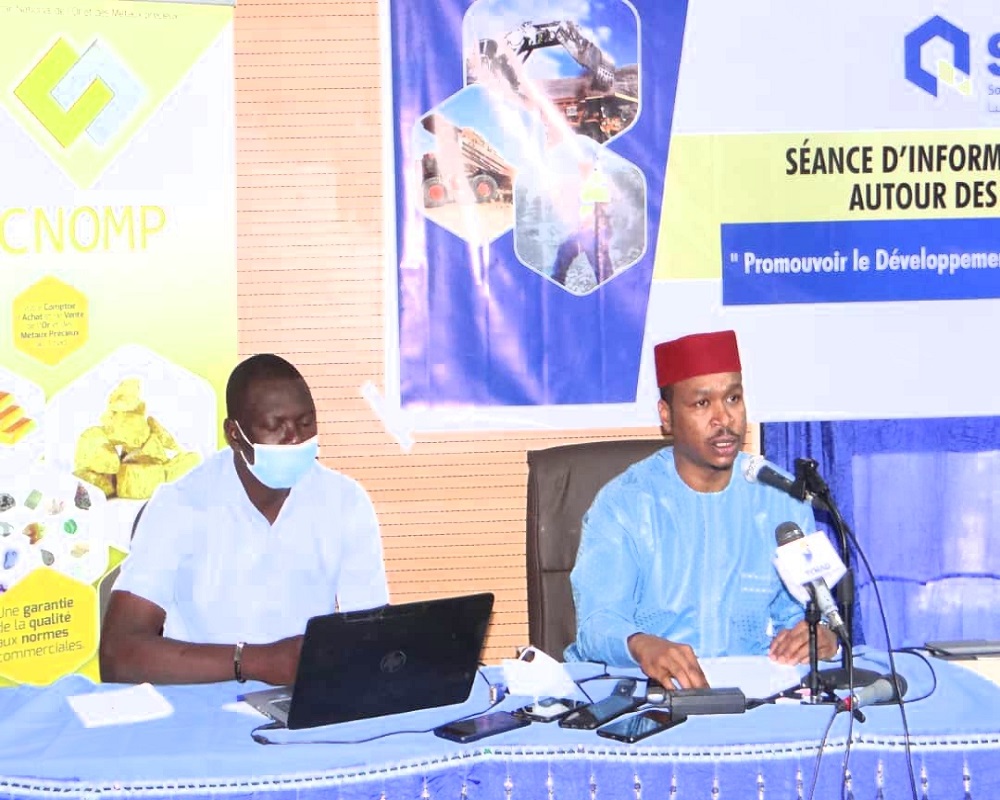 On March 12, an ordinary board of directors of the National Society of Mines and Geology (SONAMIG) was held. On the agenda, the examination and adoption of a feasibility study on the implementation of the National Gold and Precious Metals Counter (CNOMP).

The National Gold and Precious Metals Counter (CNOMP) is an operational entity of the National Society of Mines and Geology (SONAMIG). Its missions are the buying and selling of gold, gems and other precious metals from artisanal or semi-artisanal mining.

During this ordinary SONAMIG board of directors, its president Mahamat Hamid Koua, noted the importance of this meeting. Today, it was an opportunity for Chad to validate the study that was carried out by a cabinet to trace us on how we can make the most of the resources that Chad has at its disposal, whether in terms of production, marketing channel or securing jobs for those who work in this sector, ” he says.

For him, it is clear at the end of this work that the mining sector can contribute to the creation of a lot of jobs, of wealth. ” But that requires a well-measured responsibility for the protection of the environment, ” admits- he.

According to SONAMIG, there are more than 195,000 Chadians engaged in this activity in more than 10 provinces of the country. “We need to protect our citizens in the business they do. And we will continue to contribute to the growth of this country because an economy that is not diversified, it is precarious ’, concludes Mahamat Hamid Koua. 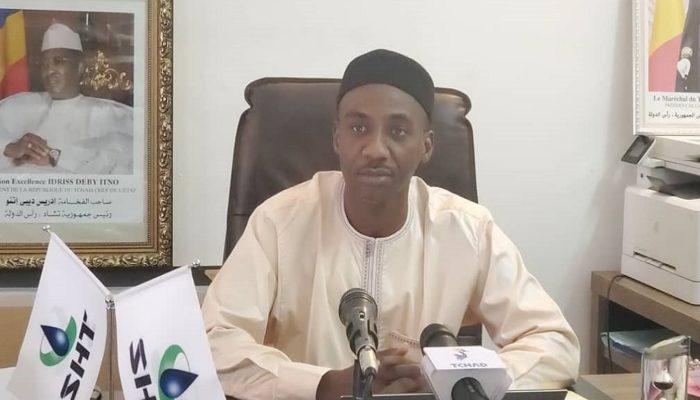