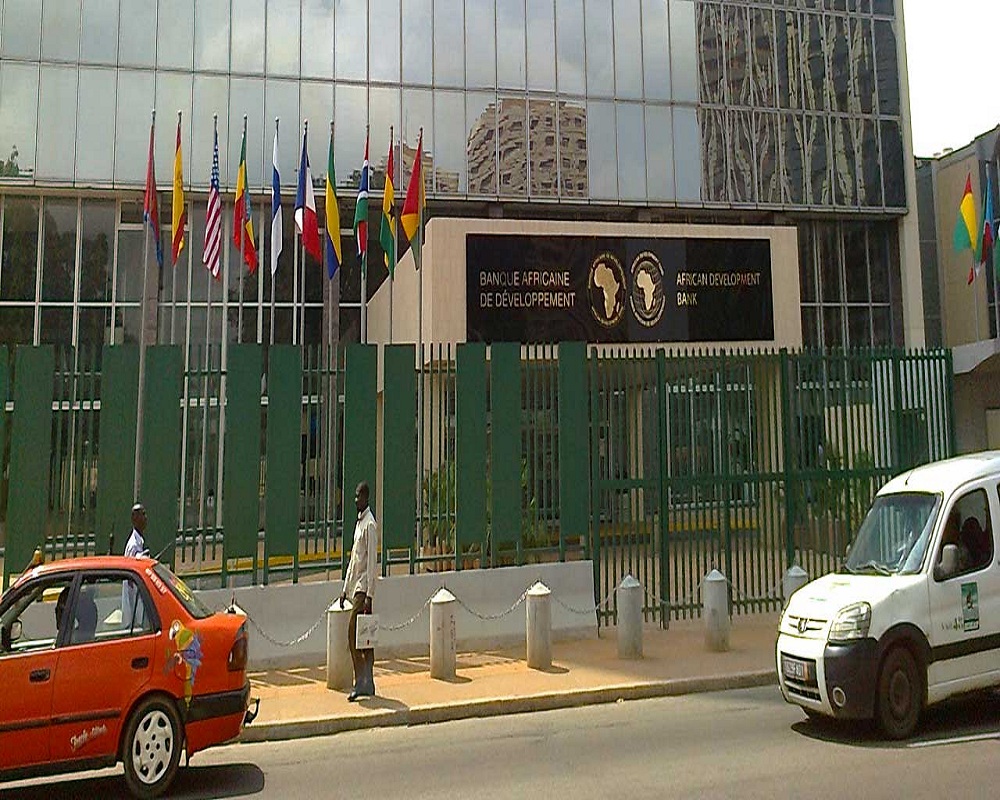 But this rebound can only be achieved “if governments manage to curb the spread of the Covid-19 pandemic,” the document said. Because, he adds, “the growth prospects for 2021 and beyond depend largely on the effectiveness of African governments in flattening the curve of the epidemic and policies to reopen economies”.

Yet in Africa, only 21 out of 54 countries have the means to cope with epidemics. If governments stop working, nearly 49 million Africans could be plunged into extreme poverty, with nearly 30 million jobs on the verge of disappearing, due to the pandemic, especially in Africa West and Central Africa, according to the AfDB.

“To reopen economies, policymakers need to adopt a gradual and gradual approach that carefully assesses the trade-offs between too rapid a resumption of economic activity and maintaining the health of populations. They also need to build public confidence and buy-in and tackle structural bottlenecks that make the continent more vulnerable to future shocks, ”AfDB recommends.