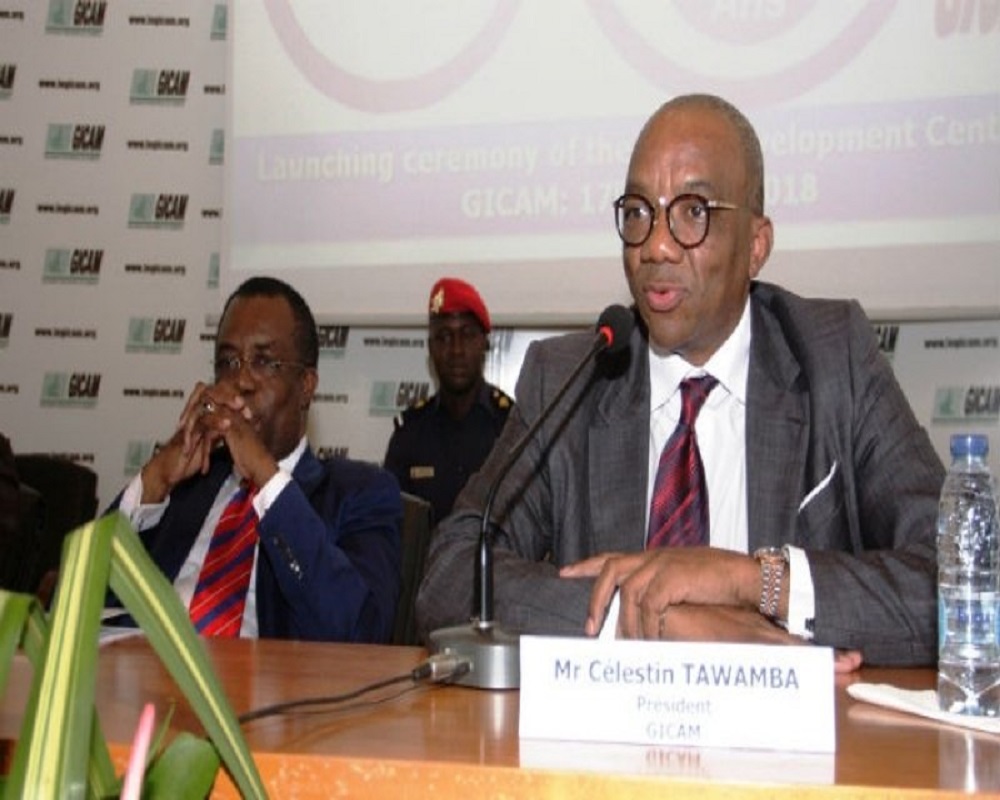 With the approach of the elections which will have to renew the governing body of the Inter-employer Group of Cameroon (GICAM), Célestin Tawamba, candidate for his own succession, brought together the young heads of companies, whether or not members of Gicam, for a chat session in Douala, in order to imbue them with the business environment.

What was supposed to be a charm operation for young people soon after turned into a working session because the young start-ups had through their throats many questions about the realities and constraints of the business world. Nevertheless, it is a Célestin Tawamba full of assurance and confidence who maintained the young businessmen at the headquarters of GICAM on December 4, 2020.

He was surrounded by a few members of the unique list which is sure to keep coming back. having no competitor and whose members are other Pascal Miny CEO of Camrail, Emmanuel de Tailly CEO of Sabc, Alphonse Nanfack CEO of Afriland First Bank and president of Apecam, Mirelle Fomekon of Cabinet Ascèse, Jacques Jonathan Nyemb lawyer and administrator at Gicam to name only these people.

According to the President of Cameroon’s largest employers, youth is synonymous with vigour; young people are dynamic, voluntary, proactive; and that is why it is good, according to him, to integrate them into the employers’ project because it is more urgent than ever to project Gicam into the future. He will have told the young people what the company of tomorrow should be; that business which is the main engine of economic growth in a country. To take just one example, 80% of state tax revenues come from companies that are members of the Cameroon inter-employer group, for a contribution to GDP of nearly 48%.

The combined private sector is the first employer, contrary to this misconception which has been most often spread, saying that it is the State which is the first employer or the whole of the State’s personnel cannot be higher than the number of private-sector employees. Tawamba instructed the youth to be “brave and tough in the context of Cameroon because the business environment in this country is difficult and complicated with many obstacles that rogue officials put in your way. And as if that weren’t enough, they are the first to sit in the front row at official ceremonies while taunting you, you creators of wealth. “

For Alphonse Nanfack Managing Director of Afriland First Bank and President of the Professional Association of Bankers of Cameroon, he has a very high ideal of ​​the entrepreneur he is, and that is why he aims to change in the minds of Cameroonian officials the paradigm of the perception they have of the entrepreneur who must all the time justify himself for his assets while he is the creator of wealth and jobs. This is why young entrepreneurs need to be brave in an environment where it is much easier to steal than to undertake.

According to the campaign manager and spokesperson for Célestin Tawamba in the person of Jacques Jonathan Nyemb, the objective is to create a circle of young business leaders of GICAM and which will have a special status, that of advising the Council of administration on the concerns of young people in order to guide them in their entrepreneurial endeavours. What is interesting about GICAM is the freest and independent employers’ organization, compared to other employers who are subservient and sometimes manipulated by the government.

Patron of the Cadyst Invest group which is a financial holding company, Célestin Tawamba is at the helm of four companies active in the pharmaceutical industry and agribusiness sector. These include the companies La Pasta and Panzani Cameroun, specializing in the production of pasta, and Cinpharm and SIPP (Industrial Company of Pharmaceuticals), operating in the production of generic drugs and other medical consumables.

Beating and ambitious from a young age, he was elected at the age of 33 as president of the Cameroon millers group. Elected at the head of GICAM in 2017 following the mandate that Armel Francis had completed in 2016 after the death of André Fotso of late memory, he is reputed to be one of the most courageous and enterprising presidents of GICAM in relation to vis-à-vis the public authorities. It is in this capacity that Célestin Tawamba hit the headlines a few months ago in the country, for having demanded the dismissal of the Director General of taxes, who according to him wanted to suffocate companies while we are in full swing Covid-19 pandemic. It was in correspondence to the President of the Republic, which leaked into the newspapers. 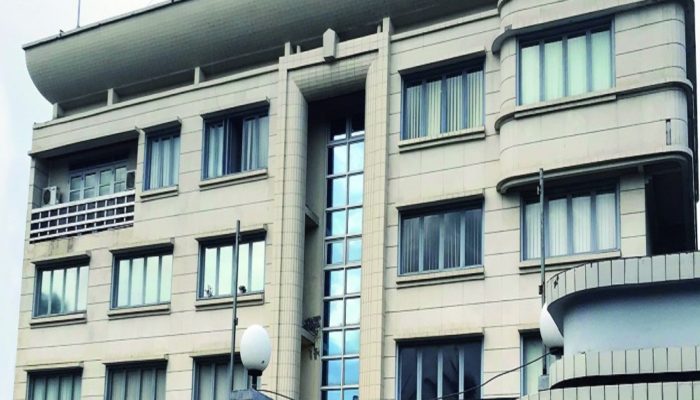 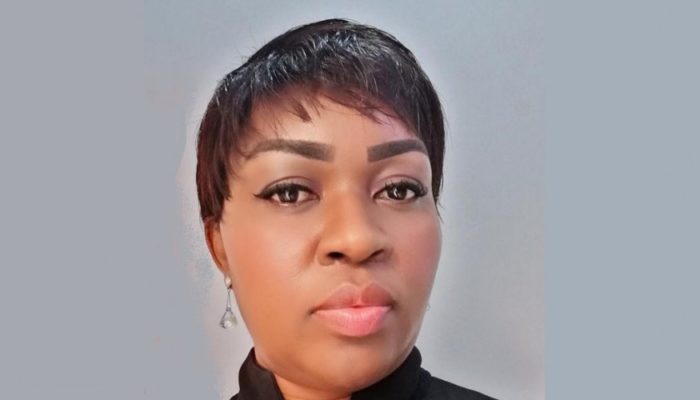