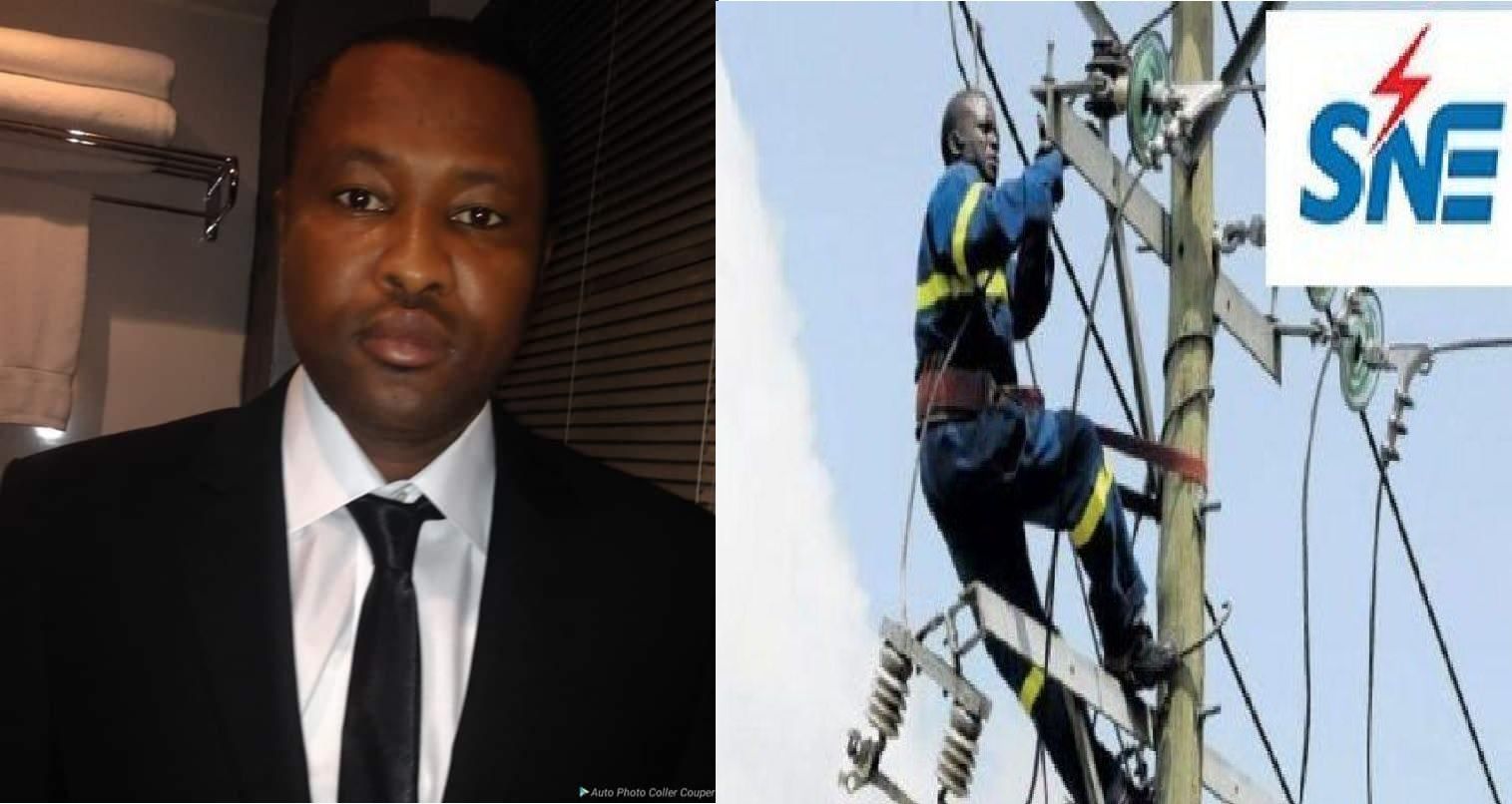 More than a month since the Chadian Head of state Idriss Deby Itno announced free electricity to support households during this period of the covid-19 pandemic. While the Ministry of Finance and Budget announced the effectiveness of this measure throughout the territory and confirmed that the equivalent cost to support the expenses of the company has been disbursed for the benefit of Societe National d’Electricite SNE, it is in at this time that load shedding in certain districts tripled. Sometimes the whole capital is without electricity. For the provinces, it is even worse.

A situation which is starting to worry the populations, given the total silence of the management of the SNE in the face of this accentuated load shedding phenomenon. For months, the management of this structure in charge of the production, distribution and marketing of electricity no longer communicates, neither to justify untimely power cuts, nor to reassure consumers about the works and projects in course to fix it. Never in its history has the SNE been so silent in the face of the demands of its customers.

Many media have made requests for interviews to the management of the company to inform the public of what prevails, but the refusal to speak out rules absolutely. Journalists are also worried about the silence of the SNE and some are pouring themselves into rumors and speculation, thereby misinforming the population, already left behind in the worst imaginations.

What is difficult to understand is that, all the public institutions concerned by the social and economic measures of the Head of State to support households to respect the prevention measures against COVID19, have at least communicated on their strategy of implementation. implementing measures concerning them, except one, the “big mute” SNE. This accentuates even more the anxiety of the population who fears that the significant advances recorded by this company, in the past, in the production and the marketing of electricity will be reduced to nothing and that we will come back to years dark than in this sector.

Some rumors go so far as to speculate that the lobby of the current management of the SNE is not satisfied with the free electricity measure announced by the Head of State and that the disruption of the distribution networks has aim to exhaust the three months promised by the high authorities without letting the population consume its due. Rumor or unacknowledged truth? All in all, the existence of such a thesis is the consequence of a lack of communication from the management of this structure, which must review its communication system which, perhaps, does not orient it in the right marketing direction.

This attitude of total silence on the part of the management of the SNE in the face of consumers’ cries of distress, tramples on the instructions of the Head of State who constantly ask public administrations to communicate and to open up to the media. There is nothing to hide in public administration, poor communication is better than rumors in public space.

Hoping that the media and the population will manage, even with delay, to have explanations for this untenable load-shedding situation and that the management of our common society will manage to make a little effort to communicate, at least with its partners, will calm sterile speculation. Energy is the very basis of the economic development so much hoped for by the Chadians and the authorities.