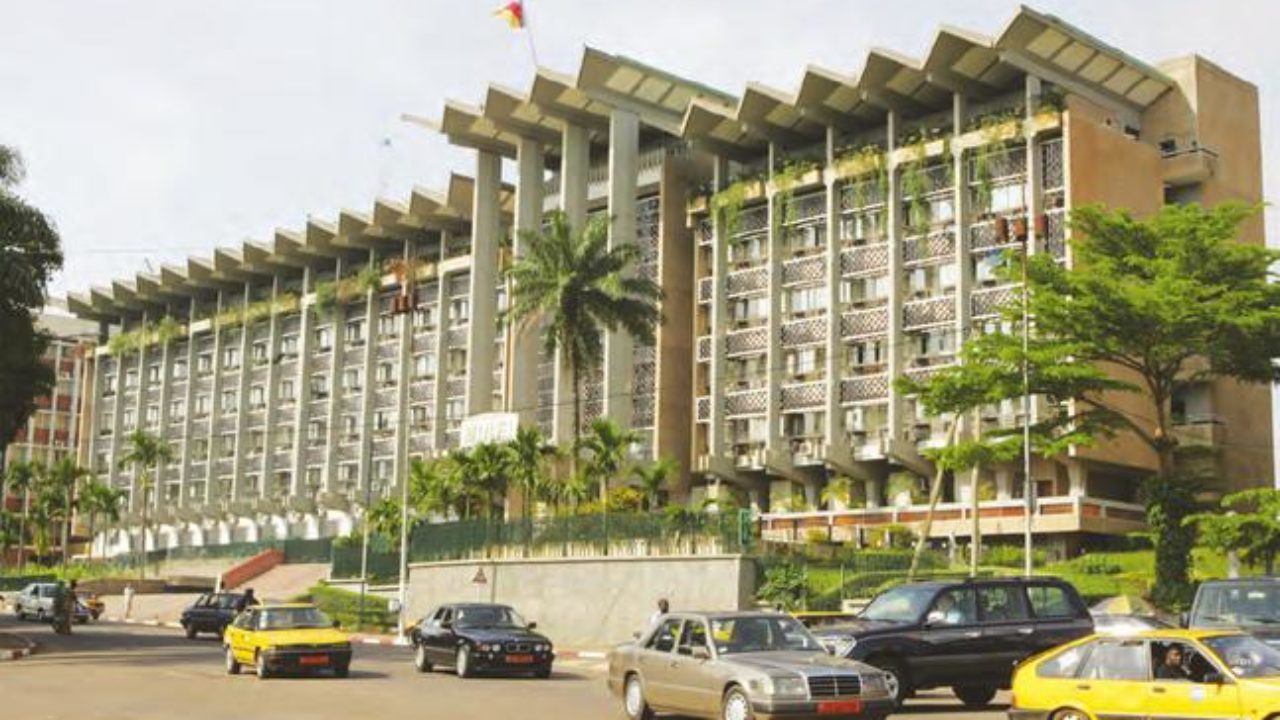 The objectives of creating specialized payrolls are, among other things, improving the services provided to users; timely production of summary situations and improvement of the Ministry’s performance. The Presidency of the Republic and its attached services, the Prime Minister’s Services and its attached services, constitutional bodies, the Ministry of Finance, the Ministry of Economy, Planning and Regional Development and the Ministry of Work and Social Security now depend on a general Treasury payroll. This is the substance of an order of the Minister of Finance, Louis Paul Motaze, signed on June 11, 2020. The text also creates specialized payrolls with certain ministerial departments.

The Communication Unit of MINFI explains that the creation of certain specialized payrolls with certain ministerial departments is part of “the dynamics of decongesting the expenditure circuit in general and the general payroll of the Treasury in particular. The ultimate goal is to reach the ratio of a payer for each ministerial department. Sources familiar with the matter indicate that before the creation of the first six specialized payrolls in 2011, the general payroll managed 80% of the state’s budget operations. Now, the general payroll concentrates only 60% of the state’s budgetary operations.

In the process, the MINFI also decided to split up the financial districts of the Center and the Far North with the creation of the general treasuries of Yaoundé 1 and Yaoundé 2, and those of Maroua 1 and Maroua 2. Each of these general treasuries is associated with the accounting positions of several administrative units. At Minfi, it is explained that this measure was imperative in view of the high volume of their operations and related accounting items, which are two or even three higher than in other financial districts.

We are therefore delighted at the Ministry of Finance that the new institutional framework thus set up should, without any doubt, “guarantee transparency in the execution of budgetary operations, the establishment of internal accounting control at the level of each ministerial department, with a view to controlling the risks associated with the execution of the budget, the keeping of accounts, the handling of public funds and the eradication of bad practices due to a very high concentration of operations in a single accounting position . “

For example, in 2012, the General Treasury of the Center region had 122 accounting posts attached to it, including 10 finance revenues, 63 collections, 49 taxes, customs and domain revenues as well as 3 municipal revenues . This situation which continually exposes to a high risk of non mastery of the various operations which can give rise to various frauds. 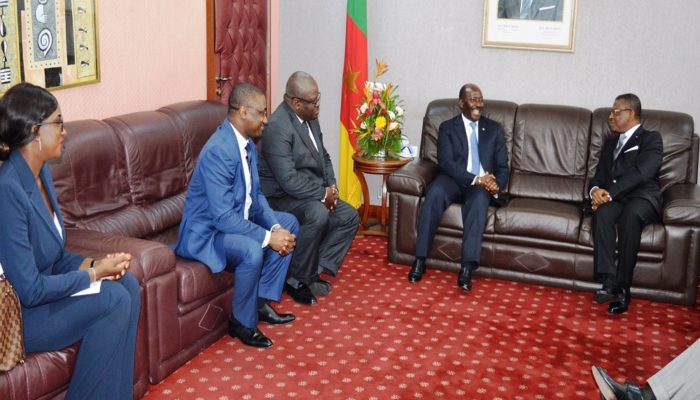 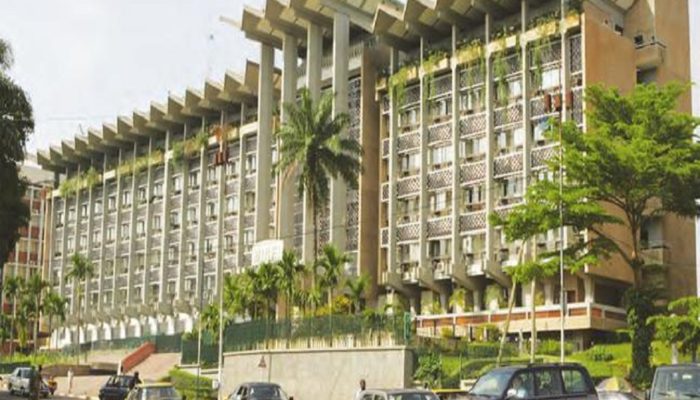