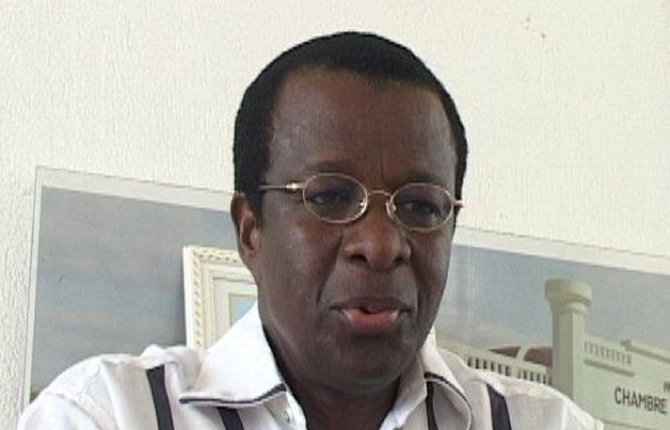 The Head of State’s decision comes a few days after the renewal of the CCIMA’s governing bodies.

Economic operator, promoter of projects in the cassava processing sector, Christophe Eken thus begins his 4th consecutive mandate at the head of CCIMA after elections were held last month.

Created on July 21, 1921, the Cameroon Chamber of Commerce, Industry and Mines is a promotional body that acts as an interface between private business circles and public authorities in matters of consultation and representation in of the many areas of the economy.

Its missions are among others the collection, processing and dissemination of economic and commercial information; the production of publications; support for the creation of businesses; assistance in finding partners; international trade; promotion of exports through participation in fairs and exhibitions; vocational training and counselling. 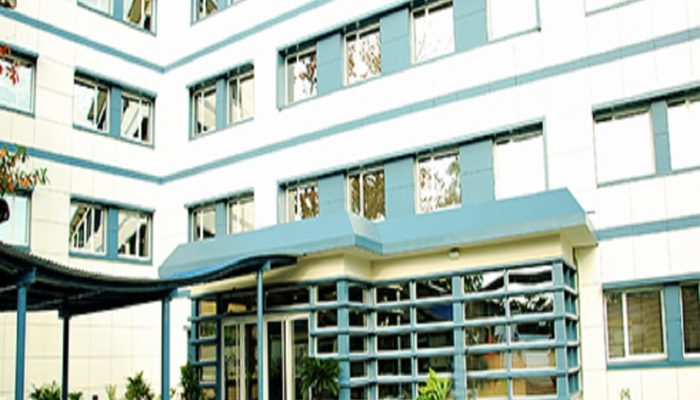 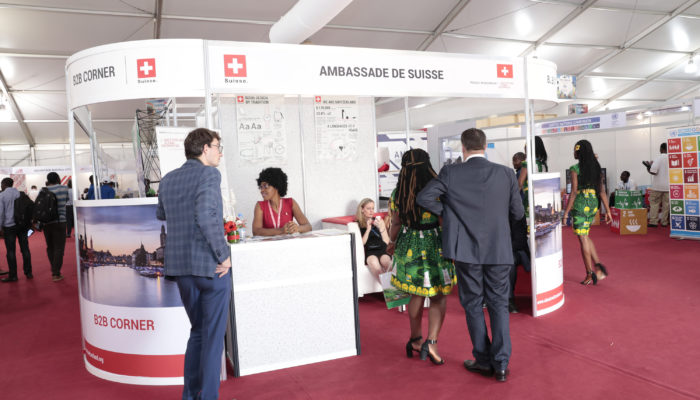