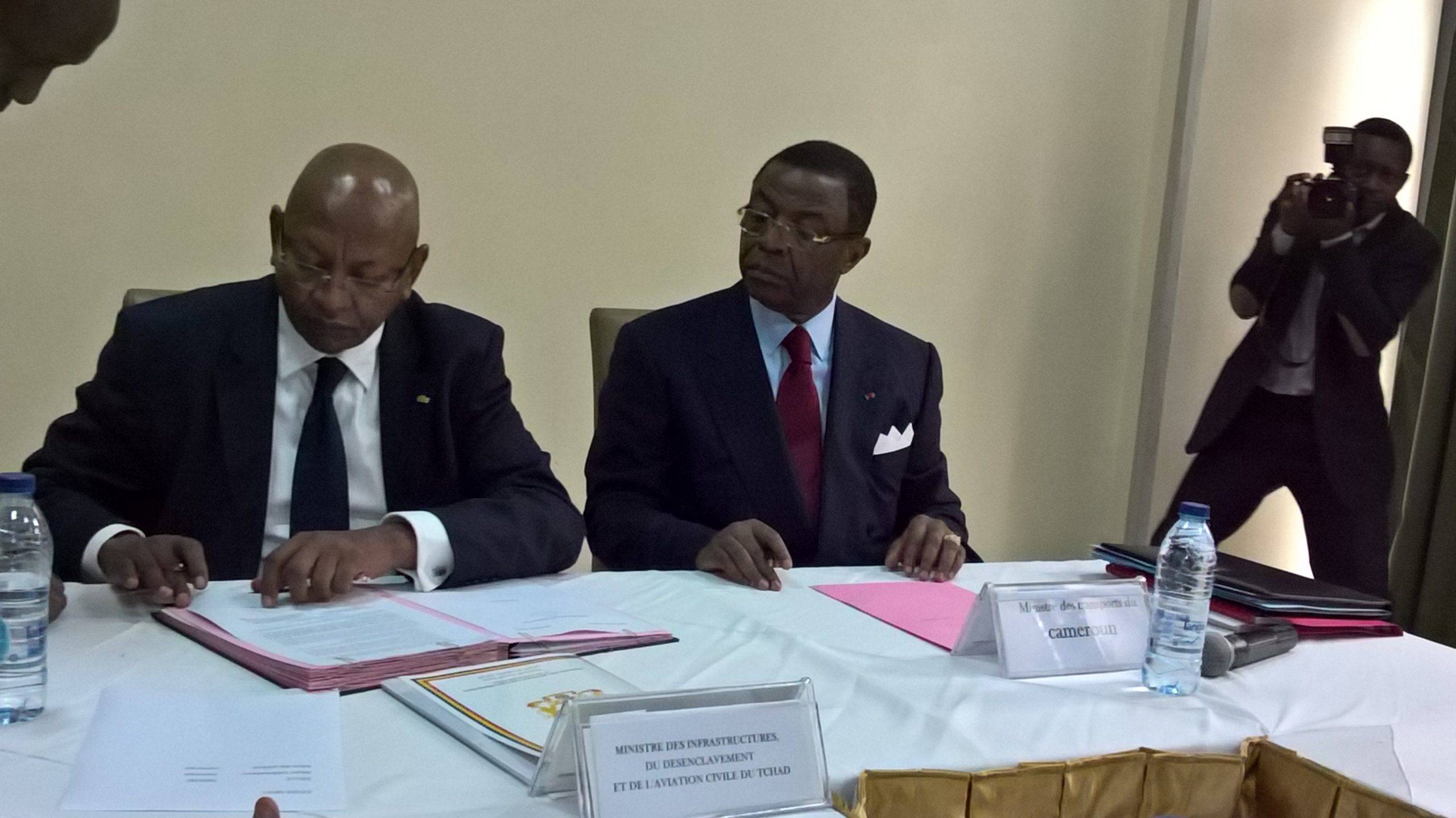 They observed a sit down strike  on May 22, 2020, at the Dibamba checkpoint, as well as at the Yassa weighing station located at the eastern entrance to Douala.

Tension has escalated between Cameroonian customs and Chadian transporters in the Douala-N’djamena corridor. About fifty drivers of trucks transporting goods from Cameroon to this hinterland country without a sea front observed a strike action at the east of Douala, the main entry for cargo from Chad and the Central African Republic. Chadian carriers have particularly revolted against “the scarcity and high cost of the GPS beacon”, a precious geolocation gadget instituted by Cameroonian customs since 2010.

According to Abdelaziz Asma, driver of a Cbh 3340 Actros truck, “the lack of GPS beacons is becoming recurrent”. The latter accuses Cameroonian customs of “not having enough” or “mismanaging the rotation” of said tags. Yet essential in the process of securing trucks and goods in the corridors. The fever spill on May 22, 2020 followed a long list of tensions between Cameroonian, Chadian, Central African transporters and Cameroonian customs. According to Saleh Yahya, another driver, some trucks have been parked for 3 weeks at the Dibamba checkpoint, as well as at the Yassa weighing station while awaiting the installation of GPS beacons.

If Hugues Kouetcheu, the Chief of customs post of Yassa recognizes “the scarcity of tags”, he however attributes the cause of the phenomenon to the carriers themselves: “an observation is obvious. The trucks are stopped. The drivers are not on board. Proof that they have no intention of leaving. It’s a deplorable situation. The low rotation of beacons is linked to prolonged and excessive parking, ”he says.

Another sticking point is the cost of the GPS beacon set at 35,000 CFA francs. Price that the Chadian consul in Douala judges high “it is an exorbitant sum. We are in difficulty, ” Abdel Salam says. The Chadian diplomat however asked more because of the Covid-19: “it is necessary to remove all pricing compared to the GPS”. The shortfall in Chadian truck parking is in the tens of millions of CFA francs. Chadian transporters admit to making good year, bad year, between 5 to 8 monthly rotations between the Douala-Ndjamena corridor, at the rate of 4,000,000 CFA francs for a charter to this neighboring country.