Three programs are developed by the National Office for the Promotion of Employment (ONAPE) to solve the problem of youth unemployment. The project was presented by the Director of this institution, Sadick Brahim Dicko, this morning.

Programs designed by the National Office for the Promotion of Employment to combat unemployment and the lack of jobs for young people without experience are presented this Friday, June 5, 2020. The first program is a project to support young graduates, which presents itself as an opportunity through pre-employment internships in private and public companies.

The second, which concerns self-employment, consists of installing young promoters in their own accounts by financing their projects at zero rates. And the third is an agricultural credit program, designed to intervene specifically in the development of the rural world, including all those who produce and exploit agricultural raw materials. It creates jobs for young people and promotes food self-sufficiency.

According to the Director of the ONAPE, the second program is an opportunity to create jobs for the Chadian youth to undertake. “Entrepreneurship is the surest way to ensure the development and fulfillment of the youth of our country,” Sadick Brahim Dicko says. In addition, he announced an envelope of two billion for the financing of the 2020 agricultural campaign.

Indeed, the ONAPE is the only institution authorized to make placement throughout the territory. It plans and carries out the promotion of youth employment in urban, peri-urban and rural areas. 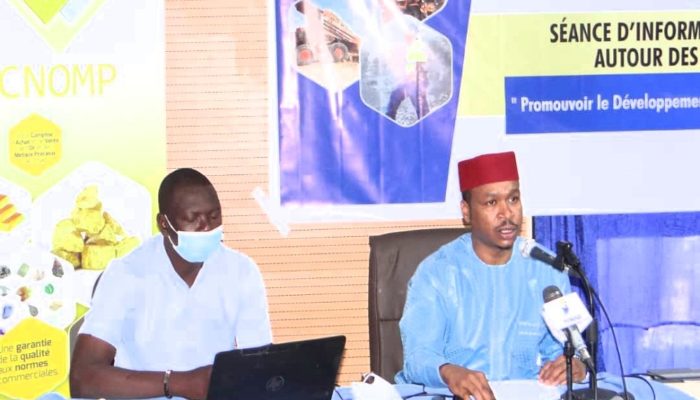