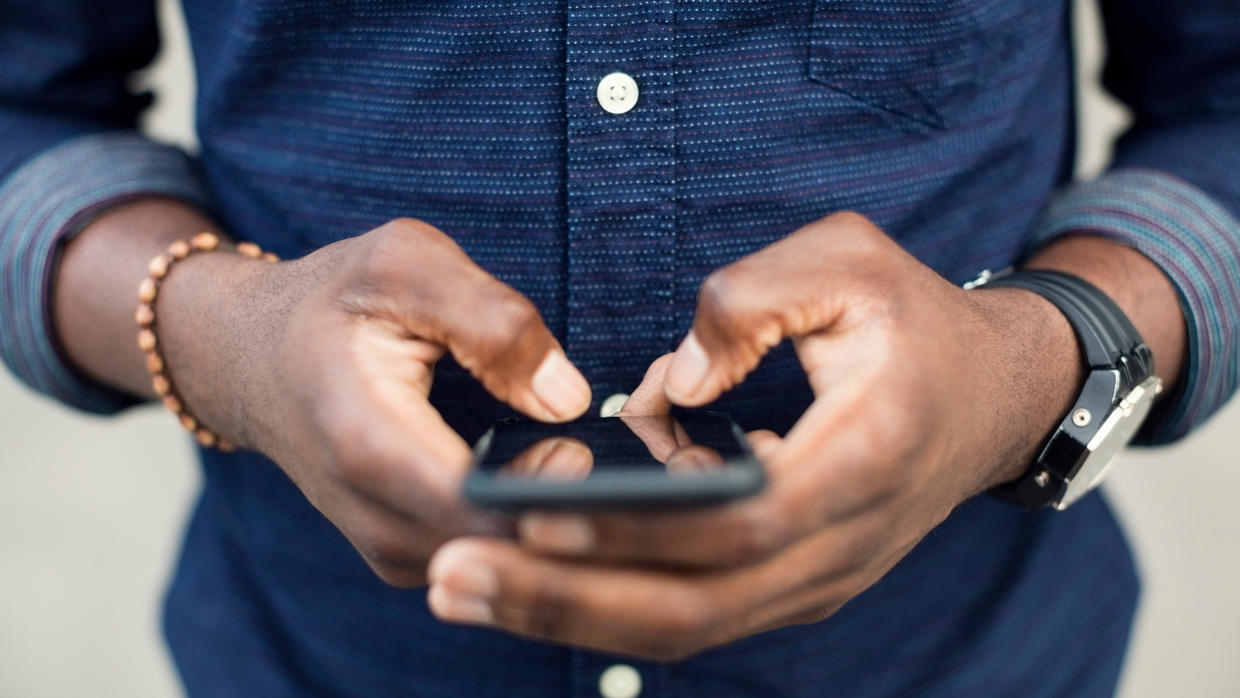 The Minister of Finance and Budget of the Central African Republic has praised efforts made in digitizing the civil service despite the low penetration of internet in the country. Henrie-Marie Donda believes that with the digital economy, the CAR can better raise revenue needed for development projects.

On the origins of Patapaye, a Government oriented project to facilitate payment of salaries for public servants, the Finance and Budget Minister says, “The recent crises have seen the closure of banking and microfinance institutions in the hinterland; this had the effect of slowing down banking and financial inclusion. The impact is such that, every month, due to the lack of banking services in their workplaces, civil servants have to travel or use intermediaries to access their salary, which can cost them up to 15% of their income.”

“Each month, due to the lack of banking services in their workplaces, civil servants have to travel or use intermediaries to access their salary, which can cost them up to 15% of their income. The Patapaye project consists in the dematerialization of procedures for the mobile payment of civil servant salaries.”

This modernization Henrie-Marie Donda reveals, “requires the digitalization of procedures for declarations and payment of taxes. This will allow us to mobilize more resources to finance public programs. Of course our desire is to optimize the collection of domestic revenue, but we are also seizing this opportunity to improve the way services are rendered to citizens and businesses, thereby laying the foundations for e-government. All of this is consistent with our recovery plan, one of the pillars of which is to rebuild the social contract between the state and our people.”

Three after the launch of the platform, the state official confirms that, “several civil servants have had their salary thanks to this first phase in their workplace; this contributes greatly to financial inclusion in the hinterland. We are already thinking of generalizing this type of payment to other users such as cotton farmers who receive state subsidies, students for the payment of their scholarship, etc.”

“The main challenge remains access to the internet across the country via fiber optics, but also through improved mobile coverage. To this is added an element necessary for the adoption of this program: education. We are carrying out educational work with young people in particular, so that they can bring about these transformations and integrate digital technology into their daily lives.” He adds.

Only 30% of the CAR is covered by the internet.