The communication unit of the Ministry of Commerce, which reports on this working session, informs that “the label” Committed chocolate makers “has come to ensure the quality of the production of Cameroonian excellent cocoa in order to provide answers clear to consumers’ concerns about the origin of cocoa, its producers, production mechanisms and also the absence of child exploitation in the sector. The club also guarantees producers a farm gate price of 1640 CFA Francs for the 2020-2021 cocoa season “.

We learn that since 2016, the Confederation of Chocolatiers de France has been working in collaboration with the Interprofessional Council for Cocoa and Coffee (CICC) to promote the quality of cocoa at a price satisfactory to producers. The delegation of French chocolate makers will visit several centers of excellence in cocoa processing during their stay in Cameroon. It also provides for consultation between those in charge of the said centers and those of the CICC supported by Daniel Mercier and Christophe Bertrand.

“Luc Magloire Mbarga Atangana congratulated CICC officials for their dynamism at the origin of this cooperation which foresees” a rosy future “for Cameroonian cocoa”, we learn from the communication unit of the Ministry of Trade. 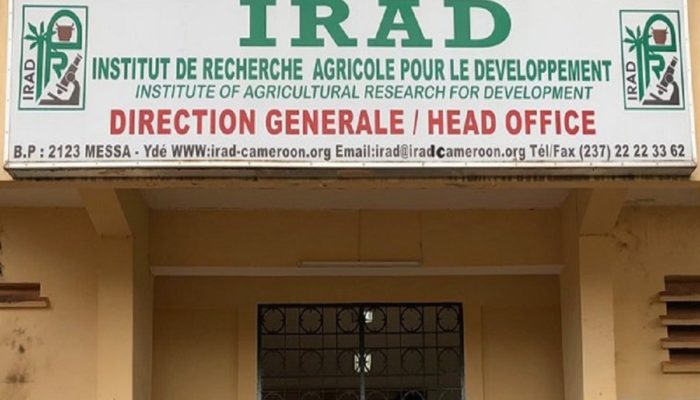 IRAD puts improved seedlings at the disposal of the CAC 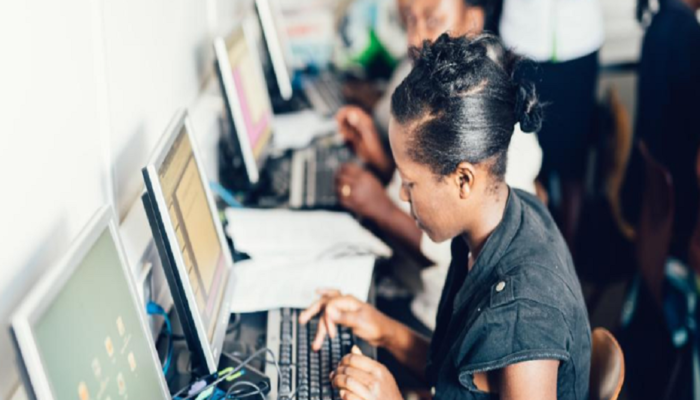 GICAM study show 81% of Cameroonian enterprises have access to internet 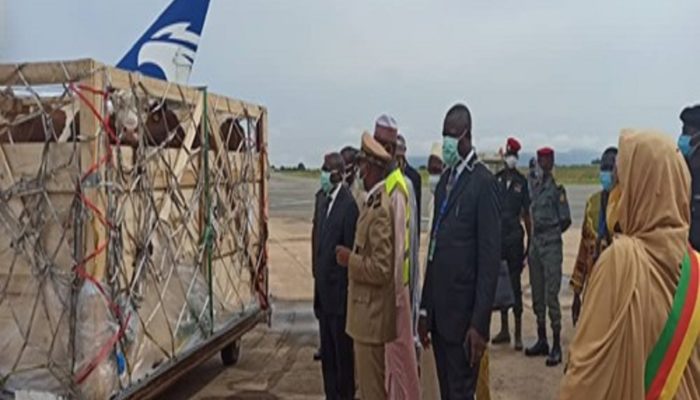