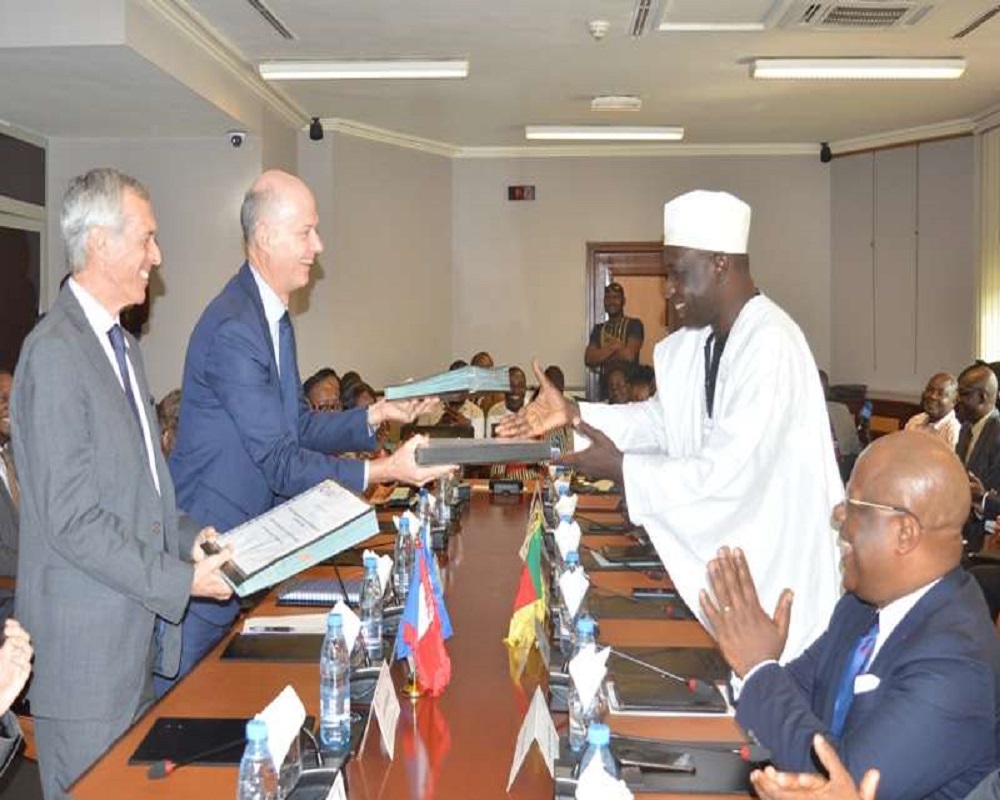 The 14th session of the Orientation and Monitoring Committee (COS) of the Debt Reduction and Development Contract (C2D) was held on March 16, 2021 in Yaoundé. The work, co-chaired by the Minister of Finance, the Minister of the Economy, Planning and Territorial Development and the French Ambassador to Cameroon, made it possible to review the execution of the C2D and the results achieved.

According to information relayed in Le Messager on March 18, 2021, since December 13, 2019, the date of the last session, “the C2D Account housed at the BEAC has benefited from a subsidy return of CFAF 36.06 billion. Thus bringing the balance of the Bilateral Account to CFAF 93.1 billion as at December 31, 2019. Also, during 2020, the disbursements made from the BEAC account for the benefit of C2D program accounts amount to CFAF 71.9 billion. reducing the balance on December 31, 2020 to 21.2 billion FCFA. It should be remembered that during the year 2020, the bilateral account did not record any return of subsidy “.

According to the explanations of the Minister of Finance, Louis Paul Motaze, Cameroon seized the opportunity of the moratorium decided by the members of the G20 relative to the repayment of the public debt of the most fragile countries and the most exposed to the negative consequences of the Covid -19. At the same time, compliance with this moratorium has led to a change in the pace of C2D debt repayment. “As a result, two repayment deadlines of the C2D contract were not honoured, resulting in a capital loss of 72.6 billion FCFA in the bilateral account.”

In Cameroon, the Debt Reduction and Development Contract is in its third experiment. The areas of concentration of this 3rd C2D are agriculture and rural development; urban infrastructure and development; sector budget support for Cameroon’s sustainable development and growth policies; governance and capacity building; and transversal support and partnerships. The 3rd C2D is distinguished by its longer duration (8 years) against five (05) years for each of the two previous ones and its larger amount (400 billion FCFA against 352.7 billion for the first and 214 billion for the second).

At the end of this 3rd C2D, “nearly 1000 billion CFA francs will have been invested in the Cameroonian economy in order to reduce poverty, ensure better health for Cameroonians, improve infrastructure and boost development.” 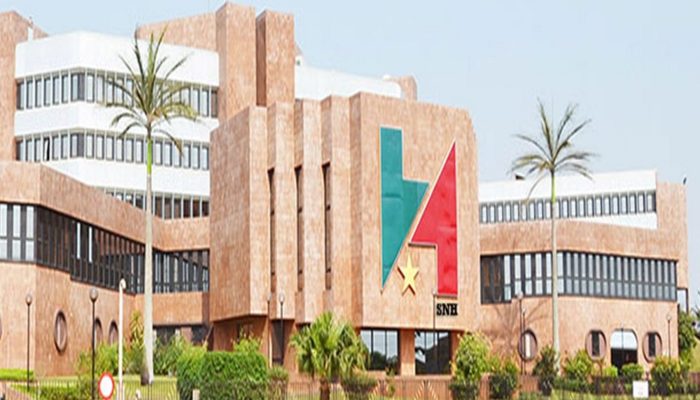 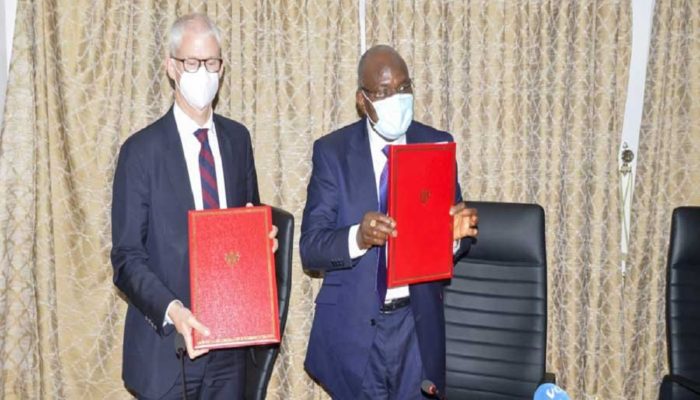