According to the report of payments made to the governments of the countries in which it operates, published on June 16 in accordance with the Norwegian law on the securities trading, the oil group BW Energy Limited, indicates to have paid for the financial year 2019, within the framework of its oil production activities in Gabon, the sum of $ 86.2 million in taxes and royalties, or nearly 51 billion CFA francs.

BW Energy paid Gabon for fiscal 2019, as taxes and royalties, the tidy sum of 51 billion CFA francs, according to the report of payments made to the countries in which it operates.

Indeed, in Gabon, BW Energy is subject to a production sharing contract (PSC) under which tax is paid in kind by virtue of the contractual profit allocation Oil for the participation of the Gabonese State in the Licence. For the previous fiscal year, this right represented 720,000 barrels and 352,000 barrels of production transferred respectively to the government via the Hydrocarbons head office and Gabon Oil Company, as a joint venture partner. 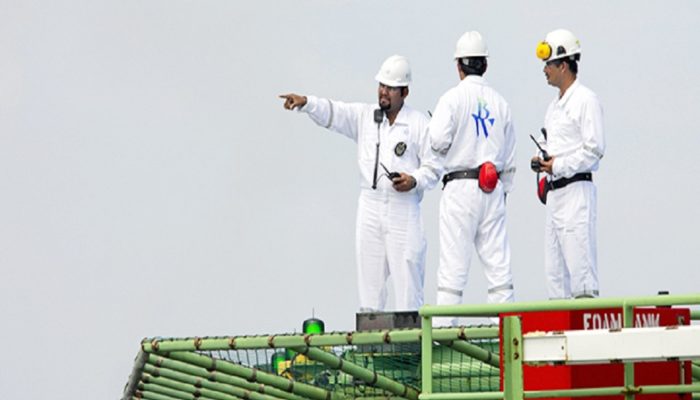