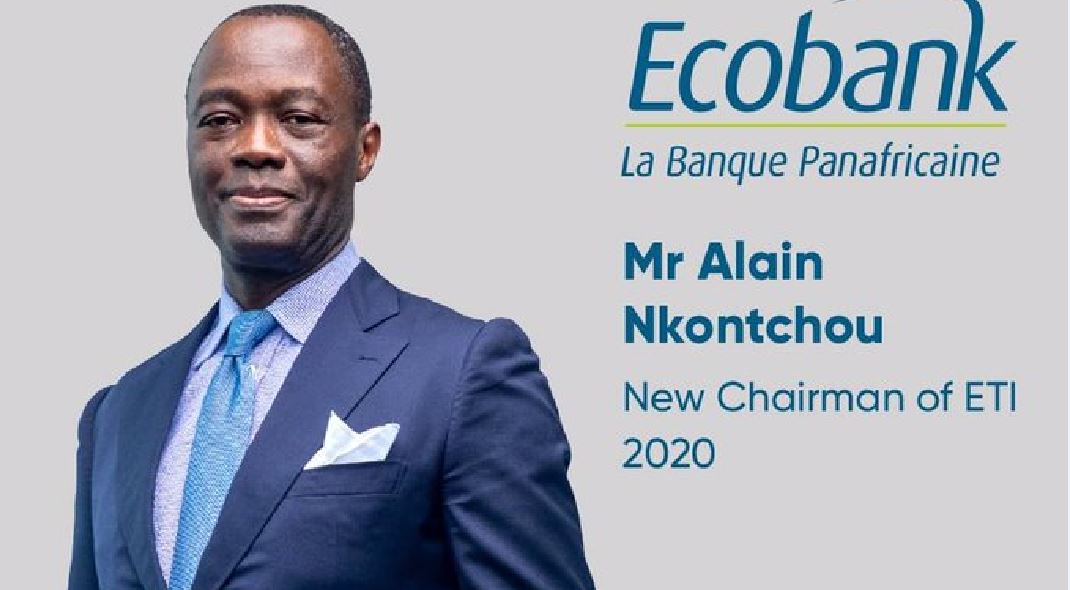 At the end of its general meetings held in Nigeria, the Ecobank Transnational Incorporated (ETI) Group records a major change with the departure of the PCA, Emmanuel Ikazoboh, replaced by Alain Nkontchou, a Cameroonian financier who has made a career in private equity funds.

“I am more confident and confident that my successor to the post of President, Mr. Alain Nkontchou will continue to lead the Board of Directors in his journey towards leadership,” Emmanuel Ikazoboh, who had the delicate task of having taken orders from the institution during the great crisis from 2014 to 2015 expressed.

“The world is looking to Africa and we are positioning this bank in a way that will allow it to continue to deliver on its commitments to the continent’s development. I intend to remain a determined ambassador for this great institution and its ideals, ”said the now ex-Board chair.

Ecobank CEO Ade Ayeyemi, for his part, reported a rather good situation: “2019 was a year of substantial progress for the Group on several fronts as we widened our range of innovative products with our basic banking applications platform, upgrade; increasing the number of customers; creating new partnerships and launching programs to transform the customer experience and integrate good conduct, culture and ethics throughout the organization. “

The General Assembly was followed by an Extraordinary General Meeting during which the shareholders voted to cancel the resolution on the consolidation of the shares, previously approved on June 17, 2016. The shareholders also voted in favor of the modification ETI’s articles of association, in particular the addition of the possibility of holding general meetings in the future by electronic means of communication.

Alain Nkontchou was born in 1963 in Yaoundé, the capital of Cameroon. He studied, among others, at the École supérieure de commerce de Paris (ESCP). He is among the first Africans to enter the capital markets in the City of London. And his professional journey began at Chemical Bank where he was in charge of cash management. In 2002, he was promoted to “Managing director” of Chase Manhattan Bank.

It was in 2014 that he joined the Ecobank Board of directors. With his brother Cyrille, he also founded Enko Africa Private Equity firm dedicted to investments in Africa 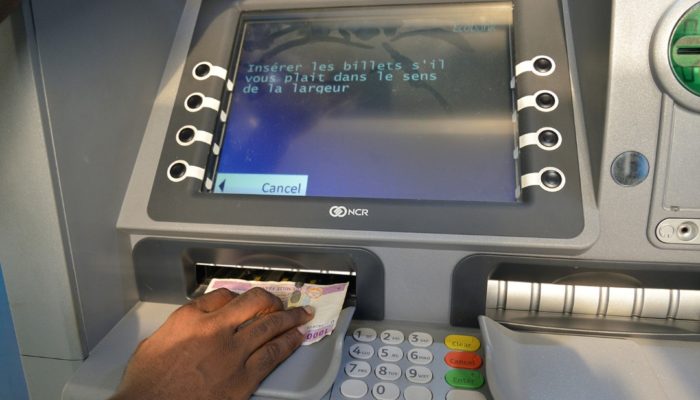 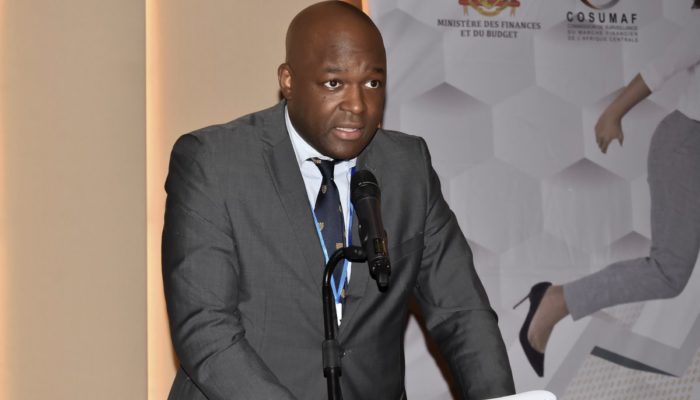