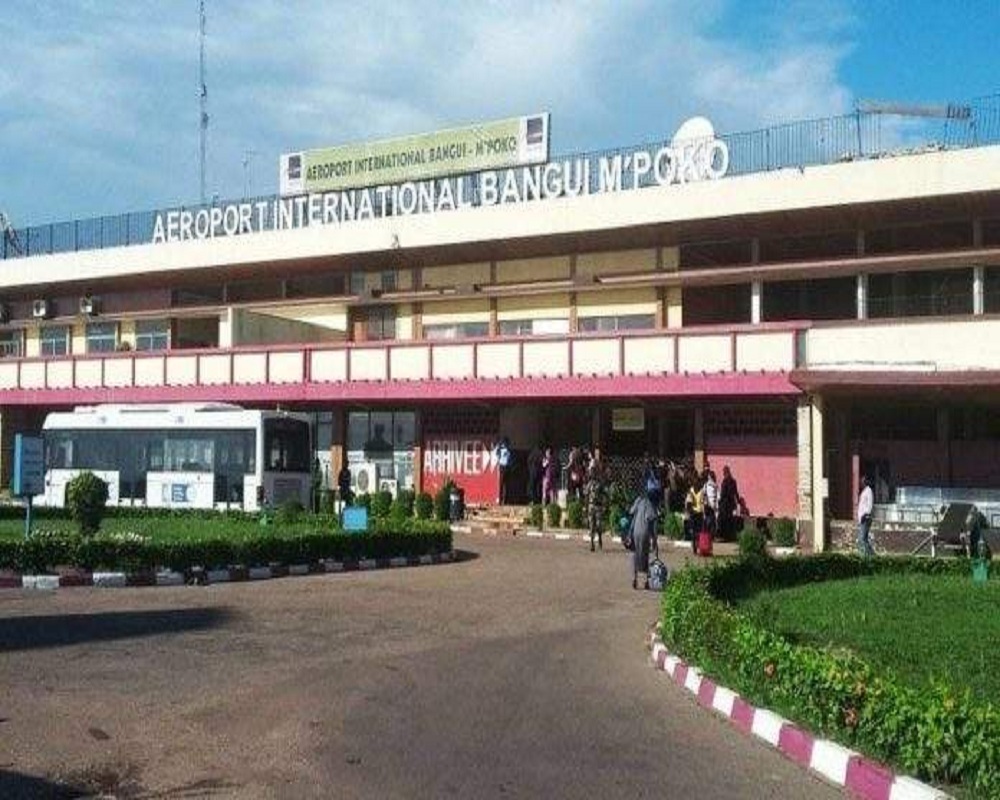 The Board of Directors of the African Development Bank has just approved a grant of 9.5 million euros (6.2 billion FCFA), for the financing of the second phase of the Project to support the modernization of the Bangui M’poko International Airport, Central African Republic (PAMAB-II).

The AfDB’s contribution to the financing of this phase of the project structured around security, facilitation and airport security activities represents 80.81% of the total cost of this project against a national contribution of 2.25 million euros ( 1.47 billion FCFA), or 19.19%.

The first phase of the project (PAMAB-I), whose implementation is underway, was approved in November 2019. It is 100% financed by the Bank from the resources of the African Development Fund, the concessional window of the Bank. and the Transition Support Facility (TAF) (Pillar 1), for a total amount of around € 1.42 million (over CFAF 930 million).

In the document presented to the Board of Directors, the Bank’s senior management indicates that the bulk of air traffic in the Central African Republic (CAR) passes through Bangui M’poko airport, the only international airport in the country. service in 1967.

In total, the Bank made a contribution of around 12.10 million euros (around 8 billion FCFA), to raise the CAR’s relatively low level of compliance with the international organization’s aviation safety and security standards. of civil aviation (ICAO), as well as for the modernization of the infrastructures of the Bangui international airport, within the framework of the two phases of PAMAB and PANAC. 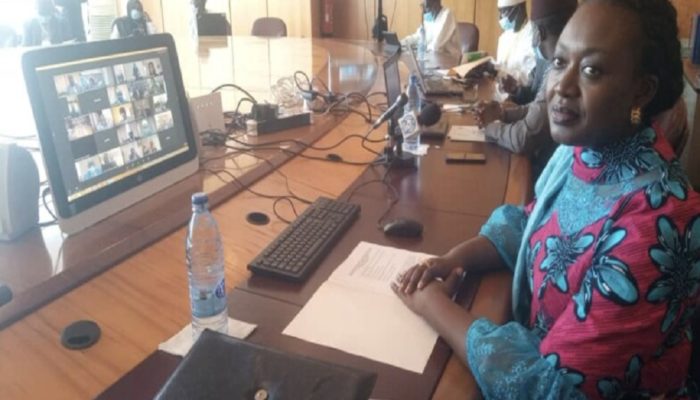 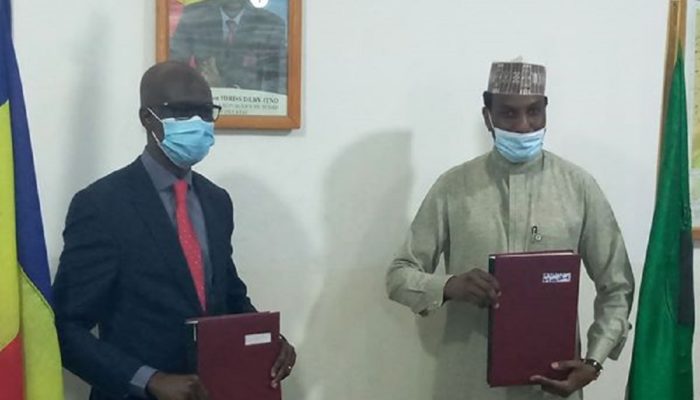 Chad records increase in non-oil tax revenues and private sector investments during the 2018-2019 period, with the support of the African Development Bank 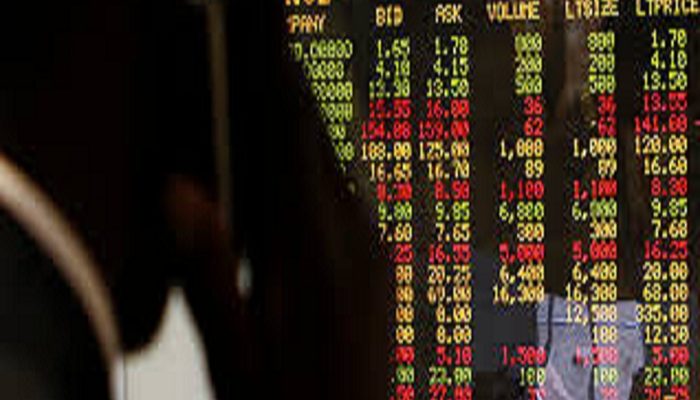