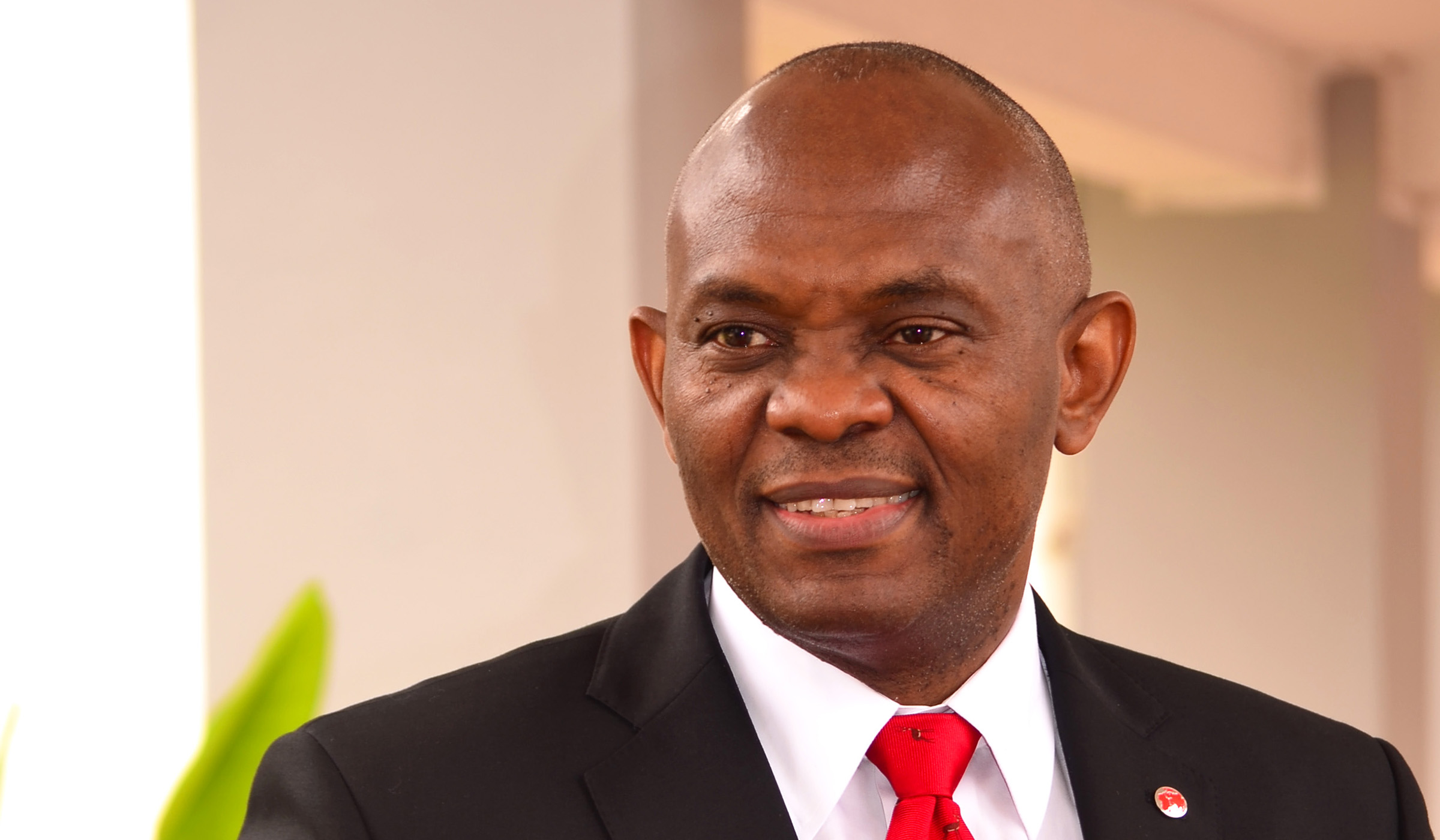 The founder of the UBA Group advocates a kind of Marshall Plan which will ease the debt burden and give priority to young people through the increased support for the SMEs they create.

The president of United Bank for Africa (UBA) PLC, Tony Elumelu, said that the Coronavirus pandemic which is currently ravaging the world, offers an opportunity to reset the African continent so that Africans can become more productive and self-reliant. He declared it on May 19, 2020 during high-level round tables, by videoconference with a panel made up of African leaders, including Dr Ngozi Okonjo – Iweala, the African Union special envoy on Covid-19 and Tidjane Thiam, who is also a Covid-19 special envoy responsible for mobilizing international economic support for Africa.

During the session entitled “A resilient world: an African call for a new world order”, Elumelu said: “I see this pandemic as an opportunity to reset Africa.” While stressing that Africa, as a continent has everything it takes to become a country with a strong digital economy, the president of the UBA group advocated a Marshall Plan that will galvanize the entire continent and make Africa less dependent on the “circularity of debt” in developed countries, which he said has been a major setback for decades.

He said: “I think that when we engage the rest of the world to provide relief, we must seek a more fundamental solution to the challenges of Africa. I have often argued for an overtime Marshall Plan. We must mobilize everyone. If we have a Marshall Plan that mobilizes resources to solve particular problems, then we can alleviate this constant begging for assistance. ”

Elumelu explained in more detail: “The truth is that we have resources to help mobilize people. As the founder of the Tony Elumelu Foundation, we are committed to endowing a fund of $ 100 million to support young African entrepreneurs and we have seen the positive results produced so far. It is obvious that if we can repair access to electricity, ensure the stability of the macroeconomic environment, guarantee the priority of young people, empower our small and medium-sized enterprises and fix the migration of young people, then we are for an economy. better and more resilient. It is urgent to give priority to our young people and to empower our SMEs. Hard-working people should be encouraged, ” Elumelu said with passion.

Tidjane Thiam, who supported what Elumelu had proposed, said that rather than depend on international aid at every point, it is necessary that governments and institutions invest in activities that will prioritize young people and create a better enabling environment.

“I totally agree with Tony Elumelu. The major challenge is that we do not see enough entrepreneurs. Similar to what is happening in Asia and Europe, there is a need to promote an entrepreneurial class to stimulate the African economy. We need to prepare more of Tony Elumelus from “Africa”, he said before continuing, “We know what needs to be done. We need the government and multinational institutions to provide capital for investments in health, infrastructure and others. We have to get rid of this debt cycle because the constant rescheduling and demand for debt relief is not good for us as a continent, “Thiam said.

Okonjo-Iweala, for his part, called for a system where young people and women will be allowed to create and produce more to stimulate the African economy. While calling on parastatal, private and government agencies to engage in meaningful partnerships that will help galvanize job creation and entrepreneurship among young people in Africa, she said, “As Tony pointed out, we we can see this pandemic as an opportunity for the continent. We have the African Free Trade Agreement and we have to make it happen. ”

“We need to specialize our countries to make the products we need so that we can trade with others. We have to create good jobs for our young people. We need to empower our women and youth and put them at the center. It is said that Africa will have the largest number of young people in the world by 2050, so we need to address it, “she noted. 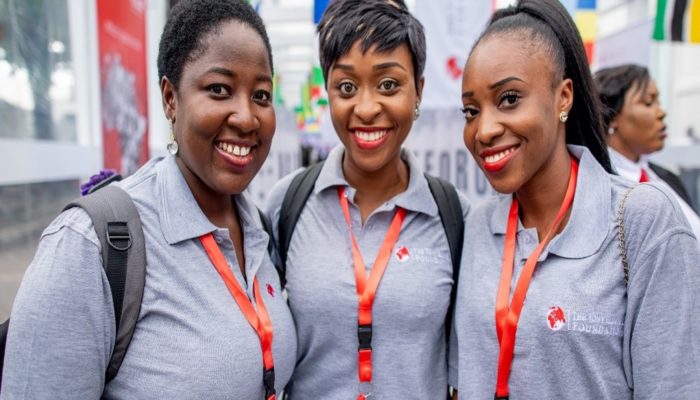 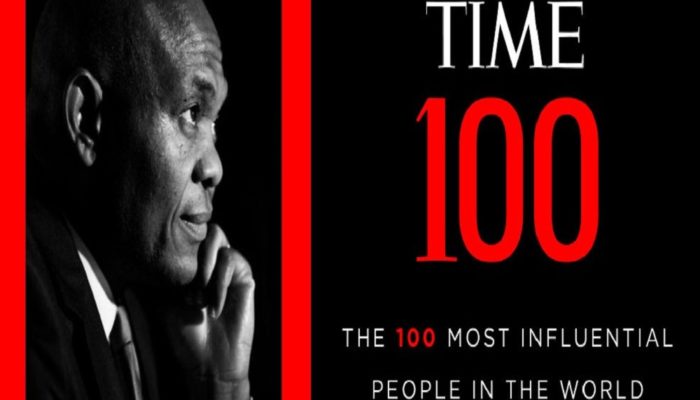 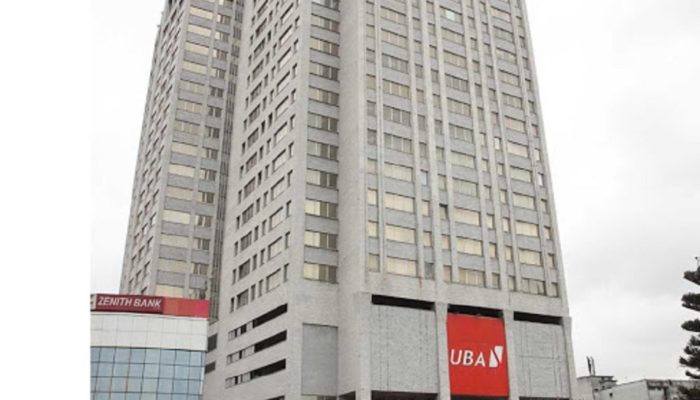