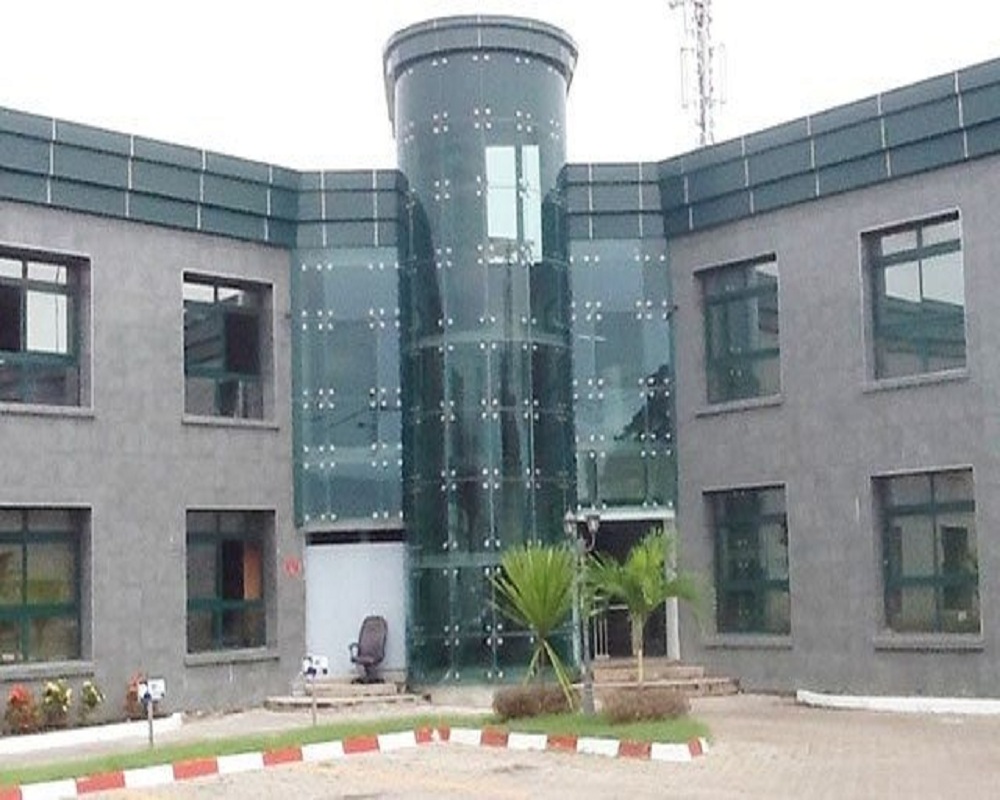 The general management of the company EGCA construction launched on October 8 in Libreville, the cycle of discussions with staff representatives and the management team, on the mechanisms for relaunching this company in the midst of legal reorganization.

At the request of the staff representatives and convinced of the importance of establishing a peaceful social climate within the company, the general management of EGCA construction launched on October 8, a cycle of discussions within of the society.

Discussions between the different parties focused on the evils that have undermined the proper functioning of the company since the legal reorganization of 2017. These include, among others, the late payment of salaries, arrears of social security contributions. at the CNSS, monitoring creditors and relaunching activities. While workers’ representatives do not deny “the difficult situation facing the company”, they “demand the establishment of a transparent framework for exchange and negotiation”. The goal for them is to be able to support the ongoing processes.

“We just had to think about initiating this request for a meeting with the general management to understand how the general manager, with his team, intends to solve the problems that we encounter in the management of the company and carry out the mission which is theirs. We can say that the recovery plan and the resolution of the evils which undermine the good functioning of the company, satisfies us. And if we hang on to this project, by then the situation within EGCA will only be an old memory, ”said staff representative Guy Serge Moussavou.

During the discussions, the general management ensured its determination to promote a calm social climate within the company, but also to proceed quickly to the regularization of the salary situations of the employees. “The general management is fighting to replenish the company’s coffers in order to pay salaries on time, and to restart the activities of the company. We, the staff, must understand that in the money available, 70% will be devoted to the payment of salaries and 30% to the repair of equipment and the relaunch of activities in order to guarantee the sustainability of salaries ”, declared the coordinator. EGCA manager, Rodrigue Ngoulou.

The will of the general management to continue the dialogue remains, but not under the “threat of a strike”. Thus, she proposed to organize meetings to follow up on recommendations every quarter.